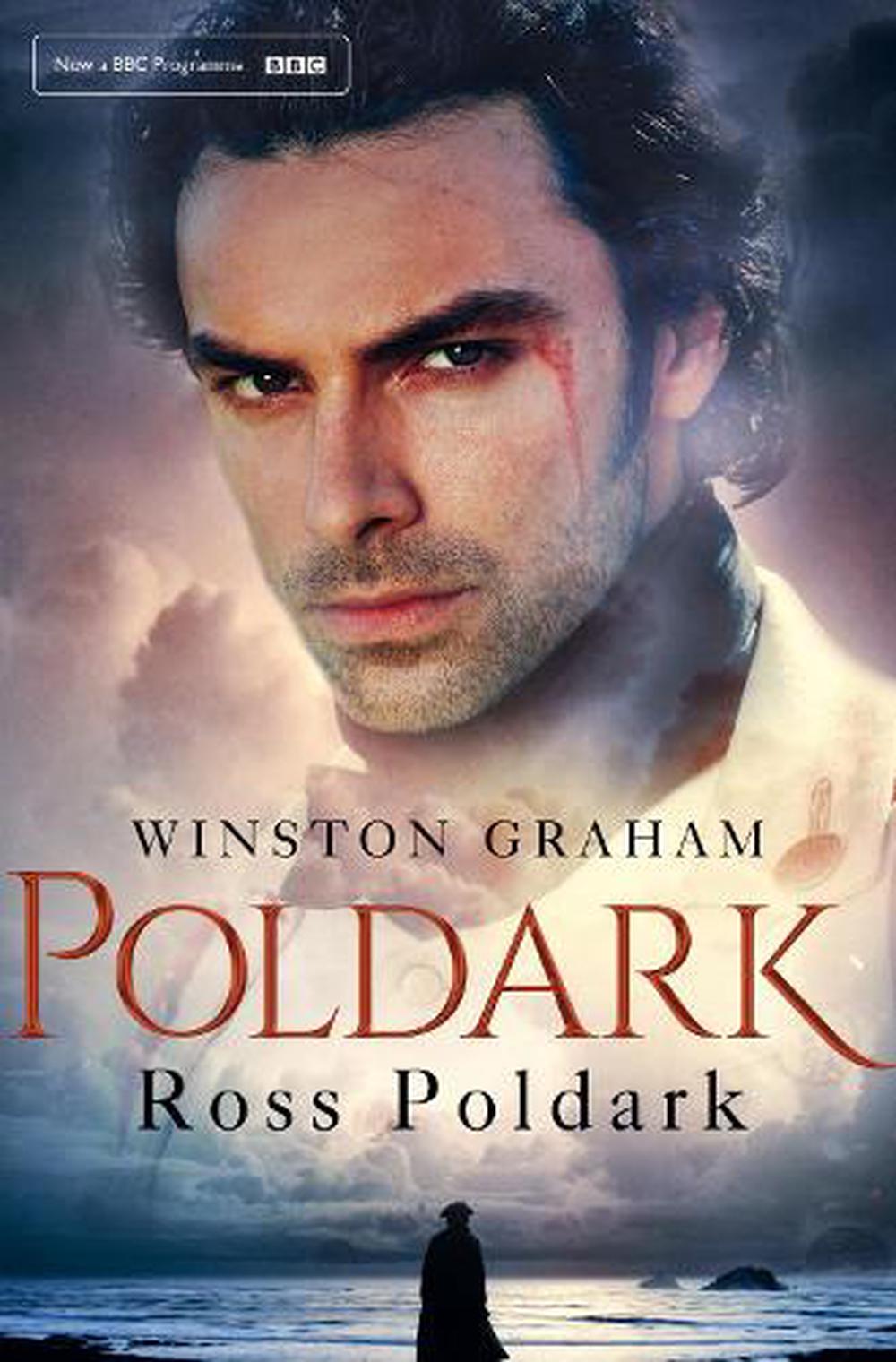 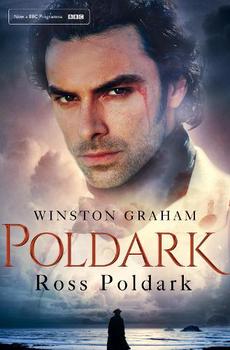 A reissue of Ross Poldark the first book in the legendary Poldark series, to tie in with the BBC TV series.

Tired from a grim war in America, Ross Poldark returns to his land and his family. But the joyful homecoming he has anticipated turns sour, for his father is dead, his estate is derelict and the girl he loves is engaged to his cousin.

But his sympathy for the destitute miners and farmers of the district leads him to rescue a half-starved urchin girl from a fairground brawl and take her home - an act which alters the whole course of his life...

"From the incomparable Winston Graham... who has everything that anyone else has, then a whole lot more" Guardian

Winston Graham was the author of more than forty novels, including The Walking Stick, Angell, Pearl and Little God, Stephanie and Tremor. His novels have been widely translated and his famous Poldark series has been developed into two television series shown in twenty-four countries. Six of Winston Graham's books have been filmed for the big screen, the most notable being Marnie, directed by Alfred Hitchcock. Winston Graham was a Fellow of the Royal Society of Literature and in 1983 was awarded the OBE. He died in July 2003.

Steeped in humour, romance, passion and tragedy, the Poldark books are as exciting and fresh as they are timeless and memorable. Don't miss them! Lancashire Evening Post Ross is one of literature's great heroes . . . [with] elements of Darcy, Heathcliff, Rhett Butler and Robin Hood -- Debbie Horsfield Die-hard Poldark fans take note: if the TV series is not enough for you, there are 12 (yes, 12) novels in the original series . . . Love rivalry, war, class struggles - it's a rich soup of discontent, and there are some blistering lines in the books The Times The plot roars along as the sea crashes, rain lashes and wild winds whip up the spume. I swear you can almost hear the screaming gulls. Daily Mail From the incomparable Winston Graham . . . who has everything that anyone else has, then a whole lot more. Guardian