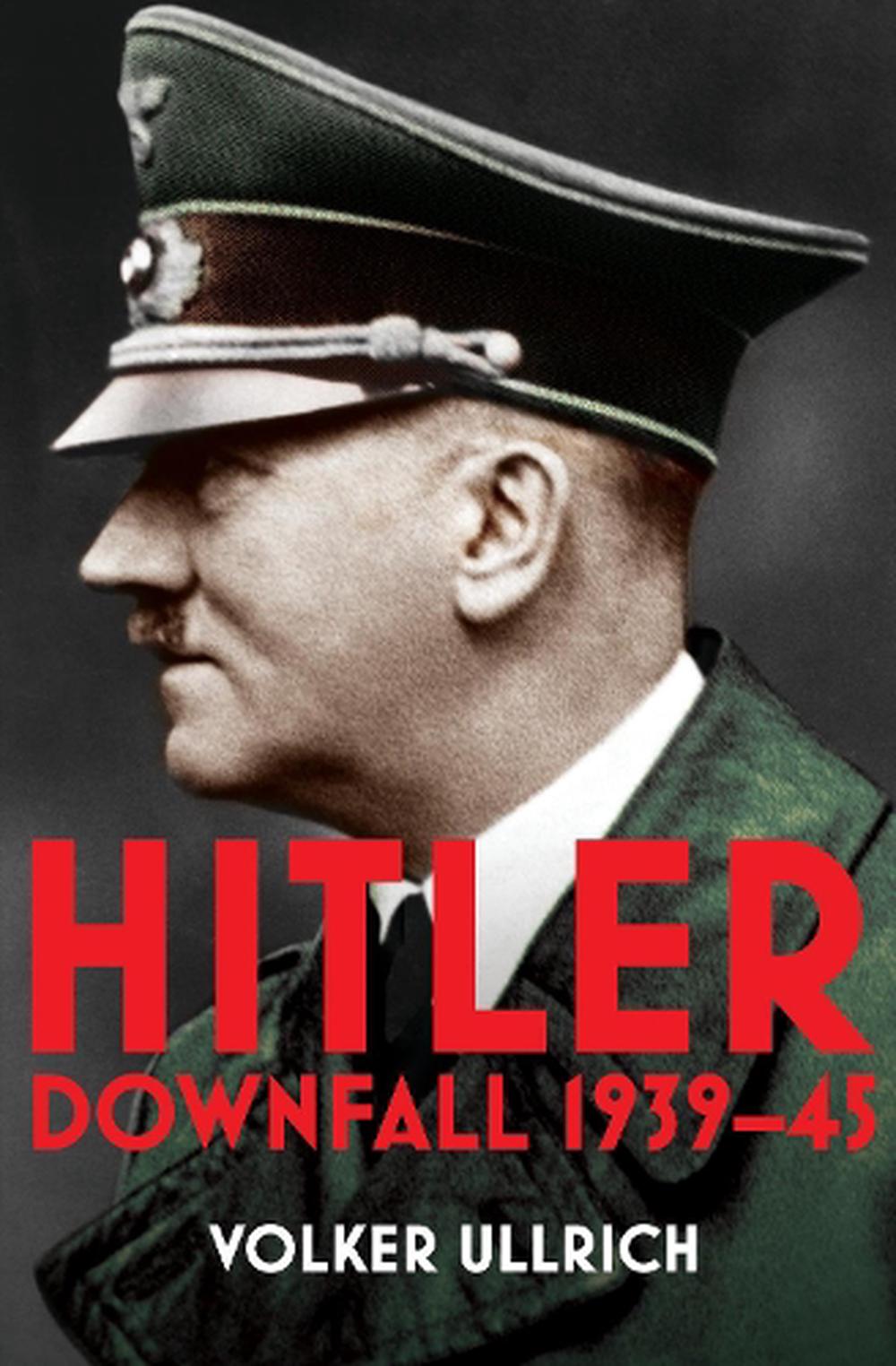 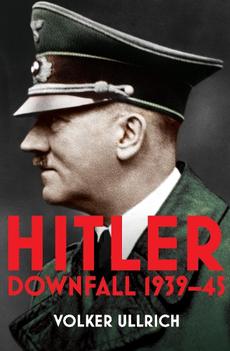 Probably the most disturbing portrait of Hitler I have ever read' Dominic Sandbrook, Sunday TimesBy the summer of 1939 Hitler was at the zenith of his power.

'Meticulous... Probably the most disturbing portrait of Hitler I have ever read' Dominic Sandbrook, Sunday Times By the summer of 1939 Hitler was at the zenith of his power. Yet despite initial triumphs in the early stages of war, the F hrer's fortunes would turn dramatically as the conflict raged on. Realising that victory was lost, and with Soviet troops closing in on his Berlin bunker, Hitler committed suicide in April 1945; one week later, Nazi Germany surrendered. His murderous ambitions had not only annihilated his own country, but had cost the lives of millions across Europe. In the final volume of this landmark biography, Volker Ullrich argues that the very qualities - and the defects - that accounted for Hitler's popularity and rise to power were what brought about his ruin. A keen strategist and meticulous military commander, he was also a deeply insecure gambler who could be shaken by the smallest setback, and was quick to blame subordinates for his own disastrous mistakes. Drawing on a wealth of new sources and scholarship, this is the definitive portrait of the man who dragged the world into chaos.

Volker Ullrich is a historian and journalist whose previous books include biographies of Bismarck and Napoleon, as well as a major study of Imperial Germany, The Nervous Superpower 1871-1918. From 1990 to 2009, Ullrich was the editor of the 'Political Book' review section of the influential weekly newspaper, Die Zeit . On publication in Germany in 2013, Hitler- Ascent 1889-1939 became a top ten bestseller.