Adventures of a Young Naturalist 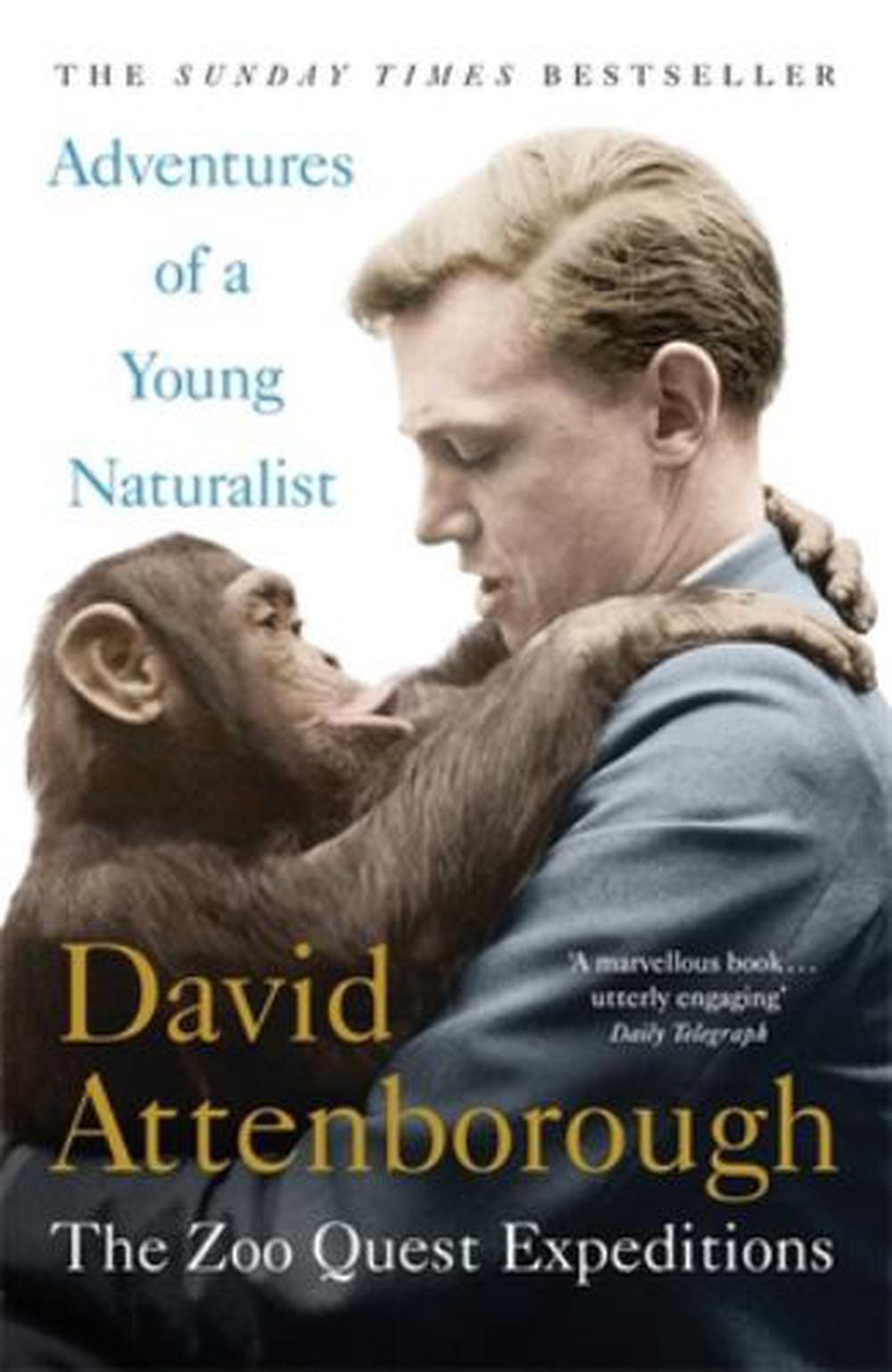 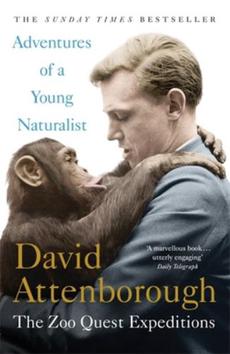 The early adventures of a young David Attenborough

In 1954, a young television presenter was offered the opportunity of a lifetime - to travel the world finding rare and elusive animals for London Zoo's collection, and to film the expeditions for the BBC. His name was David Attenborough, and the programme, ZOO QUEST, not only heralded the start of a remarkable career in broadcasting, but changed the way we viewed the natural world forever.

Written with his trademark wit and charm, ZOO QUEST is not just the story of a remarkable adventure, but of the man who made us fall in love with the natural world, and who is still doing so today.

Sir David Attenborough is a broadcaster and naturalist whose television career is now in its seventh decade. After studying Natural Sciences at Cambridge and a brief stint in publishing, he joined the BBC in 1952 and spent ten years making documentary programmes of all kinds, including the Zoo Quest series. In 1965, he was appointed Controller of a new network, BBC2, and then, after four years became editorially responsible for both BBC1 and BBC2.

After eight years of administration, he returned to programme-making to write and present a thirteen-part series, Life on Earth, which surveyed the evolutionary history of animals and plants. This was followed by many other series which, between them, surveyed almost every aspect of life on earth.

Adventures Of A Young Naturalist: The Zoo Quest Expeditions by Sir David Attenborough is a wonderfully written autobiography that will make you fall in love with the natural world one page at a time. - Gemsbooknook Blog

This was a present for my future son-in-law and he absolutely loves the book. He loves David Attenborough.
By Liz