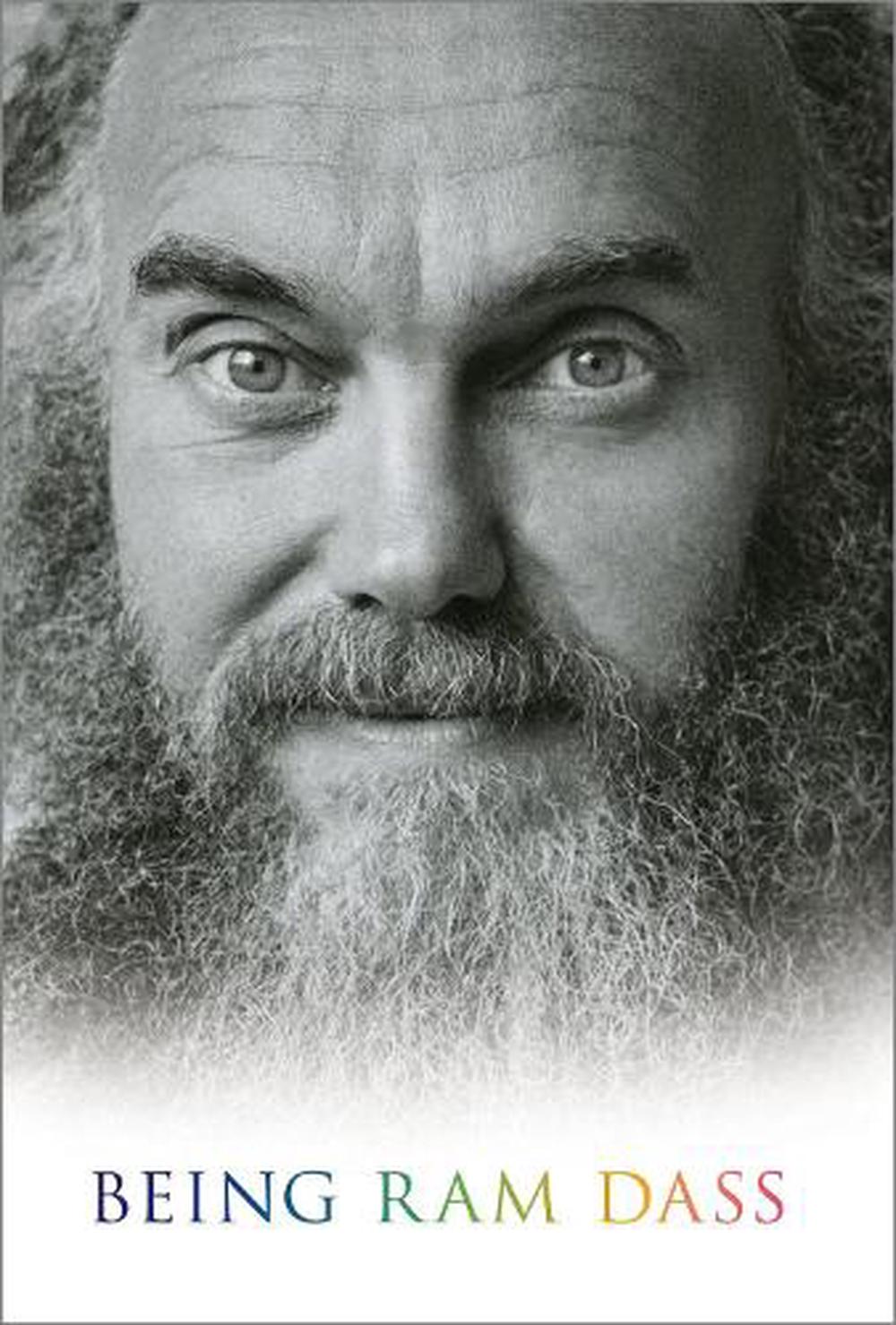 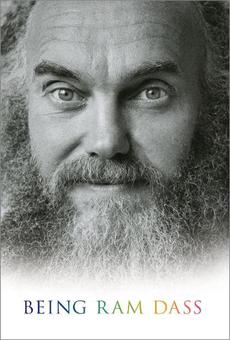 PUBLISHED: 12th January 2021
ISBN: 9781683646280
ANNOTATION:
While many know of his transformation from Harvard psychology professor Richard Alpert to psychedelic and spiritual icon, Dass tells here for the first time the full arc of his remarkable life.
$50.70
Or pay later with

While many know of his transformation from Harvard psychology professor Richard Alpert to psychedelic and spiritual icon, Dass tells here for the first time the full arc of his remarkable life.

Set against a backdrop of nine decades of sweeping cultural change, Being Ram Dass shares this modern day luminary's journey from psychologist to renegade Harvard psychedelics researcher to beloved spiritual icon. Perhaps no other teacher has sparked the fires of as many spiritual seekers in the West as Ram Dass. If you've ever embraced the phrase be here now, practiced meditation or yoga, tried psychedelics, or supported anyone in a hospice, prison, or homeless center--then the story of Ram Dass is also part of your story. From his birth in 1931 to his luminous later years, Ram Dass saw his life as just one incarnation of many. This memoir puts us in the passenger seat with the one time Harvard psychologist and lifelong risk-taker Richard Alpert, who loved to take friends on wild rides on his Harley and test nearly every boundary--inner or outer--that came his way. Here, Ram Dass shares his life's odyssey in intimate detail: how he struggled with issues of self-identity and sexuality in his youth, pioneered psychedelic research, and opened the doorways to Eastern spiritual practices. In 1967 he trekked to India and met his guru, Neem Karoli Baba. He returned as a yogi and psychologist whose perspective changed millions. Populated by a cast of luminaries ranging from Timothy Leary to Elisabeth K bler-Ross, Allen Ginsberg to Sharon Salzberg, Aldous Huxley to Alan Watts--this intimate memoir chronicles Ram Dass's experience of the cultural and spiritual transformations that resonate with us to this day, a journey from the mind to the heart, from the ego to the soul. Before, after, and along these waypoints, readers will encounter many other adventures and revelations--each ringing with the potential to awaken the universal, loving divine that links this beloved teacher to all of us.

Ram Dass (1931-2019) first went to India in 1967. He was still Dr. Richard Alpert, an already eminent Harvard psychologist and psychedelic pioneer with Dr. Timothy Leary. He continued his psychedelic research until his journey to the East in 1967, driving overland to India, where he met his guru, Neem Karoli Baba, affectionately known as Maharaj-ji. Maharaj-ji gave him the name Ram Dass, which means "servant of God." Everything changed then--his intense dharmic life started, and he became a pivotal influence on a culture that has reverberated with the words "be here now" ever since. Be Here Now, Ram Dass's monumentally influential and seminal book, still stands as the highly readable centerpiece of the Western articulation of Eastern philosophy and practicing to live joyously in the present moment, be it luminous or mundane. From a backpackers' bible in the 1970s, Be Here Now continues to be the instruction manual of choice for generations of spiritual seekers. Fifty years later, it's still part of the timeless present. Being here now is still being here now. Ram Dass's work continues to be a path of teaching and inspiration to so many. His loving spirit has been a guiding light for three generations, carrying millions along on the journey, helping free them from their bonds as he has worked through his own. For more about Ram Dass's teachings, visit ramdass.org. Rameshwar Das is a writer and photographer who met Ram Dass in 1968. Ramesh has collaborated with Ram Dass on many projects, most recently as coauthor of Be Love Now and Polishing the Mirror .