The Year Everything Changed 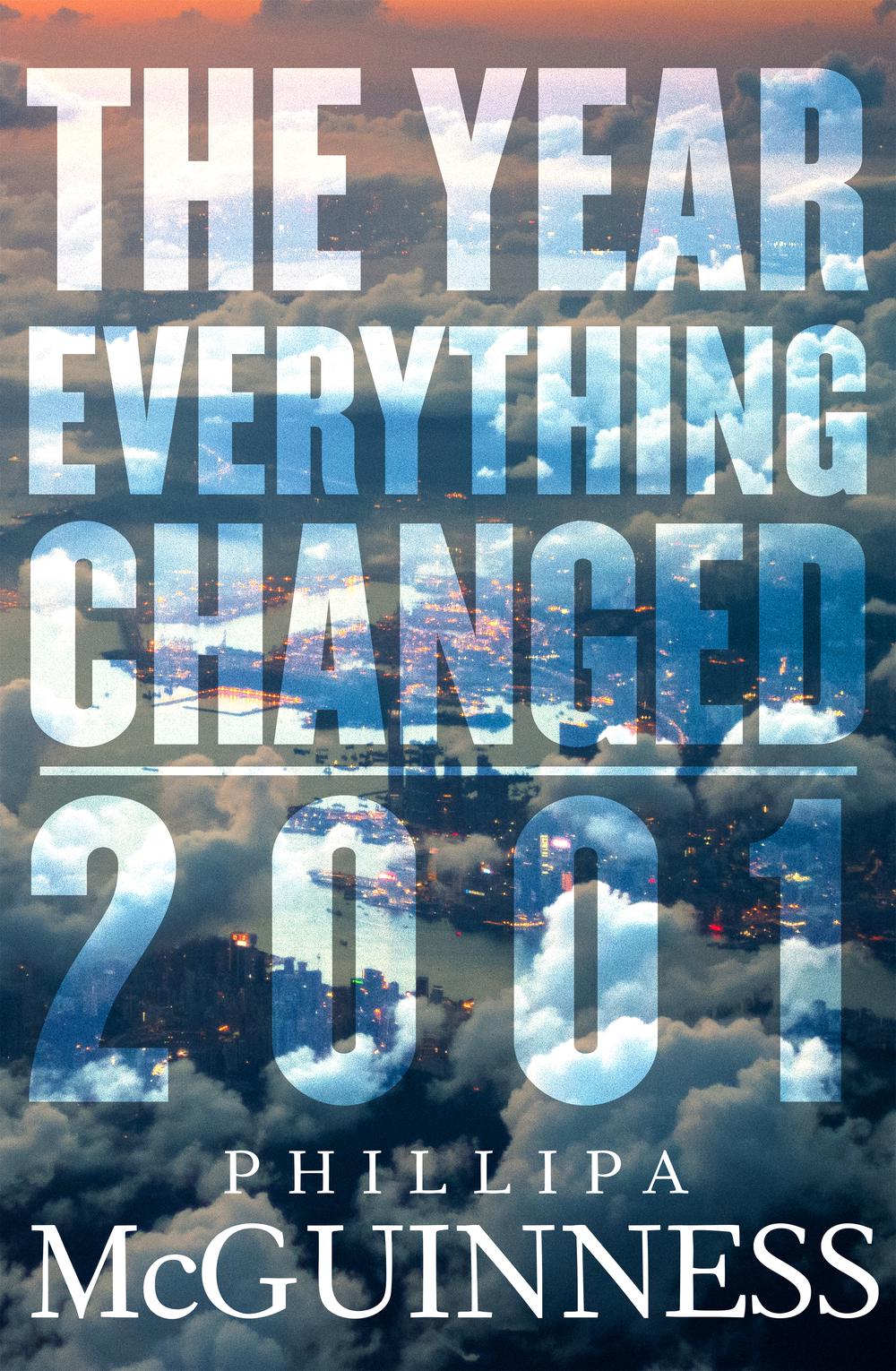 On New Year's Eve 2001, with her husband by her side, Phillipa McGuinness buried her son. They stood with a young priest in Chua Chu Kang Cemetery and watched a small coffin go into the ground. Later that night, shattered, they sat looking out at the hundreds of ships waiting to come into port in Singapore's harbor. Or trying to leave, who could tell? Each of them thinking about the next year, starting within hours. Phillipa wanted time to push on, for 2001 to be over, but she was also scared. What might be next?

2001 was an awful year. It's the only year where you can mention a day and a month using only numbers and everyone knows what you mean. But 9/11 wasn't the only momentous event that year. In Australia a group of orange-jacketed asylum seekers on deck the Norwegian vessel Tampa seemed responsible for Prime Minister John Howard's statement not long after- 'We will decide who comes to this country and the circumstances in which they come.' These words became his mantra during the bruising election that followed in November, both sides of politics affected by their venom and insularity, or their strength and resolve, depending on which way you looked at it.

The year had started with what was supposed to be a celebratory event of sophistication and nuance, reflecting the kind of country we hoped we had become. Yet the Centenary of Federation on 1 January turned out to be a class-A fizzer. The nation seemed to decide that what was really worth commemorating wasn't the peaceful bringing together of colonial states into a Commonwealth but the doomed assault on a Turkish beach that happened fourteen years later in 1915. It is easier to animate young men dying than old men signing a constitution.

2001 marked the halfway point of twenty years of continuous economic growth in Australia. But the year started with shiny tech startups continuing their implosion following the dotcom bubble burst. The deal of the (nascent) century, the merger between Netscape and AOL, seemingly an all-powerful mega corporation, began to slide. Yet perhaps the digital world as we now know it did start in 2001, at least for what is now the most powerful company in the world. For this was the year that Google, in no hurry to launch an IPO, received its PageRank patent, assigned to Larry Page and Stanford University. The rest, as they say, is history. Apple launched the iPod in 2001, not only transforming the soundtrack to our lives but shifting cultural alignments so that distributors became the richest guys in the room, rather than the artists writing, singing and playing the songs.

If 2001 were a movie - oh wait, of course it was - its tagline might be 'The year that changed everything'. And that change is not over.

Phillipa McGuinness is an acclaimed non-fiction publisher who has been commissioning books of history, politics, current affairs, biography and memoir, many of them prize-winners, for almost twenty-five years. She is the editor of Copyfight, published in 2015, and has been published in The Guardian, Meanjin and elsewhere. She has appeared on panels, as a chair at writer's festivals, a keynote speaker, at publishing seminars and media and journalism conferences and has talked about culture, copyright and cities on various radio programs over the years. She tweets as @pipmcg and lives in Sydney, one of the loves of her life, with the other loves of her life.