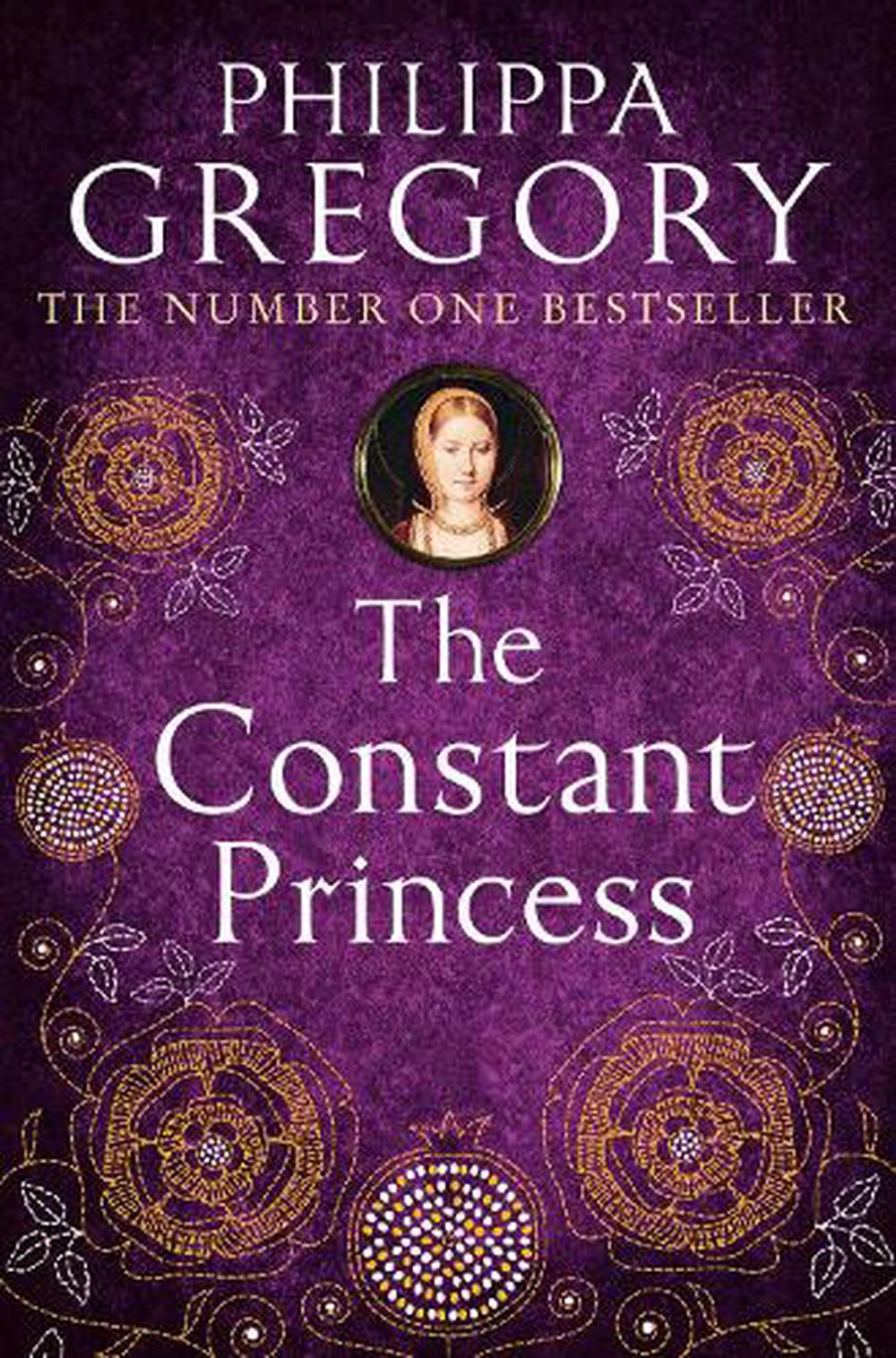 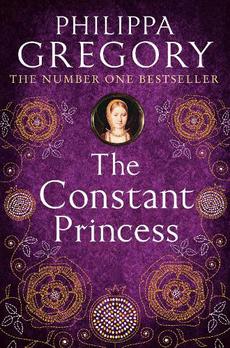 PUBLISHED: 2nd May 2006
ISBN: 9780007190317
ANNOTATION:
A splendid and sumptuous historical novel from the internationally bestselling author, Philippa Gregory, telling of the early life of Katherine of Aragon.
(1 review)
$20.76
Or pay later with

A splendid and sumptuous historical novel from the internationally bestselling author, Philippa Gregory, telling of the early life of Katherine of Aragon.

Splendid and sumptuous historical novel from this internationally bestselling author, telling of the early life of Katherine of Aragon. We think of her as the barren wife of a notorious king; but behind this legacy lies a fascinating story. Katherine of Aragon is born Catalina, the Spanish Infanta, to parents who are both rulers and warriors. Aged four, she is betrothed to Arthur, Prince of Wales, and is raised to be Queen of England. She is never in doubt that it is her destiny to rule that far-off, wet, cold land. Her faith is tested when her prospective father-in-law greets her arrival in her new country with a great insult; Arthur seems little better than a boy; the food is strange and the customs coarse. Slowly she adapts to the first Tudor court, and life as Arthur's wife grows ever more bearable. But when the studious young man dies, she is left to make her own future: how can she now be queen, and found a dynasty? Only by marrying Arthur's young brother, the sunny but spoilt Henry. His father and grandmother are against it; her powerful parents prove little use. Yet Katherine is her mother's daughter and her fighting spirit is strong. She will do anything to achieve her aim; even if it means telling the greatest lie, and holding to it. Philippa Gregory proves yet again that behind the apparently familiar face of history lies an astonishing story: of women warriors influencing the future of Europe, of revered heroes making deep mistakes, and of an untold love story which changes the fate of a nation.

Philippa Gregory is an established writer and broadcaster for radio and television. She holds a PhD in eighteenth-century literature from the University of Edinburgh. She lives in the North of England with her family.

'One of Gregory's great strengths as a novelist is her ability to take familiar historical figures and flesh them into living breathing human beings. The Constant Princess is a worthy successor to her previous novels about the Tudors and deserves to be a bestseller.' Daily Express 'Gregory's research is impeccable which makes her imaginative fiction all the more convincing.' Daily Mail 'Gregory is great at conjuring a Tudor film-set of gorgeous gowns and golden-lattered dining. She invokes some swoonsome images!while the politics are personal enough to remain pertinent.' Telegraph 'The contemporary mistress of historical crime fiction is Philippa Gregory. Her novels are filled with strong, determined women who take their fate into their own hands!Gregory brings to life the sights, smells and textures of 16th-century England.' Kate Mosse, Financial Times 'If romantic historical novels are your cup of tea, The Constant Princess will not disappoint. Gregory vividly reconstructs life in the Spanish royal household, and contributes to the sense of Katherine's foreignness.' The Times 'Sweeping historical romance!..her tale almost reads like fiction rather than real history, at least in Gregory's very capable hands.' The Mirror Acclaim for Philippa Gregory THE VIRGIN'S LOVER: 'A book to lose yourself in...a simmering mixture of intrigue, lust and betrayal at the court of Elizabeth I, it breathes new life into the suspected love affair between the young queen and Robert Dudley' Daily Mail 'Convincing and entertaining' Daily Telegraph 'Historical fiction at its best' Choice 'An enjoyable read, and Gregory's energetic writing carries one along' Sunday Telegraph 'A fascinating new take on a story we thought we knew' Eve 'Highly readable, highly enjoyable' Manchester City Life 'History has a sexy makeover in an erotic account of Elizabeth l's relationship with the married and tantalisingly unavailable Robert Dudley' Glamour, Books of the Year 'Gripping and often moving' Image 'Packed with court intrigue and sumptuous detail' Dublin Evening Herald 'Gregory's success lies in restoring humanity to her historical figures' Daily Mail 'Gregory vivdly portrays court life - all the political intrigue, divided loyalties, love and betrayal' Woman and Home 'Gregory is one of the best chroniclers of the ups and downs of the turbulent Tudors...This superbly plotted drama unfolds like an exquisitely embroidered Tudor ruff' Sainsbury's Magazine 'Queen of the historical novel' Mail on Sunday 'Gregory creates an intriguing tale with many an unexpected twist' Glasgow Herald

A splendid and sumptuous historical novel from the internationally bestselling author, Philippa Gregory, telling of the early life of Katherine of Aragon. I was born a princess, destined to be queen, and I know my duty. 1491. Henry VII's eldest son Arthur Tudor, Prince of Wales, has been betrothed since childhood to the Spanish princess Katherine of Aragon. Their marriage will cement the alliance Henry Tudor craves to secure his country. But when Arthur's sudden death leaves an 11-year-old boy heir to the kingdom, Henry Tudor must choose whether to send Katherine back to Spain, or to marry her himself. Katherine has no son from her brief marriage to secure her future; her substantial dowry and his powerful contract are at stake. Henry has reckoned without the determination of a young woman set on fulfilling her own destiny to be a queen - and the ambition of Prince Harry, the future Henry VIII.