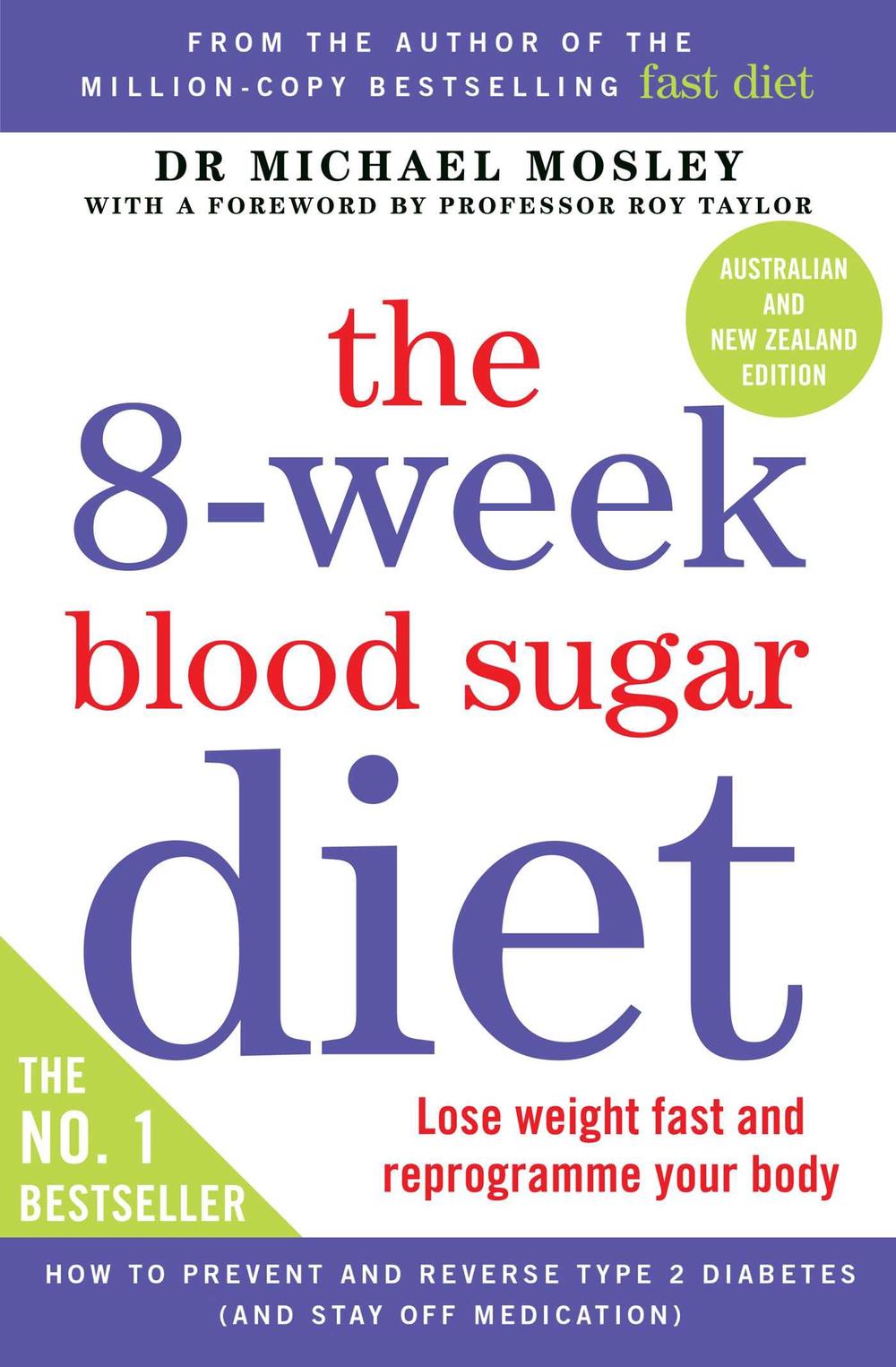 Millions of us have dangerously high blood sugar - and we don't know it. There are no symptoms. We appear healthy. Yet raised blood sugar is storing up problems for the future. It furs up our arteries, piles hidden fat into our internal organs and is a precursor not just to Type 2 diabetes but a range of diseases, including heart failure, dementia and cancer. Scientists in the UK have recently shown that rapid weight loss, when done properly, is an extremely effective way to kill dangerous fat, combat blood sugar problems, reverse Type 2 diabetes, perhaps even cure it. In this book, Dr Michael Mosley draws on the work of Professor Roy Taylor - one of the world's foremost diabetes experts - and his own experience as a one-time diabetic, to present a groundbreaking new approach to long-term health - a radical eight-week diet for diabetics who want to reverse their condition and stay medication-free, as well as an easier, flexible regime for anyone just keen to keep their blood sugar levels in check. As Dr Mosley says, it is never too late to act...

Dr. Michael Mosley is the #1 New York Times bestselling author of The FastDiet, FastExercise, FastLife, The 8-Week Blood Sugar Diet, and The Clever Gut Diet. Dr. Mosley trained to be a doctor at the Royal Free Hospital in London before joining the BBC, where he spent three decades as a science journalist and executive producer. Now freelance, he is a well-known television personality and has won numerous television awards, including an RTS (Royal Television Award), and was named Medical Journalist of the Year by the British Medical Association.