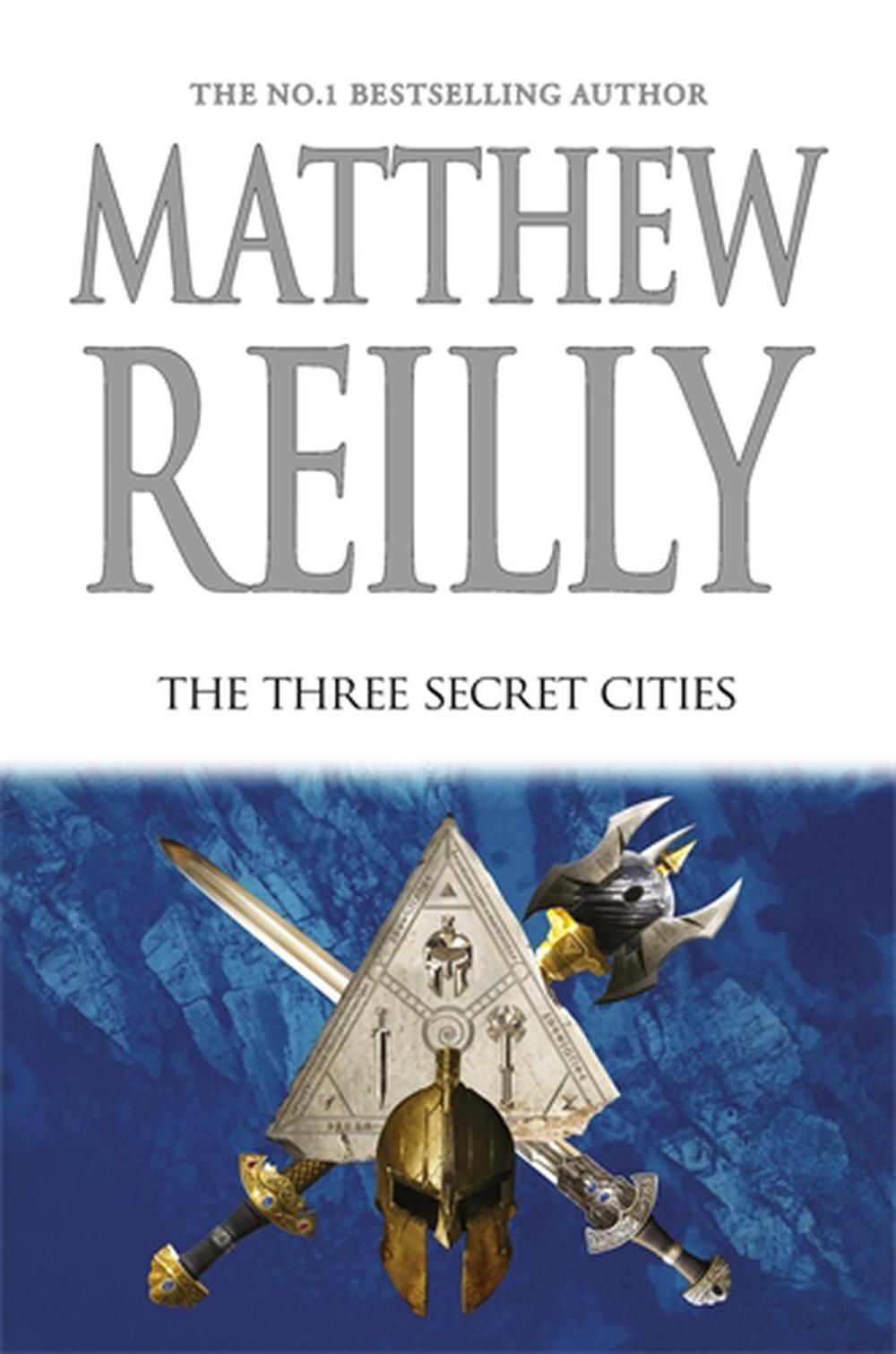 OTHER FORMATS:
PUBLISHED: 30th October 2018
ISBN: 9781743534960
ANNOTATION:
Jack West Jr is hunted by dark forces as he races across the globe to uncover the mysteries of the Three Secret Cities...

Jack West Jr is hunted by dark forces as he races across the globe to uncover the mysteries of the Three Secret Cities...

From Australia's favourite novelist and author of the Scarecrow series.

'A vivid, elaborately constructed odyssey with plenty of twists and some beguiling Easter eggs for die-hard Reilly fans...an author with a profuse imagination' Sydney Morning Herald

HELL HATH NO FURY LIKE FOUR KINGDOMS SCORNED. THE HUNT FOR JACK WEST JR HAS BEGUN.

A SHADOW WORLD BEHIND THE REAL WORLD

When Jack West Jr won the Great Games, he threw the four legendary kingdoms into turmoil.

A WORLD WITH ITS OWN HISTORY, RULES AND PRISONS

Now these dark forces are coming after Jack ... in ruthless fashion.

THAT IS REACHING INTO OUR WORLD ... EXPLOSIVELY

With the end of all things rapidly approaching, Jack must find the Three Secret Cities, three incredible lost cities of legend.

It's an impossible task by any reckoning, but Jack must do it while he is being hunted ...

PRAISE FOR THE THREE SECRET CITIES

'West must find the lost cities of legend, and save the world. It's the usual rollicking yarn but there's a depth to it, and an ending that will perhaps make you rethink everything you took for granted about his books.' Sunday Age

'Reilly has crafted a fantastic follow-up to The Four Legendary Kingdoms. The clever mix of history, mythology and geography make this one of the best action-thrillers published in the past few years.' Washington Post

Matthew Reilly is the internationally bestselling author of the Scarecrow novels: Ice Station, Area 7, Scarecrow, Scarecrow and the Army of Thieves and the novella Hell Island; the Jack West novels: Seven Ancient Wonders, The Six Sacred Stones, The Five Greatest Warriors and The Four Legendary Kingdoms; and the standalone novels Contest, Temple, Hover Car Racer, The Tournament, Troll Mountain and The Great Zoo of China.

His books are published in over 20 languages, with worldwide sales of over 7 million copies.