A Stone for a Pillow 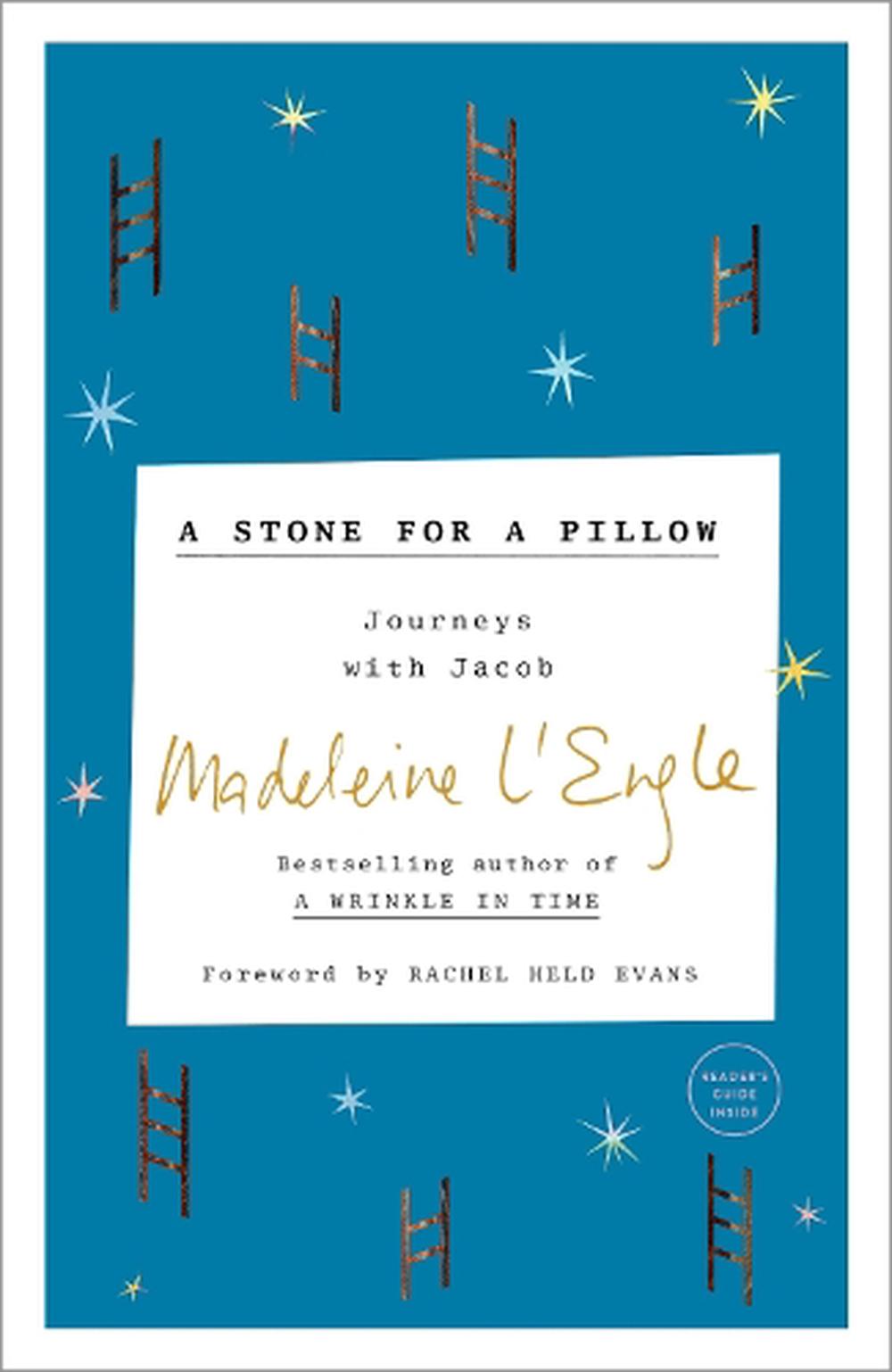 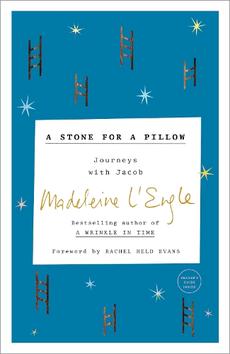 Book #2 of The Genesis Trilogy. This special reissue of a classic work of spirituality from the author of A Wrinkle in Time offers life-transforming insights on the rich heritage of the Bible and shows how the characters of this ancient text are relevant for living the good life now. Includes a new reader's guide.

In this book for the curious, spiritual seeker, Madeleine L'Engle offers relevant lessons drawn from the life of Jacob from the Old Testament. Here, the son of Isaac becomes a spiritual companion to L'Engle, equipping her to deal with earthly and psychological struggles. Throughout her journey, L'Engle offers contemporary answers to questions that burden modern day readers and believers. With her customary fearlessness and candor, she broaches such topics as the significance of angels, redemption, sexual identity, forgiveness, and the seemingly constant conflict between good and evil.

Madeleine L'Engle possesses the same ambidextrous skill of storytelling as other literary giants, including C. S. Lewis and George MacDonald. Her fictional stories appeal to generations of readers, and are equally embraced in both the secular and religious markets. But, it is her ability in her nonfiction to engage with the historical text of the Bible through a dynamic unpacking of protagonists, antagonists, and matters of faith that establishes the Genesis Trilogy as a highly treasured collection of spiritual writings. A Stone for a Pillow acts as a compass for those traveling through the tumultuous landscape of faith in our cynical and divisive modern culture.

Madeleine L'Engle was the author of more than forty-five books for all ages, among them the beloved A Wrinkle in Time, awarded the Newbery Medal; A Ring of Endless Light, a Newbery Honor Book; A Swiftly Tilting Planet, winner of the American Book Award; and the Austin family series of which Troubling a Star is the fifth book. L'Engle was named the 1998 recipient of the Margaret A. Edwards award, honoring her lifetime contribution in writing for teens.

Ms. L'Engle was born in 1918 in New York City. She wrote her first book, The Small Rain, while touring with Eva Le Gallienne in Uncle Harry. She met Hugh Franklin, to whom she was married until his death in 1986, while they were rehearsing The Cherry Orchard, and they were married on tour during a run of The Joyous Season, starring Ethel Barrymore.

Ms. L'Engle retired from the stage after her marriage, and the Franklins moved to northwest Connecticut and opened a general store. After a decade in Connecticut, the family returned to New York.

After splitting her time between New York City and Connecticut and acting as the librarian and writer-in-residence at the Cathedral of St. John the Divine, Madeleine L'Engle died on September 7, 2007 at the age of 88.