by Louisa May Alcott 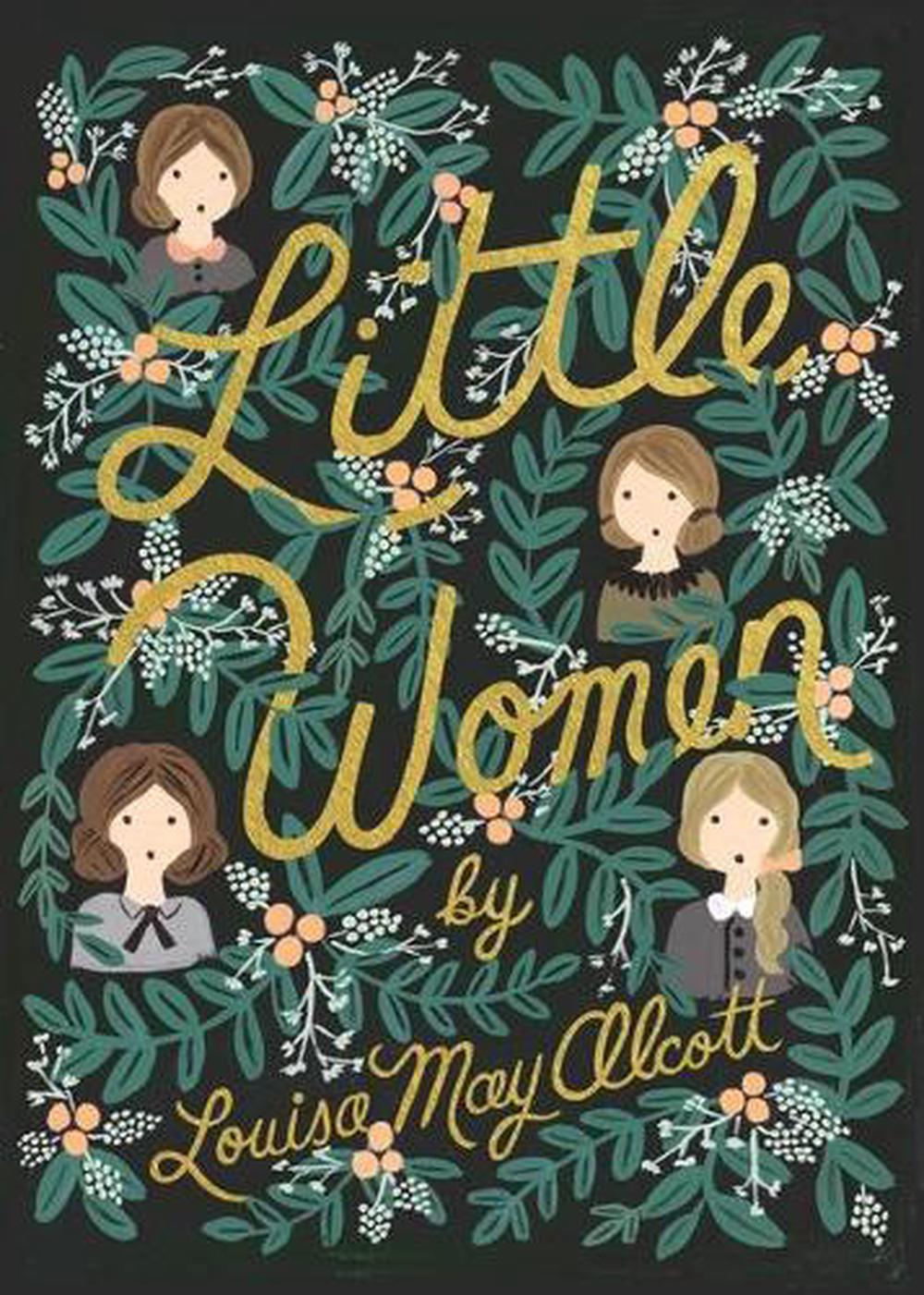 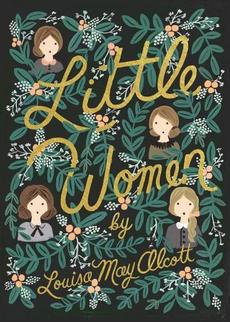 PUBLISHED: 4th December 2014
ISBN: 9780147514011
ANNOTATION:
Grown-up Meg, tomboyish Jo, timid Beth, and precocious Amy. The four March sisters couldn't be more different. But with their father away at war, and their mother working to support the family, they have to rely on one another. Will Father return home safely?
(1 review)
$27.91
Or pay later with

Grown-up Meg, tomboyish Jo, timid Beth, and precocious Amy. The four March sisters couldn't be more different. But with their father away at war, and their mother working to support the family, they have to rely on one another. Will Father return home safely?

Grown-up Meg, tomboyish Jo, timid Beth, and precocious Amy. The four March sisters couldn't be more different. But with their father away at war, and their mother working to support the family, they have to rely on one another. Whether they're putting on a play, forming a secret society, or celebrating Christmas, there's one thing they can't help wondering- Will Father return home safely?

Louisa May Alcott was born in Germantown, Pennsylvania, in 1832, the second of four daughters of Abigail May Alcott and Bronson Alcott, the prominent Transcendentalist thinker and social reformer. Raised in Concord, Massachusetts, and educated by her father, Alcott early on came under the influence of the great men of his circle- Emerson, Hawthorne, the preacher Theodore Parker, and Thoreau. From her youth, Louisa worked at various tasks to help support her family- sewing, teaching, domestic service, and writing. In 1862, she volunteered to serve as an army nurse in a Union hospital during the Civil War- an experience that provided her material for her first successful book, Hospital Sketches (1863). Between 1863 and 1869, she published several anonymous and pseudonymous Gothic romances and lurid thrillers. But fame came with the publication of her Little Women (1868- 69), a novel based on the childhood adventures of the four Alcott sisters, which received immense popular acclaim and brought her financial security as well as the conviction to continue her career as a writer. In the wake of Little Women's popularity, she brought out An Old- Fashioned Girl (1870), Little Men(1871), Eight Cousins (1875), Rose in Bloom (1876), Jo's Boys (1886), and other books for children, as well as two adult novels, Moods (1864) and Work (1873). An active participant in the women's suffrage and temperance movements during the last decade of her life, Alcott died in Boston in 1888, on the day her father was buried.

Playing Pilgrims "Christmas won't be Christmas without any presents,"grumbled Jo, lying on the rug. "It's so dreadful to be poor!"sighed Meg, looking down at her old dress. "I don't think it's fair for some girls to have lots of pretty things, and other girls nothing at all," added little Amy, with an injured sniff. "We've got father and mother, and each other, anyhow,"said Beth, contentedly, from her corner. The four young faces on which the firelight shone brightened at the cheerful words, but darkened again as Jo said sadly? "We haven't got father, and shall not have him for a long time." She didn't say "perhaps never,"but each silently added it, thinking of father far away, where the fighting was. Nobody spoke for a minute; then Meg said in an altered tone, "You know the reason mother proposed not having any presents this Christmas, was because it's going to be a hard winter for every one; and she thinks we ought not to spend money for pleasure, when our men are suffering so in the army. We can't do much, but we can make our little sacrifices, and ought to do it gladly. But I am afraid I don't;"and Megshook her head, as she thought regretfully of all the pretty things she wanted. "But I don't think the little we should spend would do any good. We've each got a dollar, and the army wouldn't be much helped by our giving that. I agree not to expect anything from mother or you, but I do want to buy Undine and Sintram for myself; I've wanted it so long,'said Jo, who was a bookworm. "I planned to spend mine in new music,"said Beth, with a little sigh, which no one heard but the hearth-brush and kettle-holder. "I shall get a nice box of Faber's drawing pencils; I really need them," said Amy, decidedly. "Mother didn't say anything about our money, and she won't wish us to give up everything. Let's each buy what we want, and have a little fun; I'm sure we grub hard enough to earn it,"cried Jo, examining the heels of her boots in a gentlemanly manner. "I know I do, teaching those dreadful children nearly all day, when I'm longing to enjoy myself at home," began Meg, in the complaining tone again. "You don't have half such a hard time as I do," said Jo. "How would you like to be shut up for hours with a nervous, fussy old lady, who keeps you trotting, is never satisfied, and worries you till you''e ready to fly out of the window or box her ears?" "It's naughty to fret, but I do think washing dishes and keeping things tidy is the worst work in the world. It makes me cross; and my hands get so stiff, I can't practise good a bit." And Beth looked at her rough hands with a sigh that any one could hear that time. "I don't believe any of you suffer as I do," cried Amy; "for you don't have to go to school with impertinent girls, who plague you if you don't know your lessons, and laugh at your dresses, and label your father if he isn't rich, and insult you when your nose isn't nice." "If you mean libel I'd say so, and not talk about labels, as if pa was a pickle-bottle," advised Jo, laughing.

This is a lovely hardcover edition of this classic story.
By Dianne