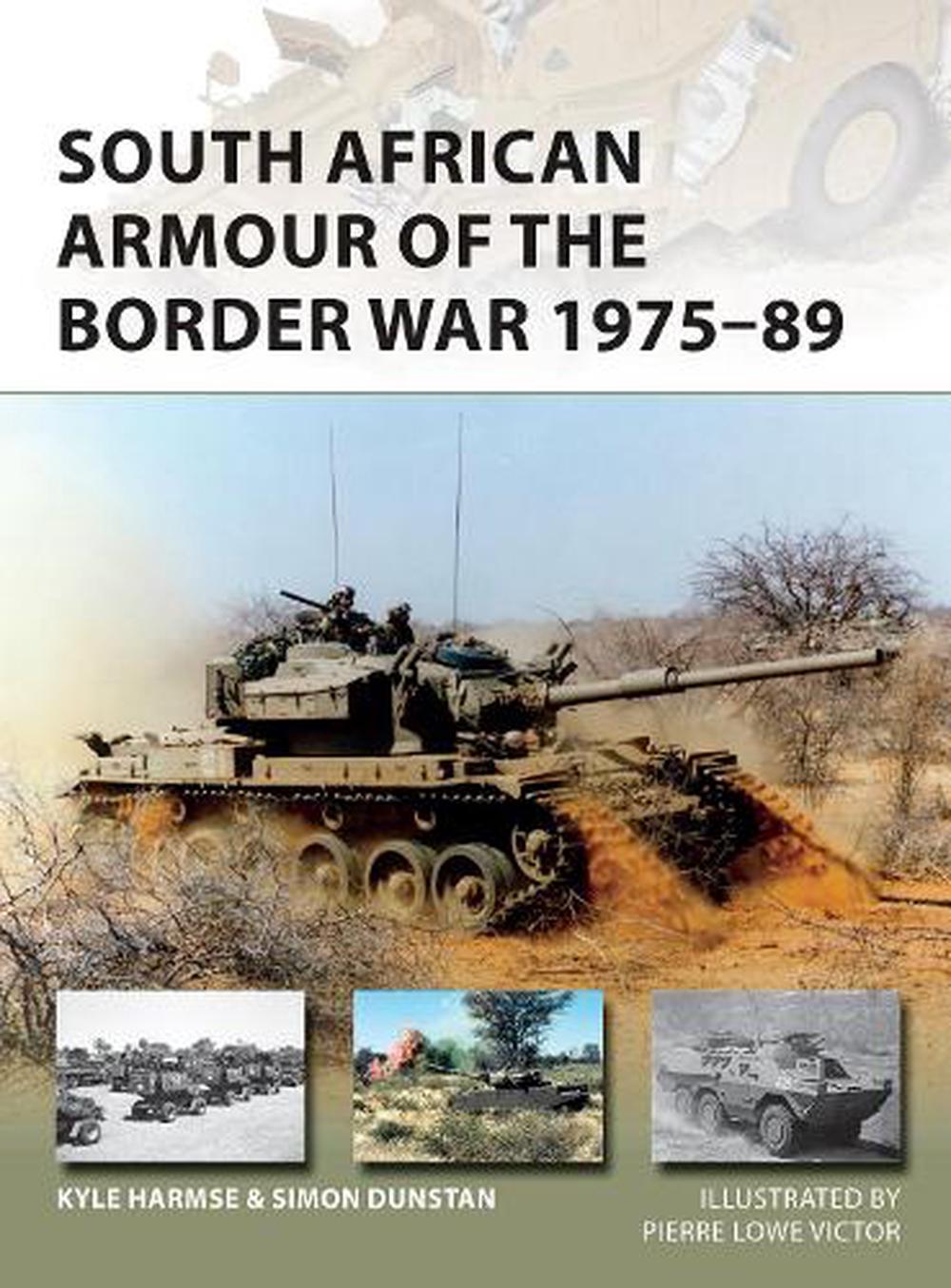 The Border War saw the biggest armoured battles in Africa since World War II. Starting as a counter-insurgency operation by the South African Defence Force (SADF) against the South West Africa People's Organisation, South Africa became embroiled in the complex Angolan Civil War, where they came up against enemies well supplied with equipment and armoured vehicles from the Soviet Union.
With the aid of stunning illustrations and photographs, this study details the characteristics, capabilities and performance of the wide variety of armoured vehicles deployed by the SADF, from the Eland armoured car to the Ratel infantry combat vehicle and the Olifant tank. Designed for the unique conditions of the region, South Africa's armour was distinctive and innovative, and has influenced the design of counterinsurgency armoured vehicles around the world. Frequently requested by Osprey readers, and written by two renowned experts on armoured vehicles, this will appeal to all those interested in modern armour and the Cold War proxy wars.

Lozoff is the cofounder of the Human Kindness Foundation and its award-winning Prison Ashram Project. He holds an honorary doctorate from the Chicago Theological Seminary and is a recipient of the prestigious Temple Award for Creative Altruism. He has lectured in hundreds of prisons, universities, churches, and spiritual centers around the world and his work has been featured in many national publications.