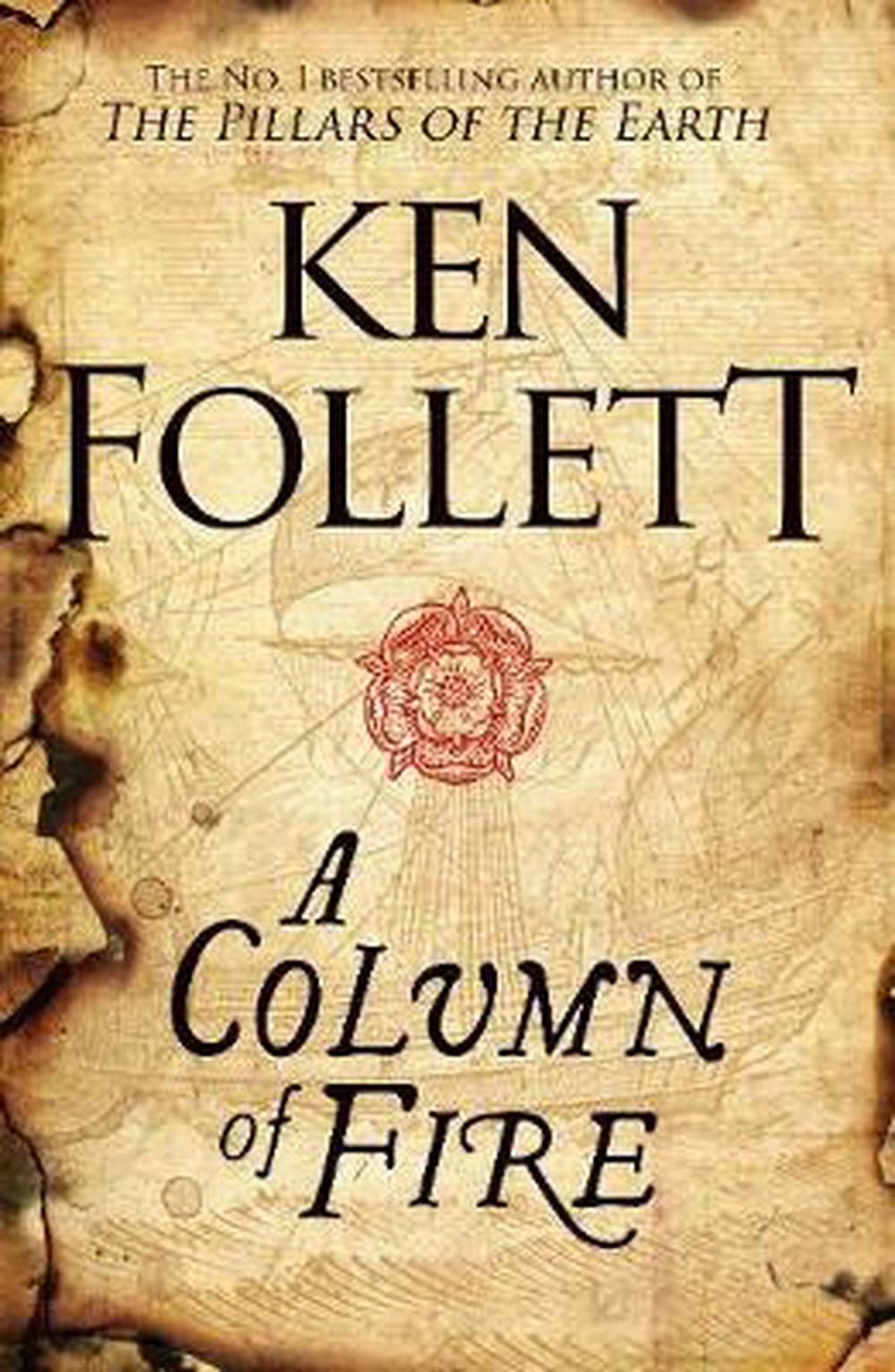 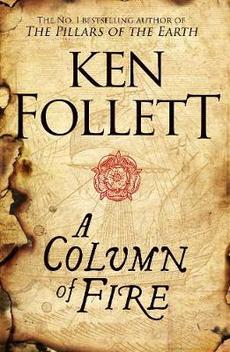 PUBLISHED: 12th September 2017
ISBN: 9781447278733
ANNOTATION:
The saga that has enthralled the millions of readers with The Pillars of the Earth and World Without End now continues with Ken Follett's magnificent, gripping A Column of Fire.
(1 review)
$46.00
Or pay later with

The saga that has enthralled the millions of readers with The Pillars of the Earth and World Without End now continues with Ken Follett's magnificent, gripping A Column of Fire.

The saga that has enthralled the millions of readers of The Pillars of the Earth and World Without End now continues with Ken Follett's magnificent, gripping A Column of Fire.

Ken Follett was twenty-seven when he wrote Eye of the Needle, an award-winning thriller that became an international bestseller. He then surprised everyone with The Pillars of the Earth, about the building of a cathedral in the Middle Ages, which continues to captivate millions of readers all over the world, and its long-awaited sequel, World Without End, was a number one bestseller in the US, UK and Europe. He has written the bestselling Century trilogy, which comprises Fall of Giants, Winter of the World and Edge of Eternity. This is the third novel in the Kingsbridge series.

Follett has once more lit the touch paper of English history and allowed it to explode across the pages in in all its vivid technicolour Lancashire Evening Post A thundering ride through history Peterborough Evening Telegraph A huge read, perfect for long winter nights Choice The characters, both fictional and real, are fascinating, and the Tudor period setting holds its own special allure. This is a novel that fans of historical fiction will savour and cherish National A sumptuous slice of swashbuckling Elizabethan romance Mail on Sunday This triumphant saga, begun almost 30 years ago with The Pillars Of The Earth, moves across England to Scotland, France and the New World Sunday Express Deploying a substantial cast of characters, Follett unrolls a familiar history of religious and political ferment and turns it into accessible and enjoyable fiction Daily Mail Follett's storytelling skills make their adventures riveting The Times

Another great read from the pen of Ken Follett.
By Shirley