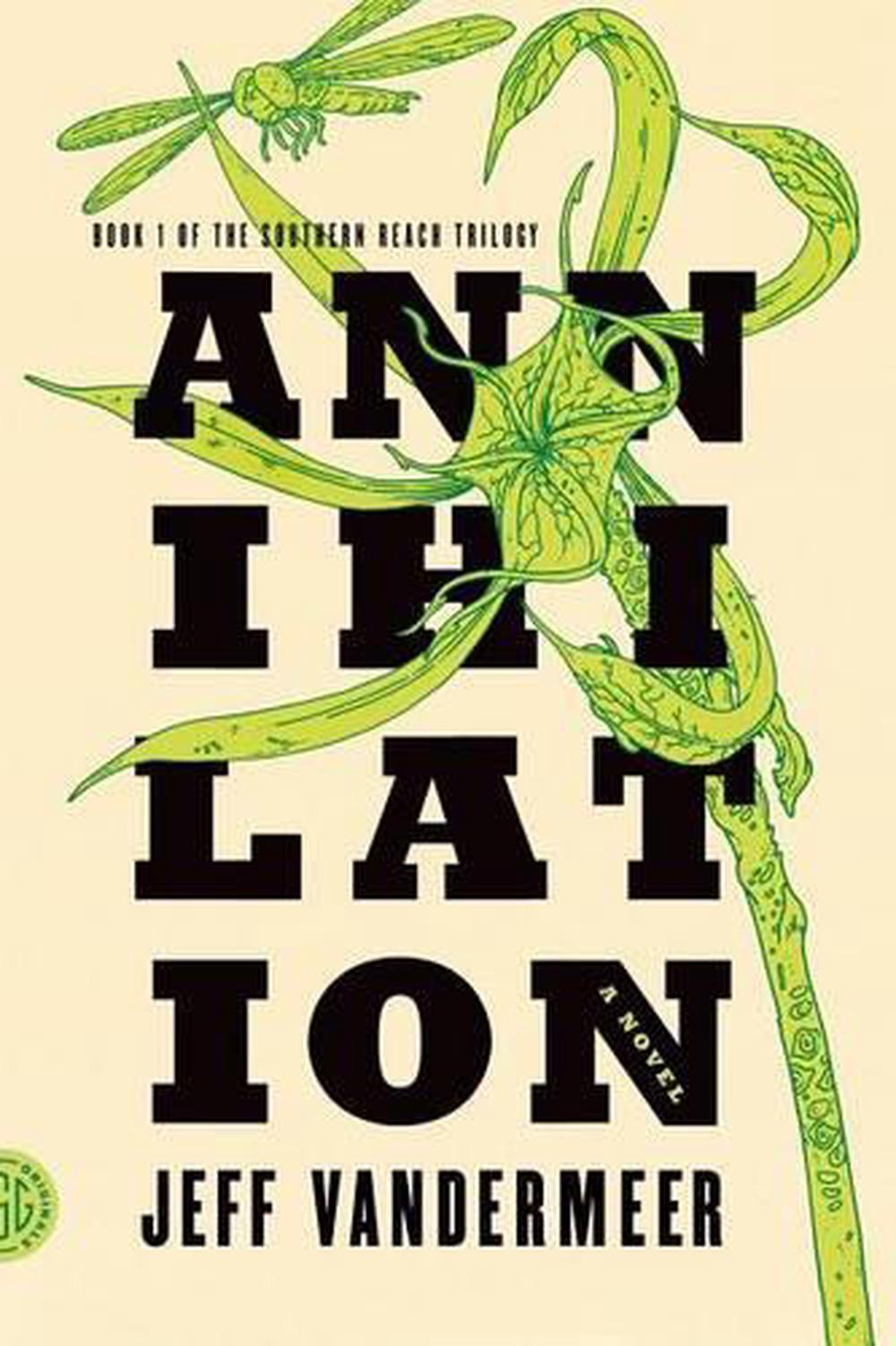 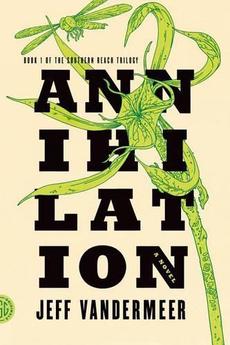 SOON TO BE A MAJOR MOTION PICTURE The Southern Reach Trilogy begins with this Nebula Award-winning novel that "reads as if Verne or Wellsian adventurers exploring a mysterious island had warped through into a Kafkaesque nightmare world" (Kim Stanley Robinson). Area X has been cut off from the rest of the continent for decades. Nature has reclaimed the last vestiges of human civilization. The first expedition returned with reports of a pristine, Edenic landscape; the second expedition ended in mass suicide; the third expedition in a hail of gunfire as its members turned on one another. The members of the eleventh expedition returned as shadows of their former selves, and within weeks, all had died of cancer. In Annihilation , the first volume of Jeff VanderMeer's Southern Reach trilogy, we join the twelfth expedition. The group is made up of four women: an anthropologist; a surveyor; a psychologist, the de facto leader; and our narrator, a biologist. Their mission is to map the terrain, record all observations of their surroundings and of one another, and, above all, avoid being contaminated by Area X itself. They arrive expecting the unexpected, and Area X delivers--they discover a massive topographic anomaly and life forms that surpass understanding--but it's the surprises that came across the border with them and the secrets the expedition members are keeping from one another that change everything.

Ann VanderMeer is the publisher of Buzzcity Press and the fiction editor for "Weird Tales," Jeff VanderMeer is the founder and editor for Ministry of Whimsy Press. He is the author of "City of Saints and Madmen, Secret Life, Shriek," and "Veniss Underground,"" "He is the editor of the Leviathan series and "The Thackery T. Lambshead Pocket Guide to Eccentric & Discredited Diseases," Coeditors of the Best American Fantasy series, they both live in Tallahassee, Florida.