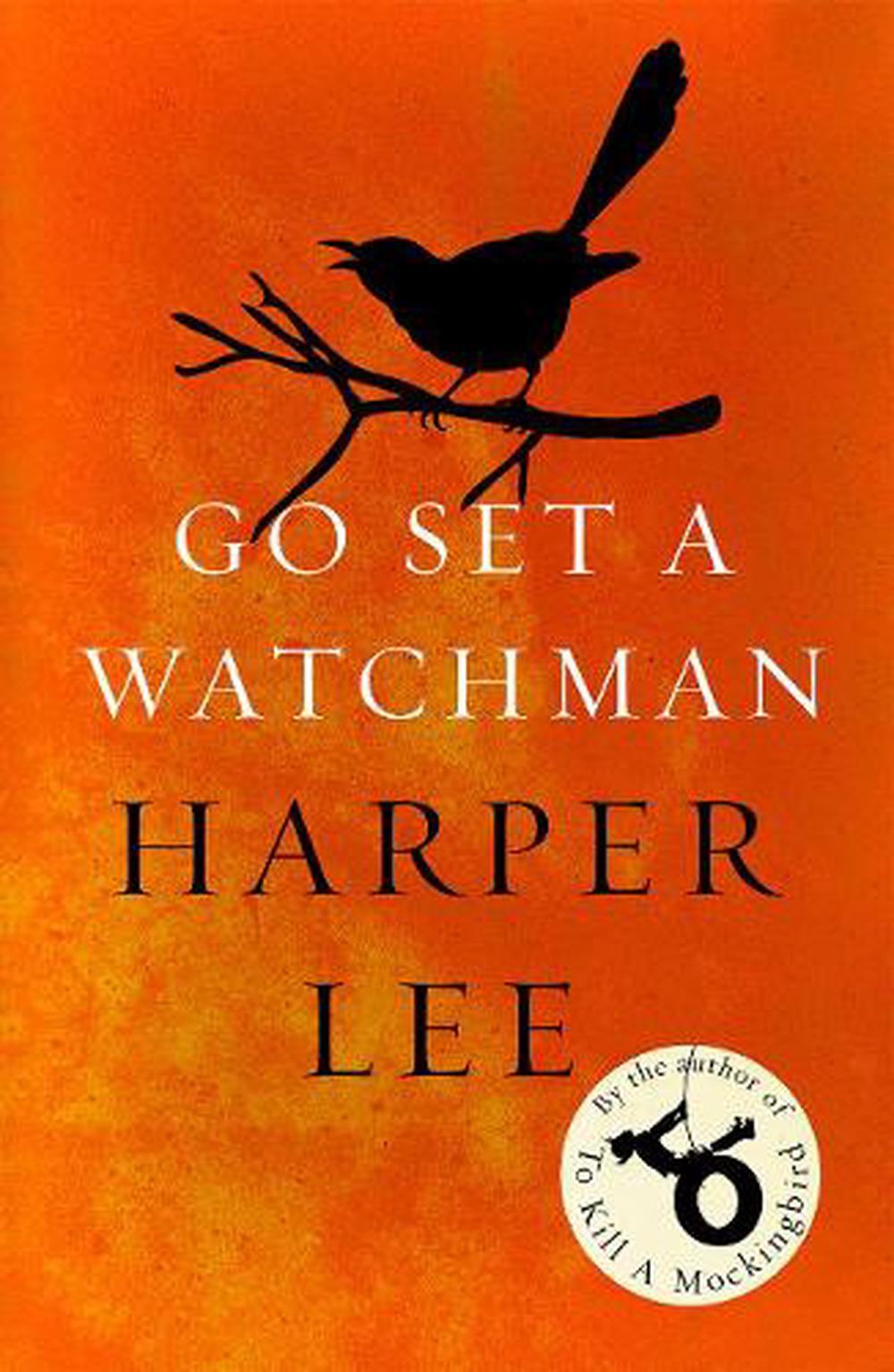 A landmark new novel from Harper Lee, set two decades after her beloved Pulitzer Prize-winning masterpiece To Kill a Mockingbird.

A landmark new novel from Harper Lee, set two decades after her beloved Pulitzer Prize-winning masterpiece To Kill a Mockingbird.

Maycomb, Alabama. Twenty-six-year-old Jean Louise Finch - 'Scout' - returns home from New York City to visit her ageing father, Atticus. Set against the backdrop of the civil rights tensions and political turmoil that were transforming the South, Jean Louise's homecoming turns bittersweet when she learns disturbing truths about her close-knit family, the town and the people dearest to her.

Memories from her childhood flood back, and her values and assumptions are thrown into doubt. Featuring many of the iconic characters from To Kill a Mockingbird, Go Set a Watchman perfectly captures a young woman, and a world, in painful yet necessary transition out of the illusions of the past - a journey that can be guided only by one's own conscience.

Written in the mid-1950s, Go Set a Watchman imparts a fuller, richer understanding and appreciation of Harper Lee. Here is an unforgettable novel of wisdom, humanity, passion, humour and effortless precision - a profoundly affecting work of art that is both wonderfully evocative of another era and relevant to our own times. It not only confirms the enduring brilliance of To Kill a Mockingbird, but also serves as its essential companion, adding depth, context and new meaning to a classic.

Harper Lee was born in 1926 in Monroeville, Alabama. She attended Huntington College and studied law at the University of Alabama. She is the author of the acclaimed novels To Kill a Mockingbird and Go Set a Watchman, and was awarded the Pulitzer Prize, the Presidential Medal of Freedom and numerous other literary awards and honours. She died on 19 February 2016.

I'm happy to report that most of the caveats and conspiracy theories surrounding Go Set a Watchman melt away as you read the opening chapters and reacquaint yourself with that beguiling Harper Lee narrative style - warm, sardonic, amused by male folly and social pretension, wryly funny, a sassy Southern voice, Mark Twain with a dash of Katharine Hepburn. -- John Walsh Sunday Times The flashes of lyrical genius and ability to evoke the intensity of childhood play that come to fruition in To Kill a Mockingbird are in evidence...It's nowhere near the novel Mockingbird is. It is much better than that...What Watchman tells us, and tells us rather powerfully, is that racism is not confined to people who are so clearly not like us...Watchman is for grown-ups. It asks serious questions about what racism is. And it comes at a time when American desperately needs a grown-up conversation about race. -- Erica Wagner New Statesman More edgy and thought provoking [than To Kill a Mockingbird] ... It has a power to it beyond being a mere historical curio or more lit crit material for Harper Lee studies... Eccentric characters are brightly drawn. There is Lee's trademark warmth, some droll lines and the sense of place and time is strong...[It has] a surprisingly provocative message - don't airily dismiss the prejudices of others, try to understand them. -- Robbie Millen The Times Go Set a Watchman is the more radical, ambitious and politicised of the two novels Lee has now published...It has contemporary relevance where Mockingbird is safely sealed off as a piece of American history...It does not undermine Mockingbird but it makes a reassessment of that story absolutely necessary...It is a book of enormous literary interest...Beguiling and distinctive, and reminiscent of Mockingbird...Go Set a Watchman can't be dismissed as literary scraps from Lee's' imagination. It has too much integrity for that. -- Arifa Akbar Independent A new work, and a pleasure, revelation and genuine literary event...Go Set a Watchman shakes the settled view of both an author and her novel...This publication intensifies the regret that Harper Lee published so little. -- Mark Lawson Guardian