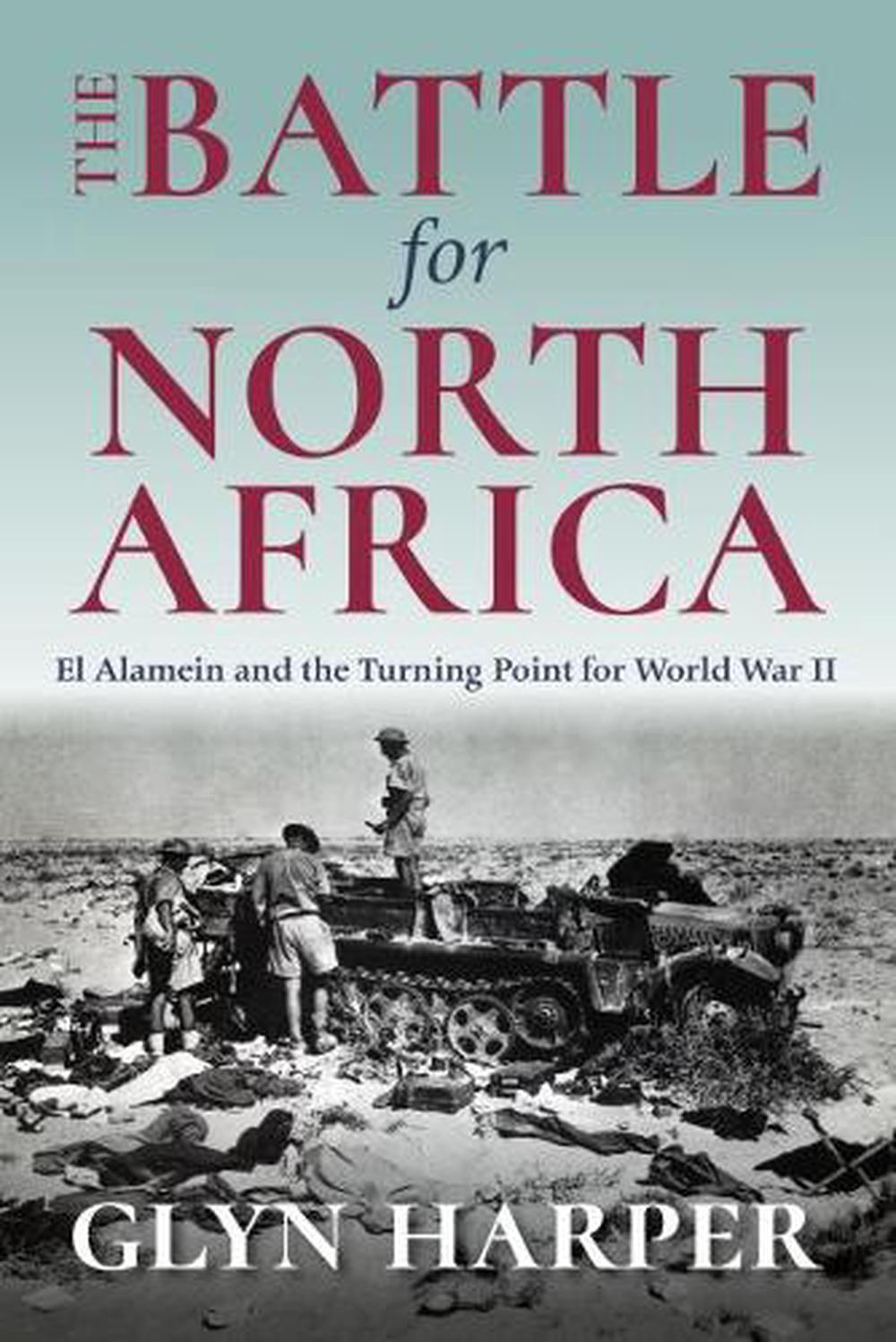 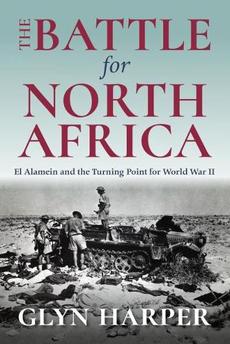 OTHER FORMATS:
PUBLISHED: 9th November 2017
ISBN: 9780994147301
ANNOTATION:
The desperate weeks of desert warfare that gave the Allies hope that they could put Nazi Germany on the run

In the early years of World War II, Germany shocked the world with a devastating blitzkrieg, rapidly conquered most of Europe, and pushed into North Africa. As the Allies scrambled to counter the Axis armies, the British Eighth Army confronted the experienced Afrika Corps, led by German field marshal Erwin Rommel, in three battles at El Alamein. In the first battle, the Eighth Army narrowly halted the advance of the Germans during the summer of 1942. However, the stalemate left Nazi troops within striking distance of the Suez Canal, which would provide a critical tactical advantage to the controlling force. War historian Glyn Harper dives into the story, vividly narrating the events, strategies, and personalities surrounding the battles and paying particular attention to the Second Battle of El Alamein, a crucial turning point in the war that would be described by Winston Churchill as "the end of the beginning." Moving beyond a simple narrative of the conflict, The Battle for North Africa tackles critical themes, such as the problems of coalition warfare, the use of military intelligence, the role of celebrity generals, and the importance of an all-arms approach to modern warfare.

Glyn Harper is Professor of War Studies at Massey University in New Zealand, and Massey Project Manager of the New Zealand and the First World War Centenary History Project. He is author of many books, including Johnny Enzed, Images of War, Acts of Valour (with Colin Richardson) and Letters from the Battlefield.

'Time was, every New Zealander had heard of the Battle of El Alamein. Roads and some people were named after it, and the battle was boosted as the first major Allied victory of World War II. Then a reaction set in. New Zealand became less military-minded, the battle was forgotten and there was even a smug book written arguing that New Zealand should never have been involved in the war in the first place. Subtitled "El Alamein and the Turning Point for World War II", The Battle for North Africa is a great antidote to such historical amnesia ... As a military historian, Professor Glyn Harper is non-partisan. He analyses the battle, move by move, like a great game of chess. He awards praise or blame, as it is deserved, to both Axis and Allied forces ... Harper is excellent at destroying long-held myths.' - Nicholas Reid, NZ Listener; 'The author has delved deeply to deliver up impressively detailed analysis of this decisive battle's ebb and flow' - Clark Isaacs, Otago Daily Times; 'With this book Glyn Harper has elevated the "battle piece" to a high level indeed. Every student of World War II should read it.' - Ralph M. Hitchens, The Journal of Military History

This is a very readable, authoritative account, including the impact of larger issues on the campaign, from the perspective of both the Allies and the Axis powers.
By Jane