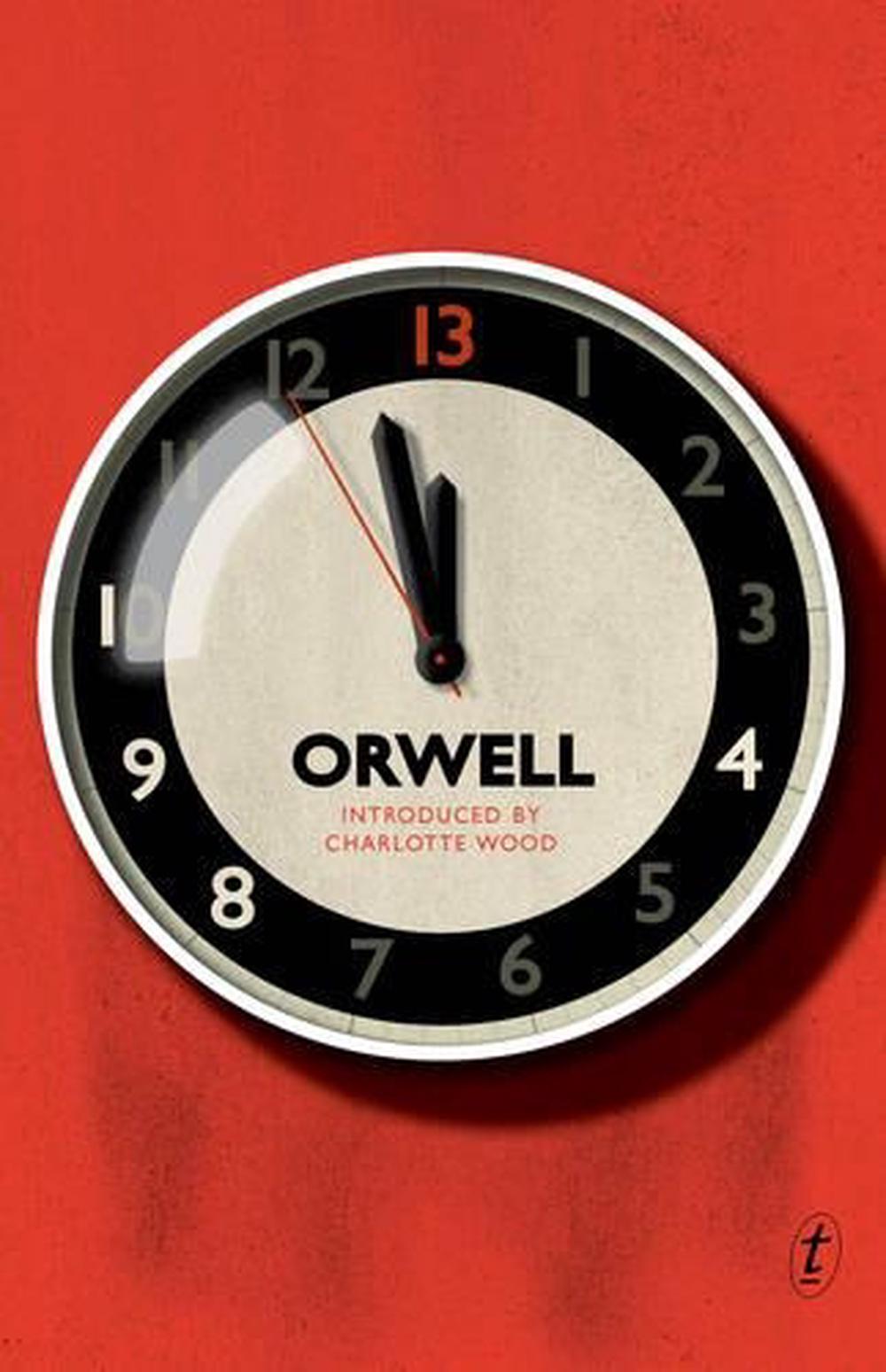 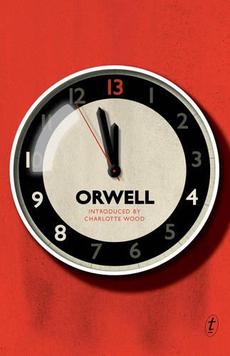 Winston Smith works for the Ministry of Truth in what remains of a Britain ravaged by revolution. His every move is monitored by the Thought Police, who are responsible for detecting dissent against the Party and its leader, Big Brother-and eliminating it. When he meets Julia, Winston thinks he might have found love, and a fellow loather of the Party. But when the pair are arrested and sent to the sinister Room 101 for re-education, their bond-and commitment to their shared cause-will be tested to its limits. George Orwell's dystopian vision of a world enslaved by doublethink and thoughtcrime is as terrifying now as it was on its initial publication in 1949. One of the great classics of the twentieth century, 1984 is a startlingly original and arresting novel about tyranny and the universal struggle of the individual against the malevolent tendencies of the modern state.

George Orwell (1903-1950) served with the Imperial Police in Burma, fought with the Republicans during the Spanish Civil War, and was a member of the Home Guard and a writer for the BBC during World War II. He is the author of some of the most celebrated works of non-fiction and fiction in the English language.

'Right up there among my favourite books...I read it again and again.' Margaret Atwood 'The book of the twentieth century...haunts us with an ever-darker relevance.' Independent 'A profound, terrifying, and wholly fascinating book...Orwell's theory of power is developed brilliantly.' New Yorker 'A book that goes through the reader like an east wind, cracking the skin...Such are the originality, the suspense, the speed of writing and withering indignation that it is impossible to put the book down.' V. S. Pritchett 'A remarkable book; as a virtuoso literary performance it has a sustained brilliance that has rarely been matched in other works of its genre...It is as timely as the label on a poison bottle.' New York Herald Tribune

By Jeff
excellent
By penelope