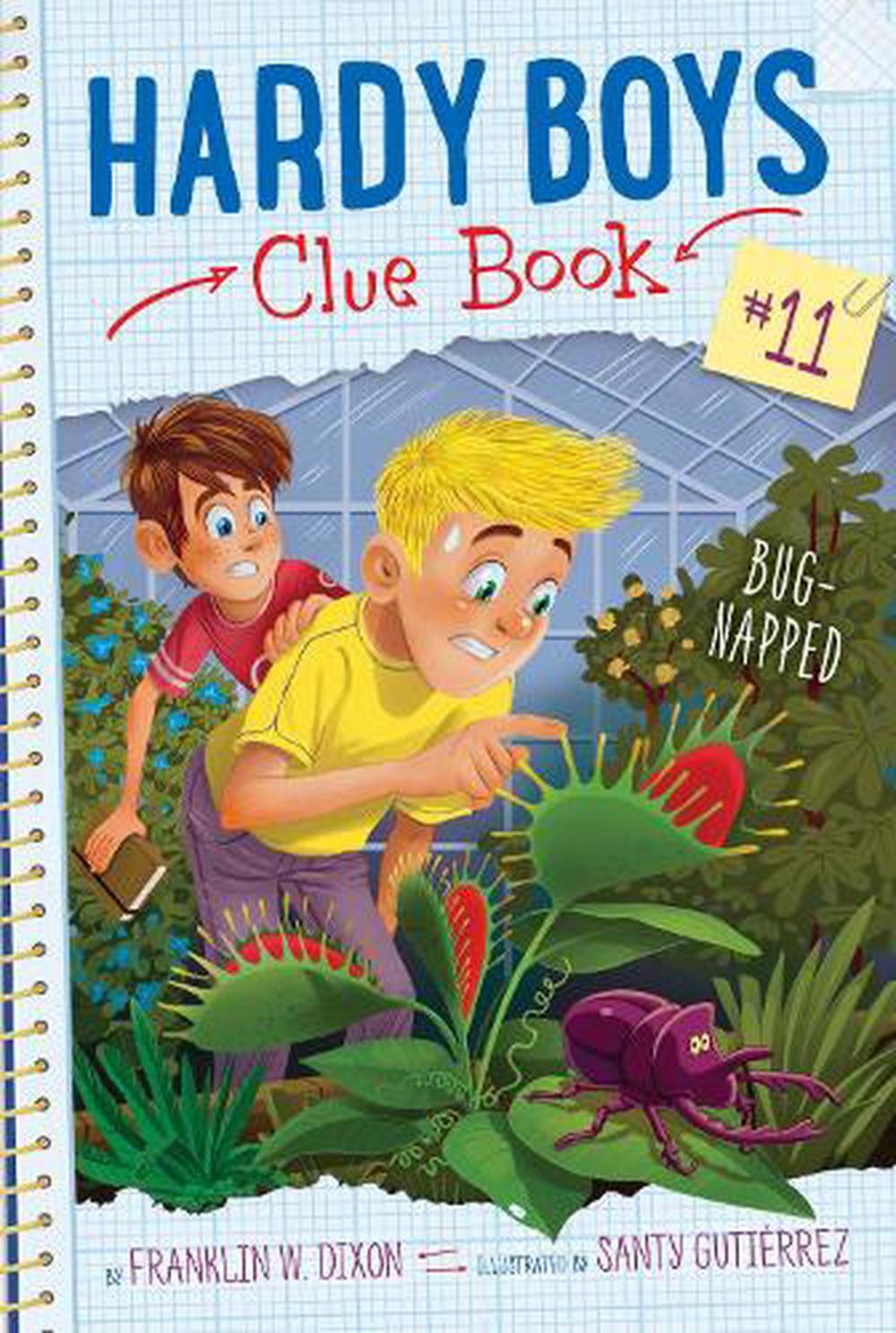 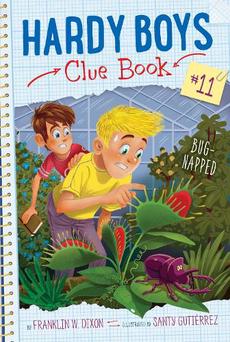 Detective brothers Frank and Joe search for a very special beetle in the eleventh book in the interactive Hardy Boys Clue Book series.

Frank and Joe are taking care of their friend's super cool pet stag beetle named Izumi for the weekend. Not only is this bug fun to watch, but he is also supposed to bring you luck!

The first night with Izumi, Joe learns that stag beetles like to hiss and chirp...a lot. So, Joe decides to leave Izumi on the front stoop so he can get some sleep. But when Joe goes to get Izumi the next morning, he discovers that his lucky friend isn't so lucky after all. Because Izumi has gone missing! Izumi's cage is gone so the boys know he didn't escape on his own. Did Aki's pet get bug-napped?

Can the brothers find this special bug before the weekend is over? It's up to Frank and Joe-and you-to solve the mystery of the missing beetle!

Santy Gutierrez resides in the seaside city of La Coruna, Spain. He has won acclaim as the Best Spanish Young Editorial Cartoonist and Best Galician Caricaturist, among others.