by Eoin Colfer and Michael Moreci 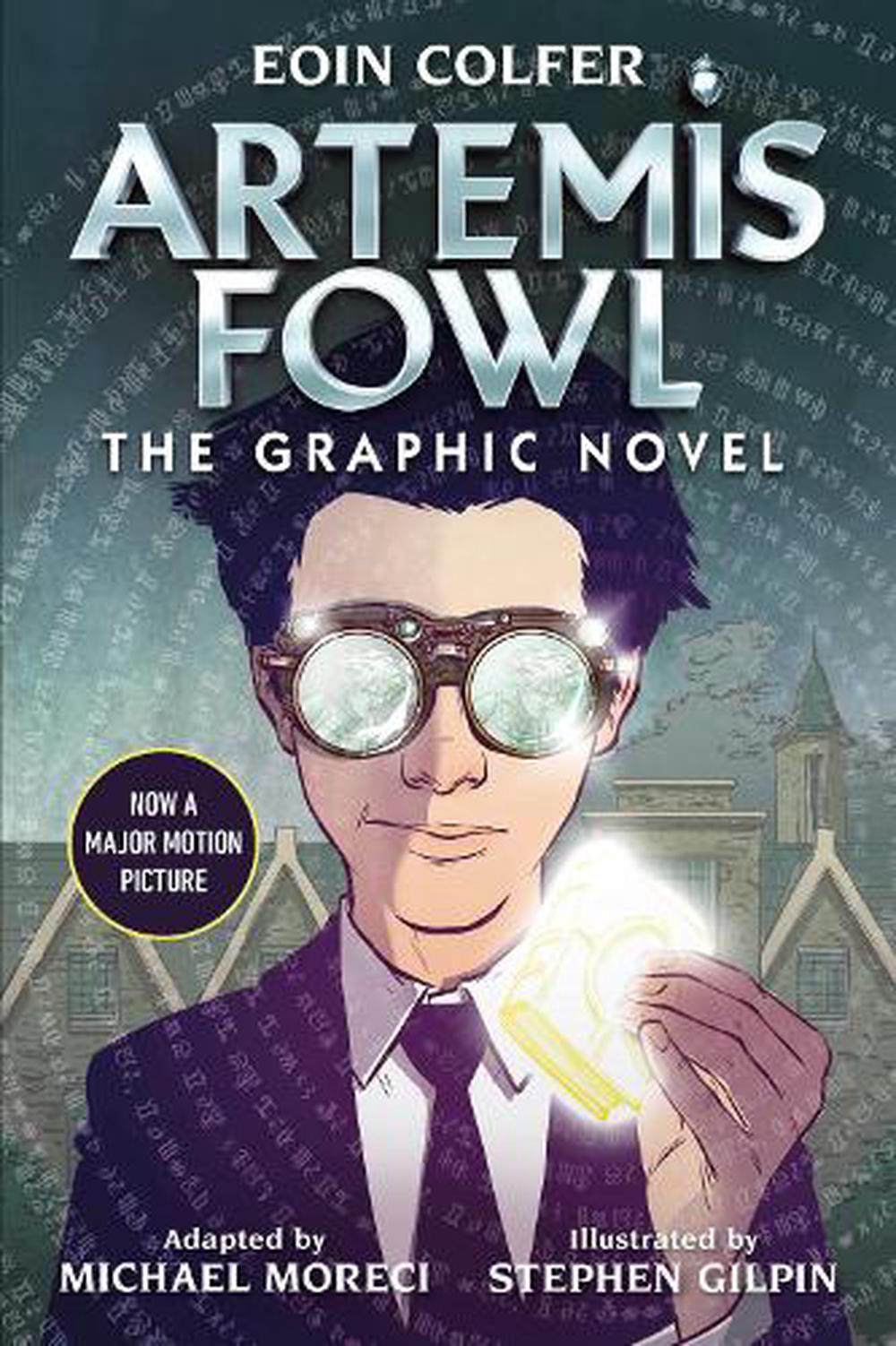 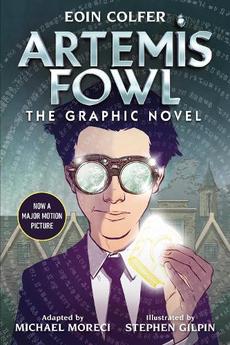 At just tewlve years old, Artemis Fowl is a criminal genius. No scheme is too dastardly, no plot too devious. And he's just discovered that fairies are real. Poor fairies. But these are not the cuddly creatures of bedtime stories. They are armed. They are dangerous. And when Artemis captures Captain Holly Short for her fairy gold, he messes with the wrong elf. Holly isn't armed but she's incredibly dangerous, and pretty annoyed with all the kidnapping. Artemis Fowl is about to find out that fairies fight back . . . This graphic novel adaptation of the internationally best-selling novel offers an exciting look inside both Fowl Manor and Haven City as it follow Artemis Fowl's battle against a cast of creatures beyond your wildest imagination.

Eoin Colfer was born and raised in Wexford, a seaside town in the south-east of Ireland. He began writing plays at an early age, forcing his unfortunate classmates to dress up as marauding Vikings when they would have preferred to be outdoors doing some real marauding. Browbeaten by constant encouragement from his family, Eoin continued to write as an adult. His first novel, Benny and Omar , was an instant bestseller in Ireland, and Artemis Fowl , his first book featuring the brilliant young anti-hero, was an immediate international bestseller. It was shortlisted for the Whitbread Children's Book of the Year and was winner of both the WH Smith 'People's Choice' Children's Book of the Year and of the British Book Awards Children's Book of the Year.