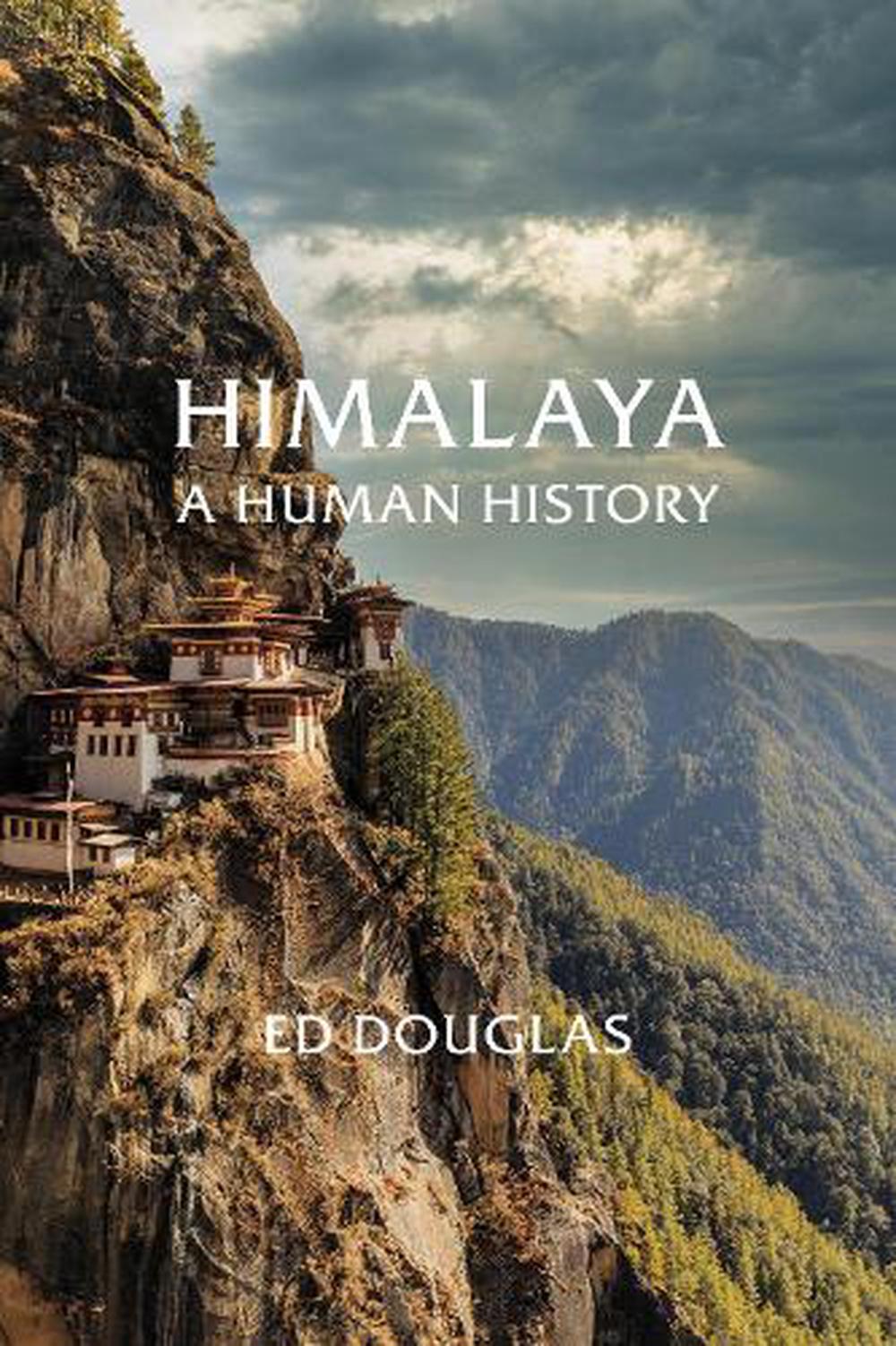 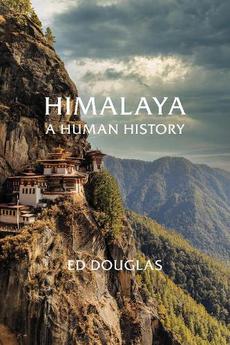 This is the first major history of the Himalaya- an epic story of peoples, cultures and adventures among the world's highest mountains.

Spanning millennia, from its earliest inhabitants to the present conflicts over Tibet and Everest, Himalaya is a soaring account of resilience and conquest, discovery and plunder, oppression and enlightenment at the 'roof of the world'.

From all around the globe, the unique and astonishing geography of the Himalaya has attracted those in search of spiritual and literal elevation- pilgrims, adventurers and mountaineers seeking to test themselves among the world's most spectacular and challenging peaks. But far from being wild and barren, the Himalaya has throughout the ages been home to an astonishing diversity of indigenous and local cultures, as well as a crossroads for trade, and a meeting point and conflict zone for the world's superpowers. Here Jesuit missionaries exchanged technologies with Tibetan Lamas, Mongol Khans employed Nepali craftsmen, Armenian merchants exchanged musk and gold with Mughals. Here too the East India Company grappled for dominance with China's emperors, independent India has been locked in conflict with Mao's Communists and their successors, and the ideological confrontation of the Cold War is now being buried beneath mass tourism and ecological transformation.

Featuring scholars and tyrants, bandits and CIA agents, go-betweens and revolutionaries, Himalaya is a panoramic, character-driven history on the grandest but also the most human scale, by far the most comprehensive yet written, encompassing geology and genetics, botany and art, and bursting with stories of courage and resourcefulness.

Ed Douglas has been travelling in the Himalaya as a mountaineer and journalist for over twenty years. He has met two of the last three kings of Nepal, spent a month living with a platoon of Maoist rebels during that country's civil war and has interviewed the Dalai Lama, as well as dissidents and activists both inside and outside Tibet. As well as reporting from across the region for the Guardian, Observer, National Geographic and New Scientist, he has contributed to several documentaries and is the author of several books about the Himalaya, including a biography of Tenzing Norgay, the first man to climb Everest with Edmund Hillary, and a travelogue about change on the world's highest mountain.