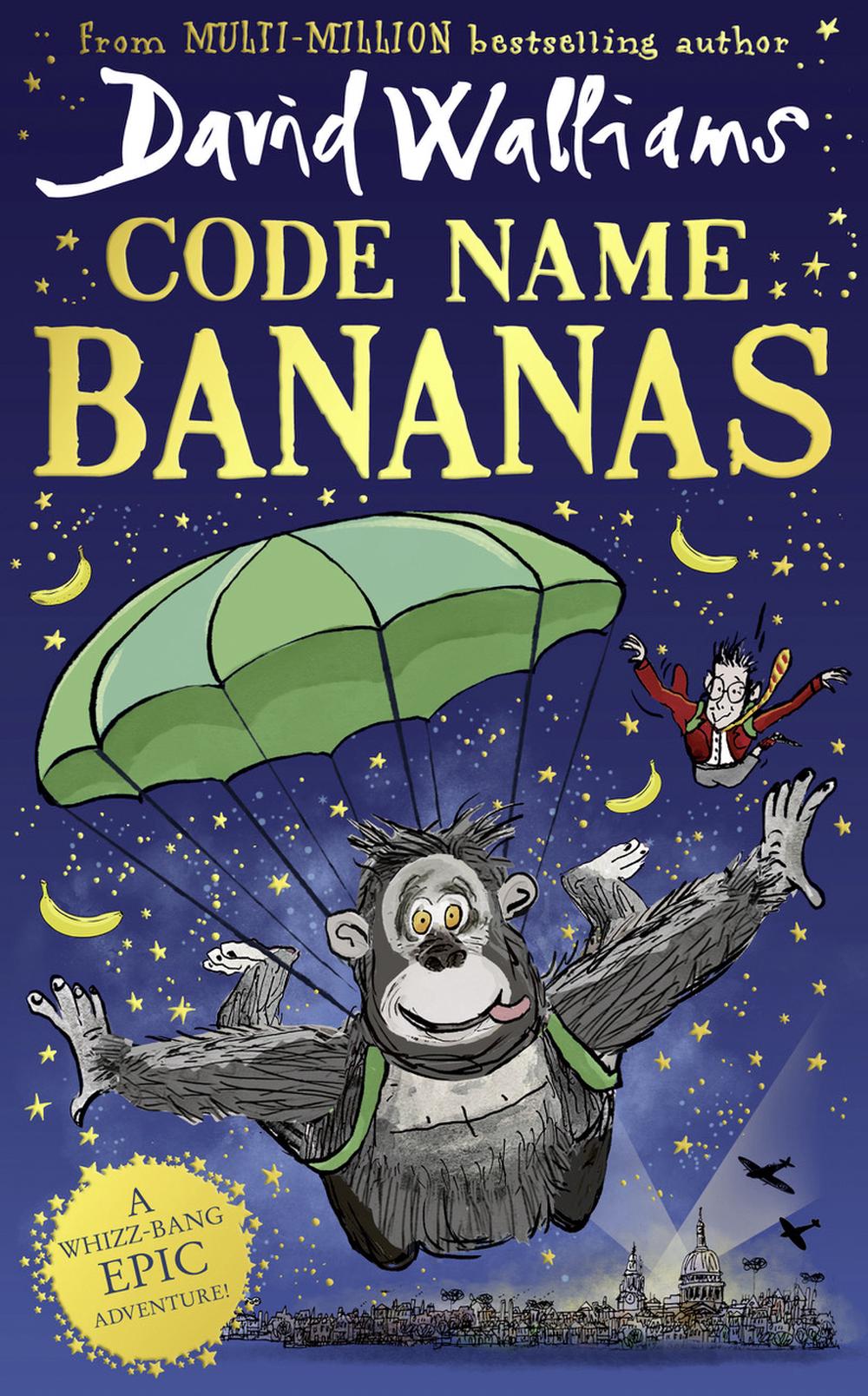 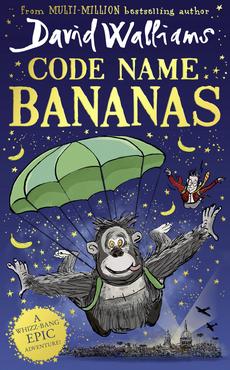 Go back in time with No. 1 bestselling author David Walliams for a whizz-bang epic adventure of action, laughter and secret plots – and the extraordinary friendship between a little boy and a huge gorilla that just might save the day...

Britain is at war with Germany.

Eleven-year-old Eric spends his days at the place that makes him most happy: London Zoo. And there’s one animal in particular he loves: Gertrude the gorilla.

With bombs falling all over London, Eric must rescue Gertrude.

Together with his Uncle Sid, a keeper at the zoo, the three go on the run. But while hiding out at the seaside they uncover a top-secret plot...

David Walliams comedian, actor and author continues to take the children's literary world by storm. His tenth novel, BAD DAD, was an immediate number one, following the triumph of THE MIDNIGHT GANG, the biggest-selling children's book of 2016. WORLD'S WORST CHILDREN 2, which published in early 2017, spent four weeks at industry number one and eight weeks at the top of the children's chart. They have achieved unprecedented critical acclaim and RATBURGER, DEMON DENTIST and AWFUL AUNTIE have all won the National Book Awards Children's Book of the Year. David's books have now exceeded 100 non-consecutive weeks in the children's number-one spot, and have been translated into 53 languages, selling more than 32 million copies worldwide.

Born in London, Tony Ross went to art school in Liverpool. His cartoons have appeared in famous publications the world over. His first book, HUGO AND THE WICKED WINTER, was published in 1972. Tony has since written over 100 books and illustrated over 2000! His creations Towser and The Little Princess have been turned into TV series.