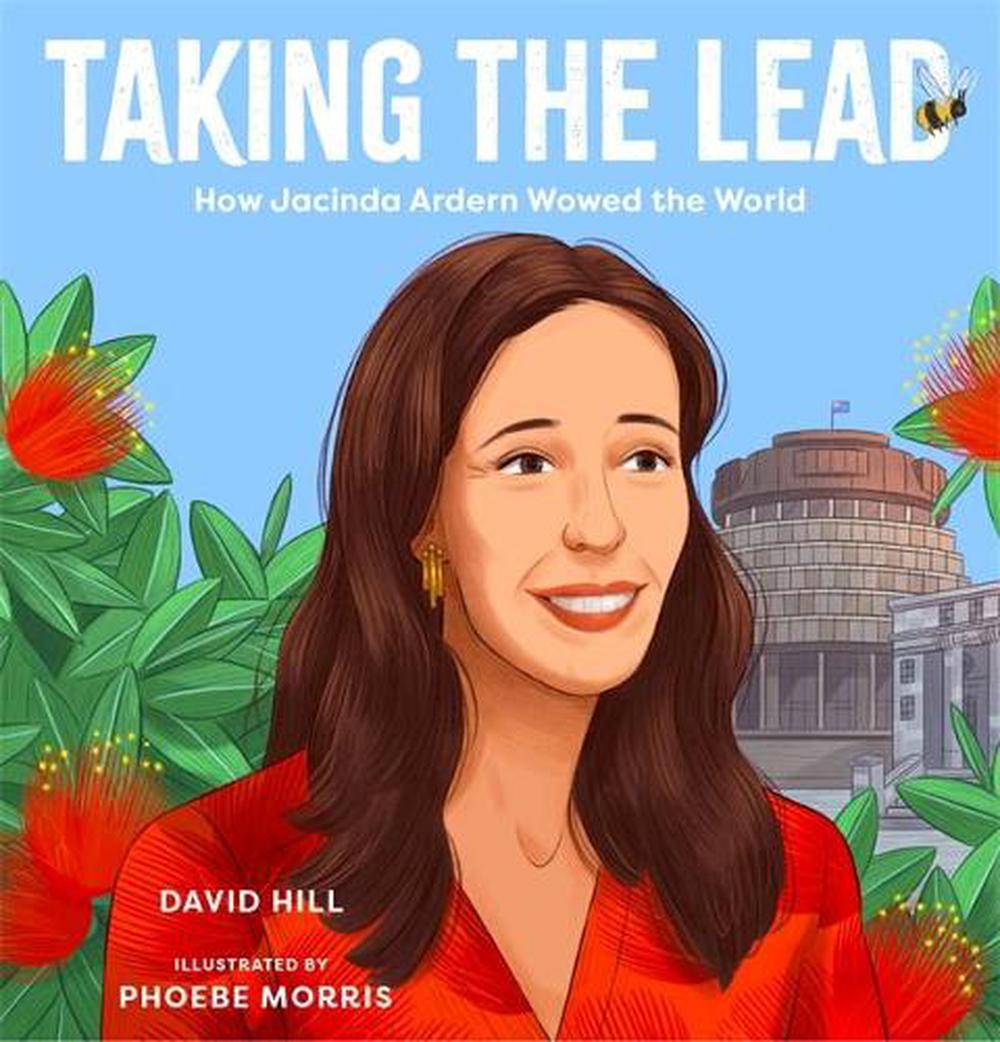 An inspiring illustrated story for children about Jacinda Ardern, and her meteoric rise to become the world's youngest female leader.

Nobody is too young to start changing the world.

When Jacinda was little, she wanted to be a clown. But when she saw schoolmates who didn't have lunch, or even shoes, she knew she had to do something. Some kids laughed at her for wanting to help people so much, or said she couldn't do it. But that didn't stop Jacinda.

She became the Prime Minister of New Zealand, and the world's youngest female leader.

This is the true story of a trailblazer who has inspired people around the planet, told by award-winning author and illustrator.

Phoebe Morris (Illustrator) Freelance illustrator Phoebe Morris works from a small studio in Wellington. Dinosaur Hunter is her fifth collaboration with acclaimed author David Hill in their award-winning picture book series of biographies of famous Kiwis. She is also the illustrator of the Frankie Potts series, with author Juliet Jacka. In 2018 Phoebe was a finalist for the New Zealand Book Awards for Children and Young Adults' Russell Clark Award for Illustration. Find out more about Phoebe's work at phoebemorriscreative.com