Australia and the Monarchy 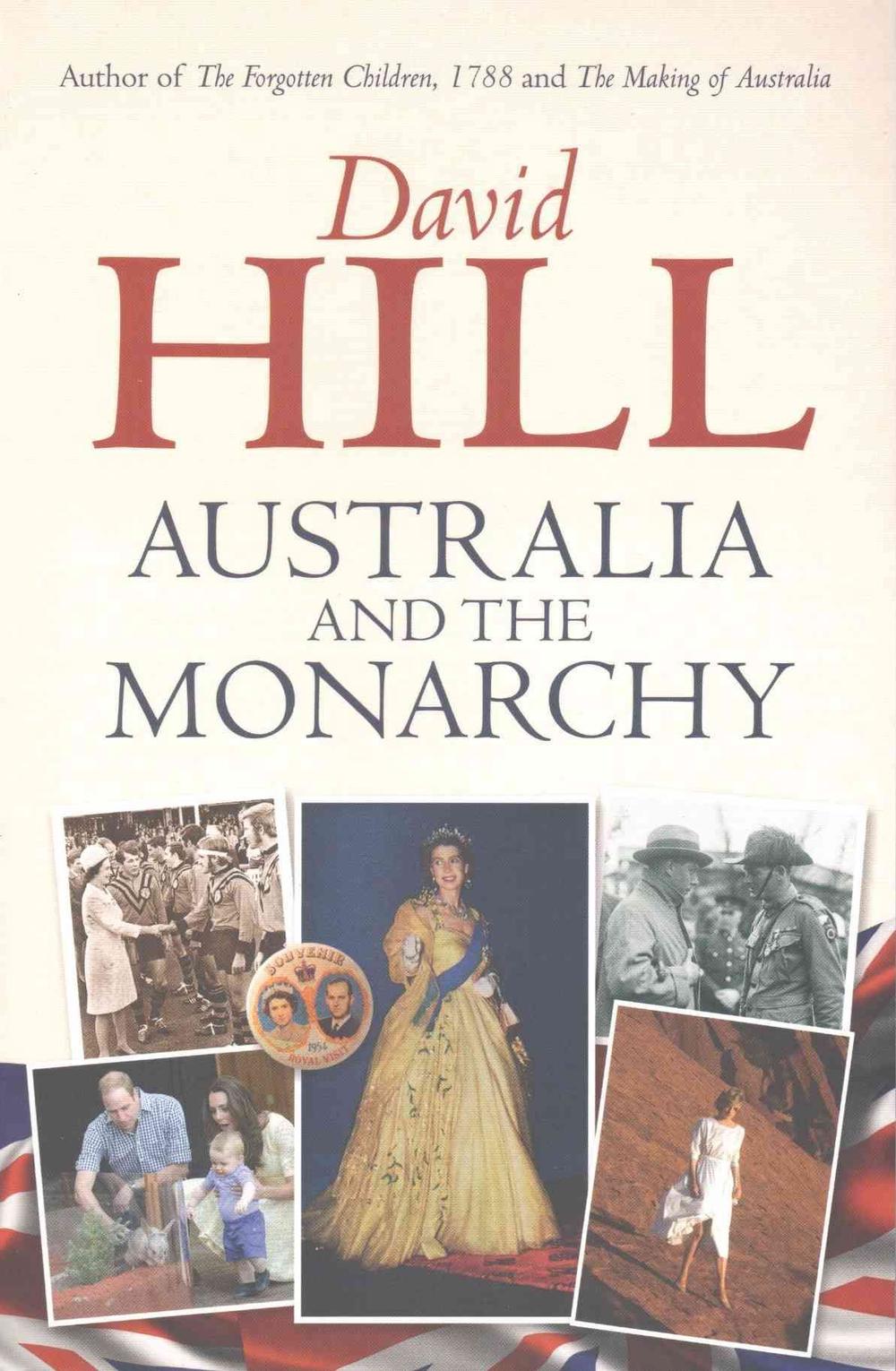 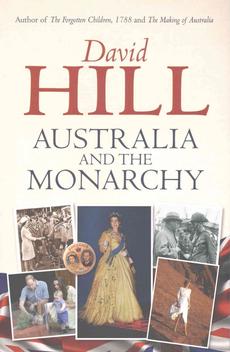 Australia and the British monarchy have always made for an odd couple- the young, rebellious, egalitarian nation wed to an ancient symbol of power and social inequality. Even today, an invitation to meet a member of the royal family remains a pinnacle of social achievement. What is the magic the royals hold over Australians? Since Captain James Cook first claimed New South Wales for King George III in 1770, the pulse of the nation can be measured by the strength of its attachment to an aristocratic bloodline on the other side of the world. Queen Victoria was more revered in Australia the longer she reigned, even though she d never seen the place and showed little interest in it. When her son Prince Alfred visited in 1867, on the first royal tour the country had seen, he was received rapturously, and nearly assassinated. In 1954 Australia was gripped by royal fever when newly crowned Queen Elizabeth II landed on its shores for the first time; the republican movement grew in the late twentieth century alongside Australians adoration for Princess Diana; and now, with the popularity of William, Kate, George and Charlotte, the monarchy looks set to enter the hearts and minds of a new

During his remarkable career, David Hill has been chairman then managing director of the Australian Broadcasting Corporation; chairman of the Australian Football Association; chief executive and director of the State Rail Authority; chairman of Sydney Water Corporation; a fellow of the Sydney University Senate; and chairman of CREATE (an organisation representing Australian children in institutional care). He has held a number of other executive appointments and committee chair positions in the areas of sport, transport, international radio broadcasting, international news providers, politics, fiscal management and city parks. David came from England to Australia in 1959 under the Fairbridge Farm School Child Migrant scheme. He left school at 15, then returned to complete his Master s degree in economics while working as an economics tutor at Sydney University. In 2006 he was awarded a Diploma of Arts with merit in classical archaeology from Sydney University and subsequently graduated in classical archaeology. He is an honorary associate at the Sydney University departments of archaeology and classics and ancient history, and a visiting fellow at the University of New South Wa