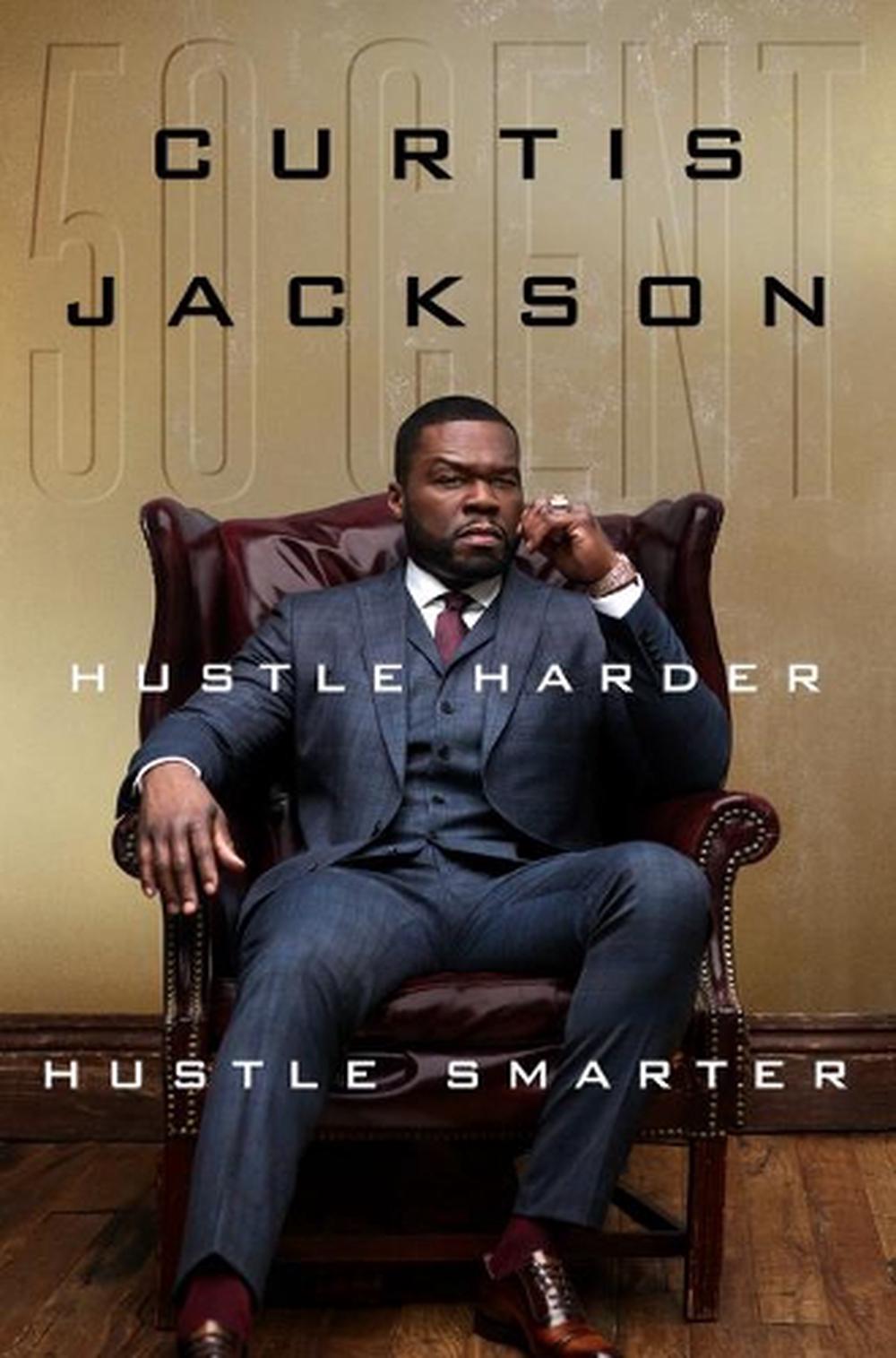 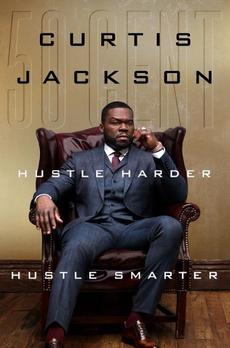 For the first time, Curtis "50 Cent" Jackson opens up about his amazing comeback-from tragic personal loss to thriving businessman and cable's highest-paid executive-in this unique self-help guide, his first since his blockbuster New York Times bestseller The 50th Law.

In his early twenties Curtis Jackson, known as 50 Cent rose to the heights of fame and power in the cutthroat music business. A decade ago the multi-platinum selling rap artist decided to pivot. His ability to adapt to change was demonstrated when he became the executive producer and star of Power, a high-octane, gripping crime drama centered around a drug kingpin's family. The series quickly became "appointment" television, leading to Jackson inking a four-year, $150 million contract with the Starz network-the most lucrative deal in premium cable history.

Now, in his most personal book, Jackson shakes up the self-help category with his unique, cutting-edge lessons and hard-earned advice on embracing change. Where The 50th Law tells readers "fear nothing and you shall succeed," Hustle Harder, Hustle Smarter builds on this message, combining it with Jackson's street smarts and hard-learned corporate savvy to help readers successfully achieve their own comeback-and to learn to flow with the changes that disrupt their own lives.

50 Cent, born Curtis James Jackson III, is an award-winning rapper, entrepreneur, actor and producer from Queens, New York. Recognized as one of the most talented and prolific music artists of his time, the Grammy Award winner rose to fame with his record-shattering debut album, Get Rich or Die Tryin' and has since sold more than 30 million albums worldwide. The exceptional businessman serves as CEO of G-Unit Records, which he founded in 2003 and has since signed a host of multi-platinum artists. In 2005, he founded G-Unit Film & Television, Inc. which has produced a wide variety of content across numerous platforms and sold a myriad of shows to various networks. He currently has the critically-acclaimed #1 show on Starz, "Power," in which he not only co-stars but also serves as executive producer and director. Jackson continues to dominate the charts with hits like the recently released "Still Think I'm Nothing," and he is continuously recording new music. A true entrepreneur, his brand encompasses a broad spectrum of businesses including: footwear and apparel, fragrance, video games, publishing, headphones, Le Chemin du Roi champagne, vodka, health drinks, Casper mattresses, Genies avatars and supplements.