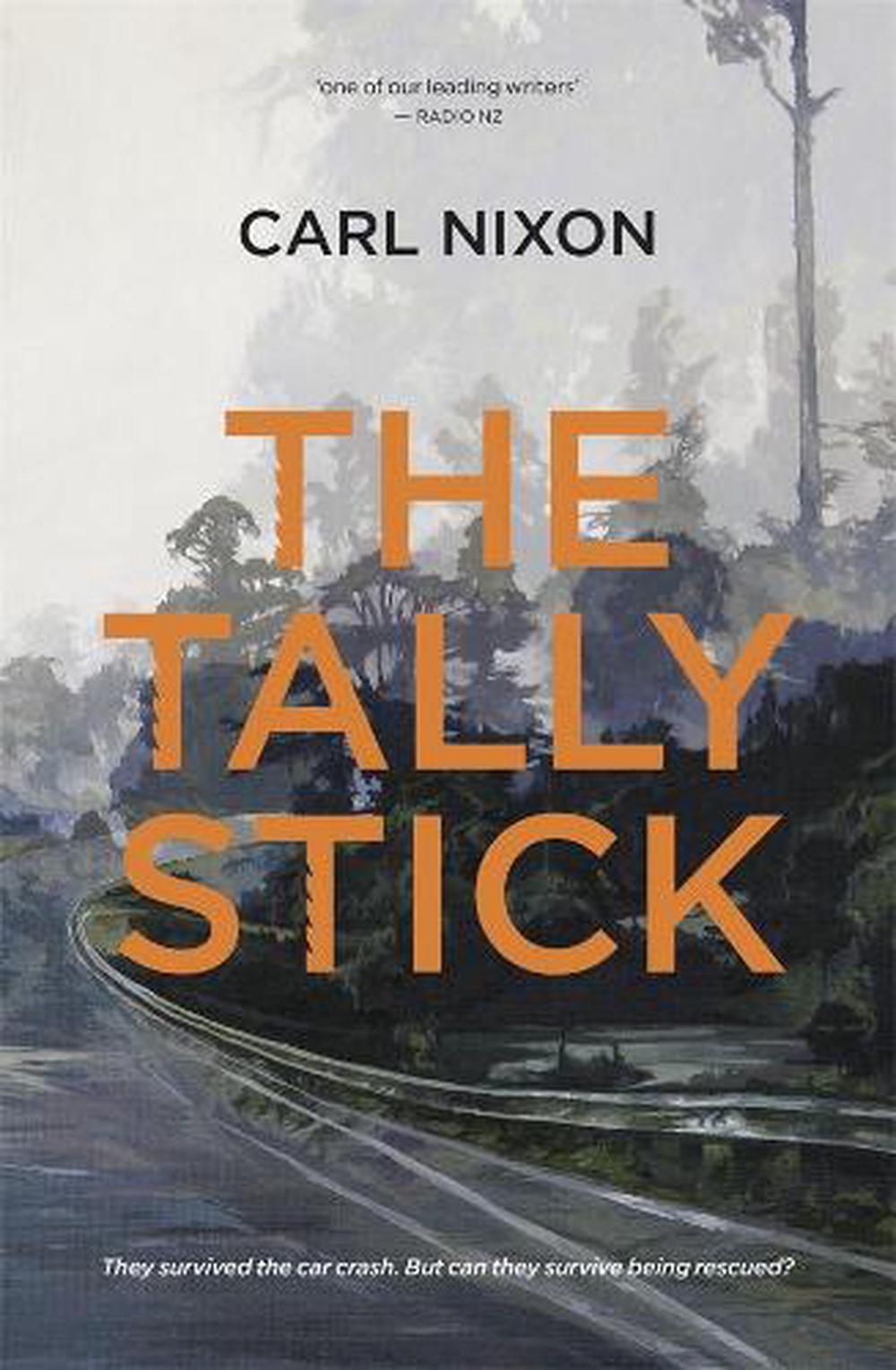 A compulsive and chilling novel about subjugation, survival and the meaning of family.

The car containing the four sleeping children left the earth. From the top of the wooded bluff, where the rain-slick road had curved so treacherously, down to the swollen river at the base of the cliff, was easily sixty feet. There was no moon that night, only low, leaden cloud clogging the sky. As if suspended, the car hung in the air for a fraction - of a fraction - of a moment . . .

John Chamberlain has brought his family to New Zealand from the UK. Before he starts his new job, he takes them on a driving holiday. The car skids over the road and hurtles off a cliff. The year is 1978.

In 2010 the remains of John's older son have been discovered in a remote part of the West Coast, showing he lived for four years after the family disappeared. Found alongside him are his father's watch and what turns out to be a tally stick, a piece of wood scored across, marking items of debt.

How had he survived and then died? Where was the rest of his family? And what did the tally stick signify?

Carl Nixon is an award-winning short story writer, novelist and playwright. He has twice won the Sunday Star Times Short Story Competition, and won the Bank of New Zealand Katherine Mansfield Short Story Competition in 2007. His first book, Fish 'n' Chip Shop Song and other stories went to number one on the New Zealand bestselling fiction list, and was shortlisted for the Commonwealth Writers' Prize for Best First Book.

Nixon completed his first novel while he was the Ursula Bethell/Creative New Zealand Writer in Residence at Canterbury University in 2006. Rocking Horse Road saw him identified as 'a major talent' by North & South, and was long-listed for the International IMPAC Dublin Literary Award 2009. It has been published in China, France, and Germany and was on several lists for the best crime novels in Germany in 2012. His second novel, Settlers' Creek, was also long-listed for the Dublin Literary Award. His novel, The Virgin and the Whale is being developed as a feature film by South Pacific Pictures.

His stage plays have been produced in every professional theatre in New Zealand. They include Mathew, Mark, Luke and Joanne, The Birthday Boy and The Raft. He has adapted for the stage Lloyd Jones's novel The Book of Fame and JM Coetzee's Disgrace.

In 2018 Carl Nixon was awarded the Katherine Mansfield Menton Fellowship in France where he worked on The Tally Stick.

A gripping new novel from one of our leading writers.