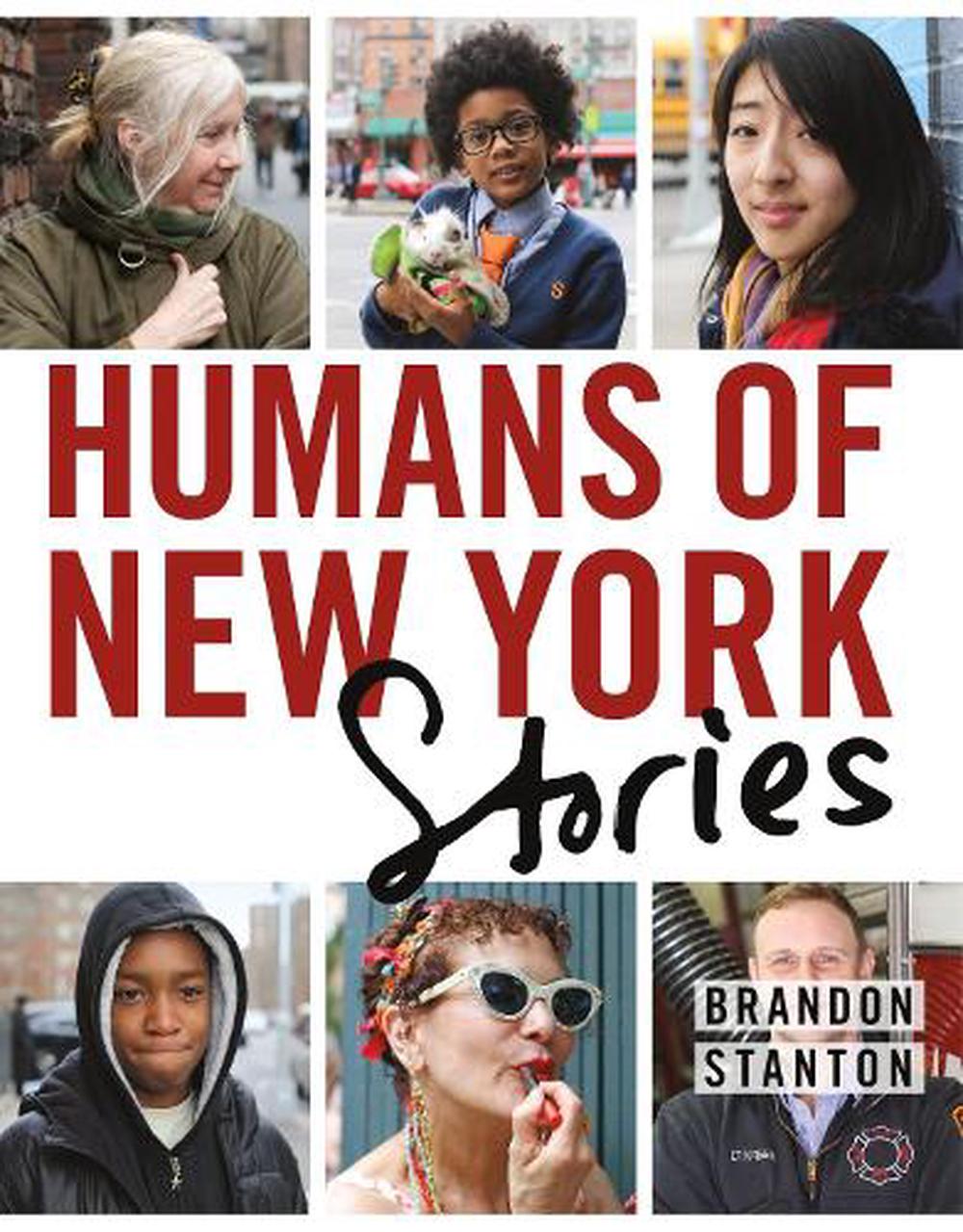 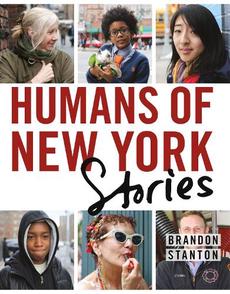 BRANDON STANTON is the creator of the #1 "New York Times" bestselling book "Humans of New York" as well as the children's book, "Little Humans." He was a 2013 Time Magazine "30 people under 30 changing the world," an ABC News Person of the Week, told stories from around the world in collaboration with the United Nations, and was invited to photograph President Obama in the Oval Office. His photography and storytelling blog, also called "Humans of New York" is followed by over fifteen million people on several social media platforms. He is a graduate of the University of Georgia and lives in New York City.

"As the quotes grew longer, and the interviews deeper, Stanton developed a signature storytelling style--one that blends the lure of urban voyeurism with an eye for the extraordinary detail in seemingly ordinary subjects. What makes these photographs compelling is their sincerity, their air of authenticity. All are taken on the spot of first contact. Some people are caught mid-sentence. Even those who pose are free of the sterile stiffness of staged portraits." --The Economist

"A wondrous mix of races, ages, genders, and social classes, and on virtually every page is a surprise." --Kirkus Reviews, starred review

"Some street photographers hide behind phone booths like paparazzi so their subject won't be aware of their presence, but for Stanton it's precisely that awkward interaction, the tearing down of the wall between strangers, that he covets." --The Huffington Post

"There's no judgment, just observation and in many cases reverence, making for an inspiring reading and visual experience." --Publisher's Weekly