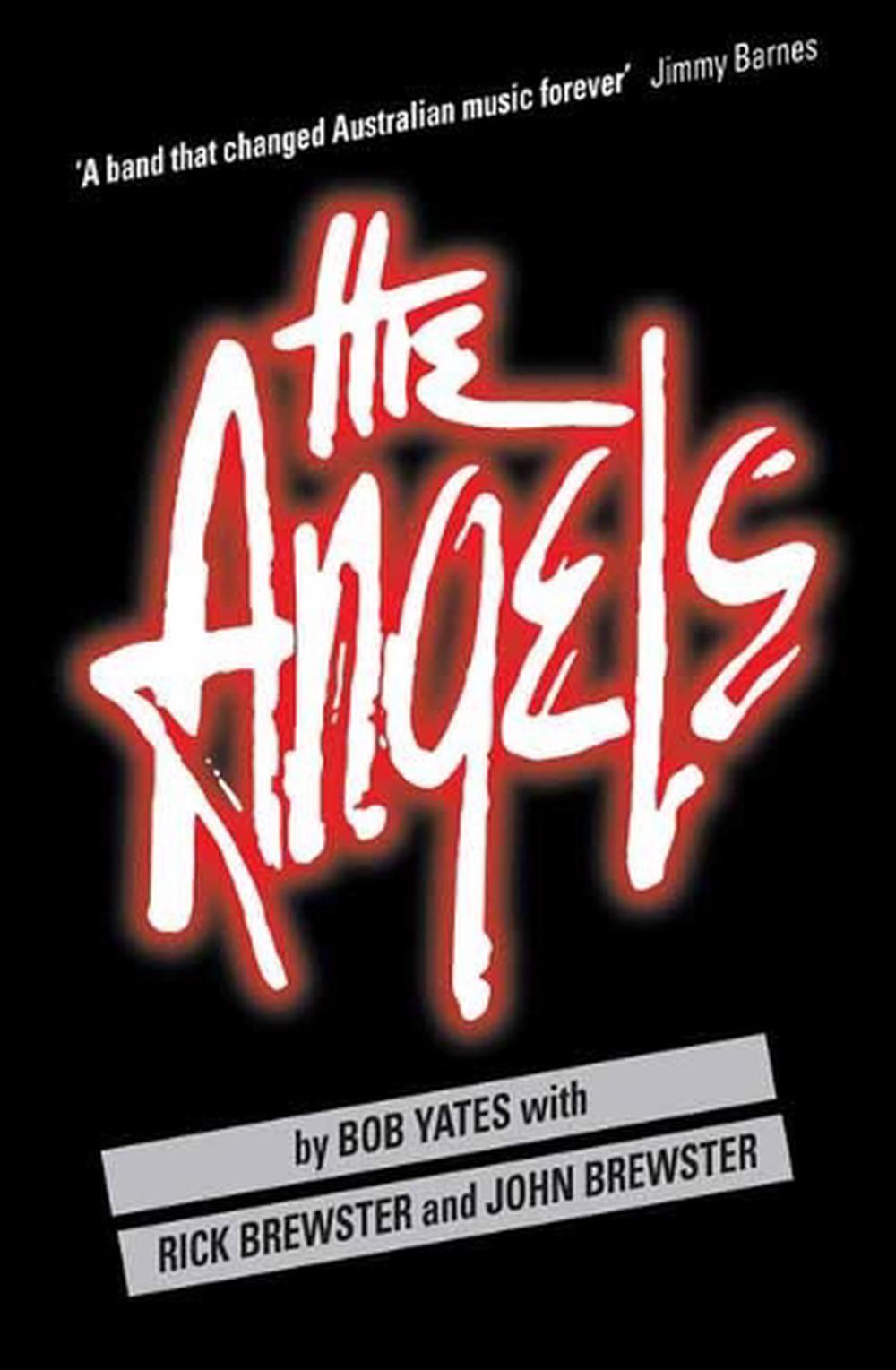 The Angels roared out of the 1970s with multi-platinum albums, hits and record-breaking tours. The band was formed by the trio of Rick and John Brewster and Doc Neeson. Songs from their classic albums are as pertinent today as they were when they were released, thanks to John and Rick, the genius songwriting team, who, together with Doc, generated some of the greatest rock ever produced in this country. During the 2000s the Brewsters and Doc fell out and legal battles ensued. Eventually they settled differences and reformed, but Doc was ill and died in 2014. The Angels have since risen phoenix-like, with Screaming Jets front-man Dave Gleeson on vocals. With the Brewsters' twin-guitar attack in full flight and passion and ambitions reignited, they are once again at the top of the rock 'n' roll greasy pole. New albums, sell-out tours, rock festivals with thousands singing every song and roaring the infamous chant during the evergreen 'Am I Ever Gonna See Your Face Again'. Over the past two years they've regaled long-time associate Bob Yates with the inside story, warts and all. The result is the definitive book about one of Australia's most iconic rock bands.

While recuperating from an operation, Bob Yates opened a folk club in a Balmain church hall in 1974 which led to him promoting small concerts and big dances with Skyhooks, Captain Matchbox Whoopee Band, Radio Birdman, Saints, Sports, Ferrets ... and The Angels. For two years, Bob was managed New Zealand band Mi-Sex and toured them throughout US with the likes of Iggy Pop and the Ramones before leaving the music industry and growing his own croissant-delivery business in Sydney. Bob has been friends with The Angels since the mid-70s. The Angels is his first book.

Are you kidding? I fukn luv this book! The Angels Rock!
By Michael
By George