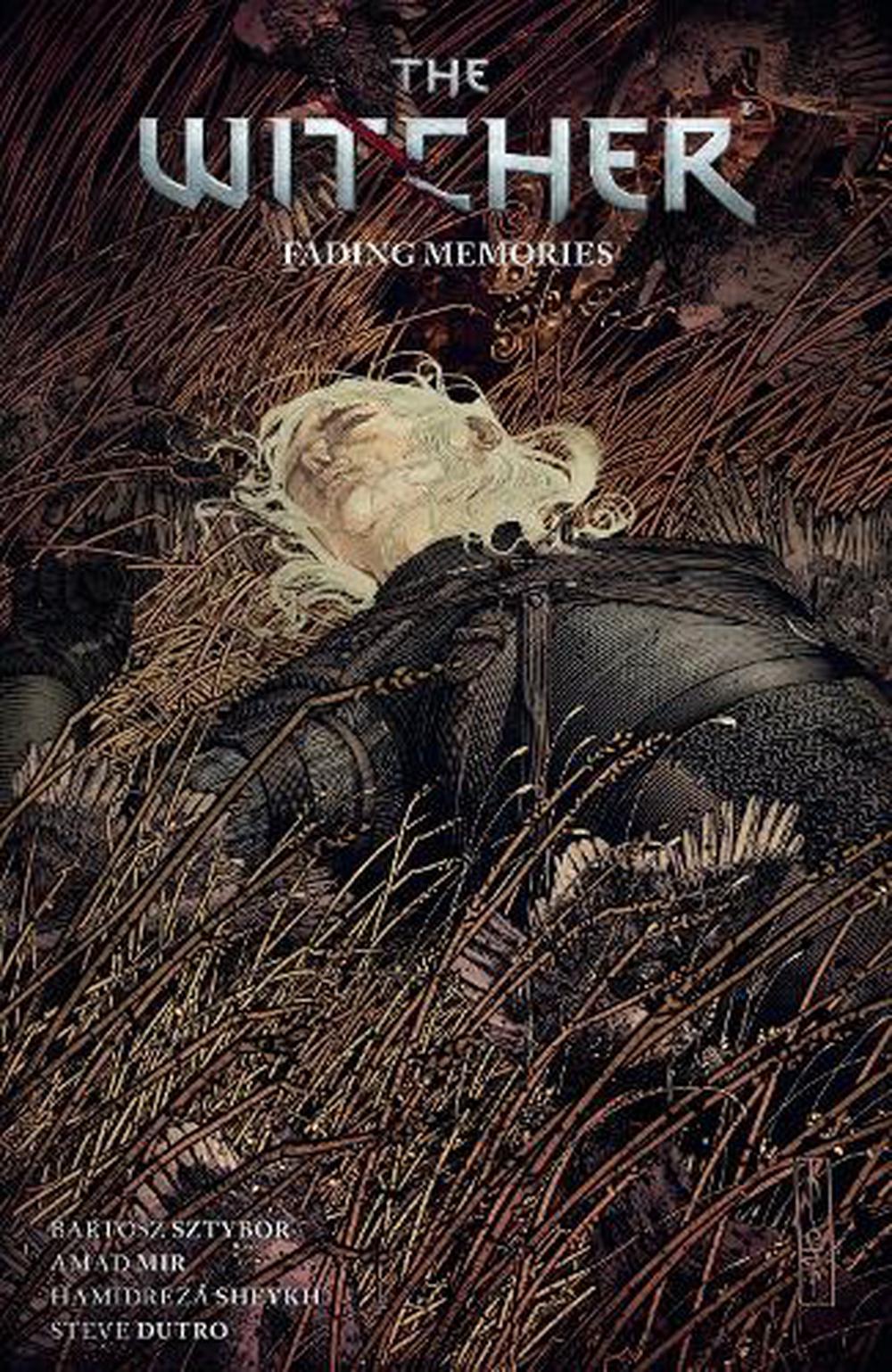 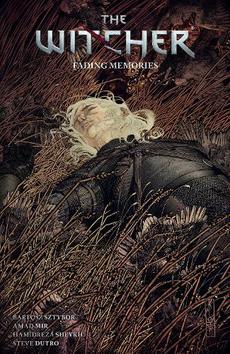 The Witcher is now a Netflix Original Series! As Geralt explores new career possibilities, he receives a request from the mayoress of Towitz-a small town where children are being kidnapped by Foglets. Upon accepting the work, Geralt's thrust into the mysterious past of a mourning mother and her now abducted son. Caught between the townsfolks' recollections of the kidnapping and a slew of disturbing visions, Geralt must face the approaching danger with his own intuition. Created in close collaboration with the studio behind the games! Collects issues #1-#4 of the Dark Horse Comics series The Witcher- Fading Memories .

Bartosz Sztybor was born in the summer of 1984 in Warsaw, Poland. He is a writer of both comic books and movie scripts, a scriptwriter of TV shows and documentaries, and an author of children's books. He has written dozens of comic books and graphic novels in Poland, including the series for teens Niezla draka, Drapak! with art by Tomasz Kaczkowski; the award-winning autobiographical graphic novel Come Back to Me Again, with art by Wojciech Stefaniec, and a few works without words illustrated by Piotr Nowacki ( Tainted , It's Not About That and Options ). His short comics and strips have been published in almost every comic book magazine and most major newspapers in Poland. He has won many awards for his comics and his movies at various festivals all around the world (including best writer awards in Brazil, Spain and Poland). His movies have been shown, and his books published, in many other countries. He debuted in the United States in 2010 with a few short comics published in the comics publication Zombie Terror , and in 2016, he published his first story in France, Unlucky , with art by Ivan Shavrin (published in Doggybags vol. 10).