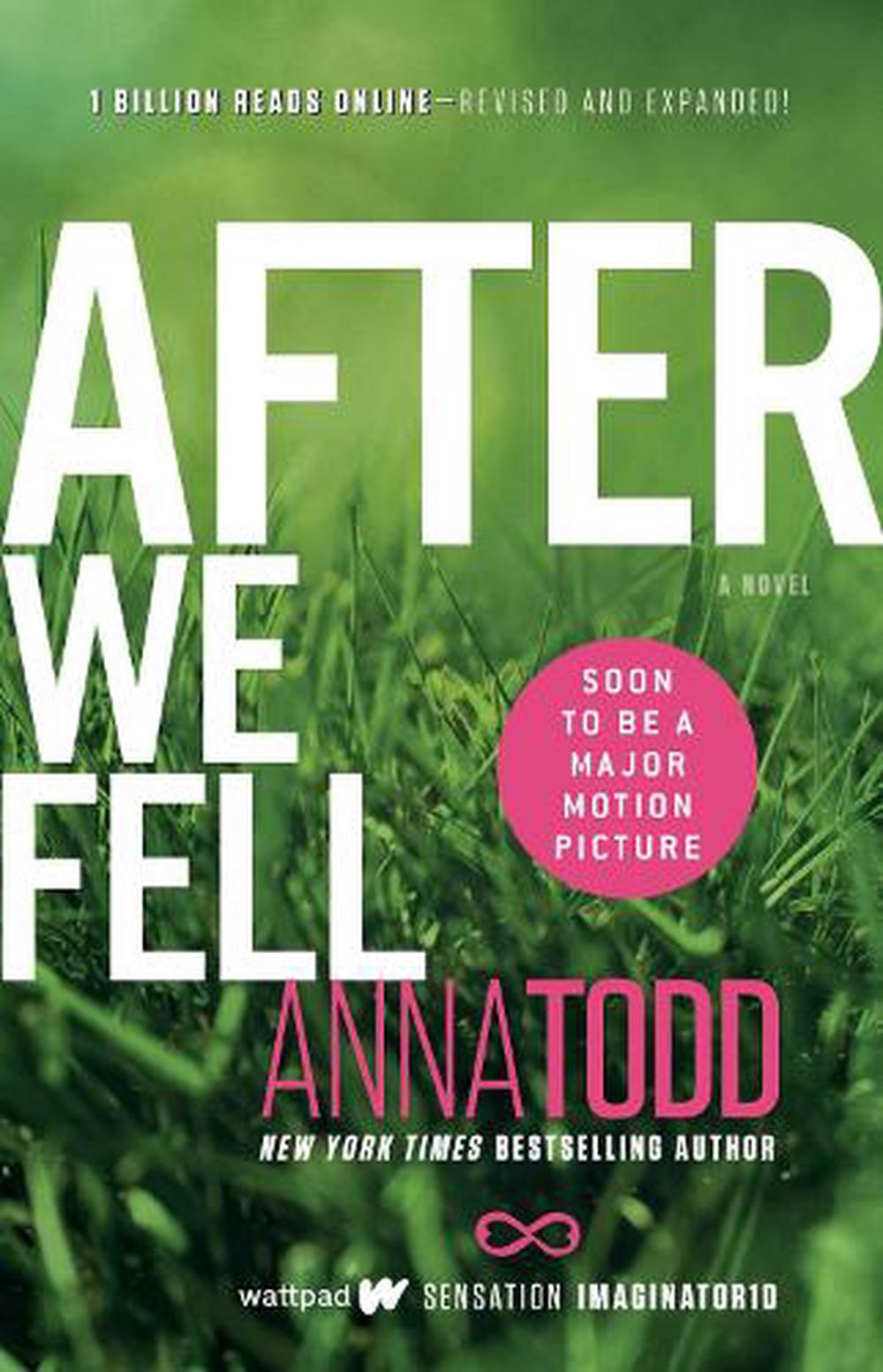 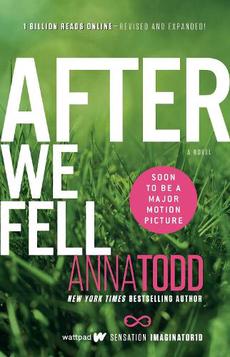 Book 3 of the After series-newly revised and expanded, Anna Todd's After fanfiction racked up 1 billion reads online and captivated readers across the globe. Experience the internet's most talked-about book for yourself from the writer Cosmopolitan called "the biggest literary phenomenon of her generation."

Tessa and Hardin's love was complicated before. Now it's more confusing than ever. AFTER WE FELL...Life will never be the same. #HESSA

Just as Tessa makes the biggest decision of her life, everything changes. Revelations about first her family, and then Hardin's, throw everything they knew before in doubt and makes their hard-won future together more difficult to claim.

Tessa's life begins to come unglued. Nothing is what she thought it was. Not her friends. Not her family. The one person she should be able to rely on, Hardin, is furious when he discovers the massive secret she's been keeping. And rather than being understanding, he turns to sabotage.

Tessa knows Hardin loves her and will do anything to protect her, but there's a difference between loving someone and being able to have them in your life. This cycle of jealousy, unpredictable anger, and forgiveness is exhausting. She's never felt so intensely for anyone, so exhilarated by someone's kiss-but is the irrepressible heat between her and Hardin worth all the drama? Love used to be enough to hold them together. But if Tessa follows her heart now, will it be...the end?