Dying To Be Me 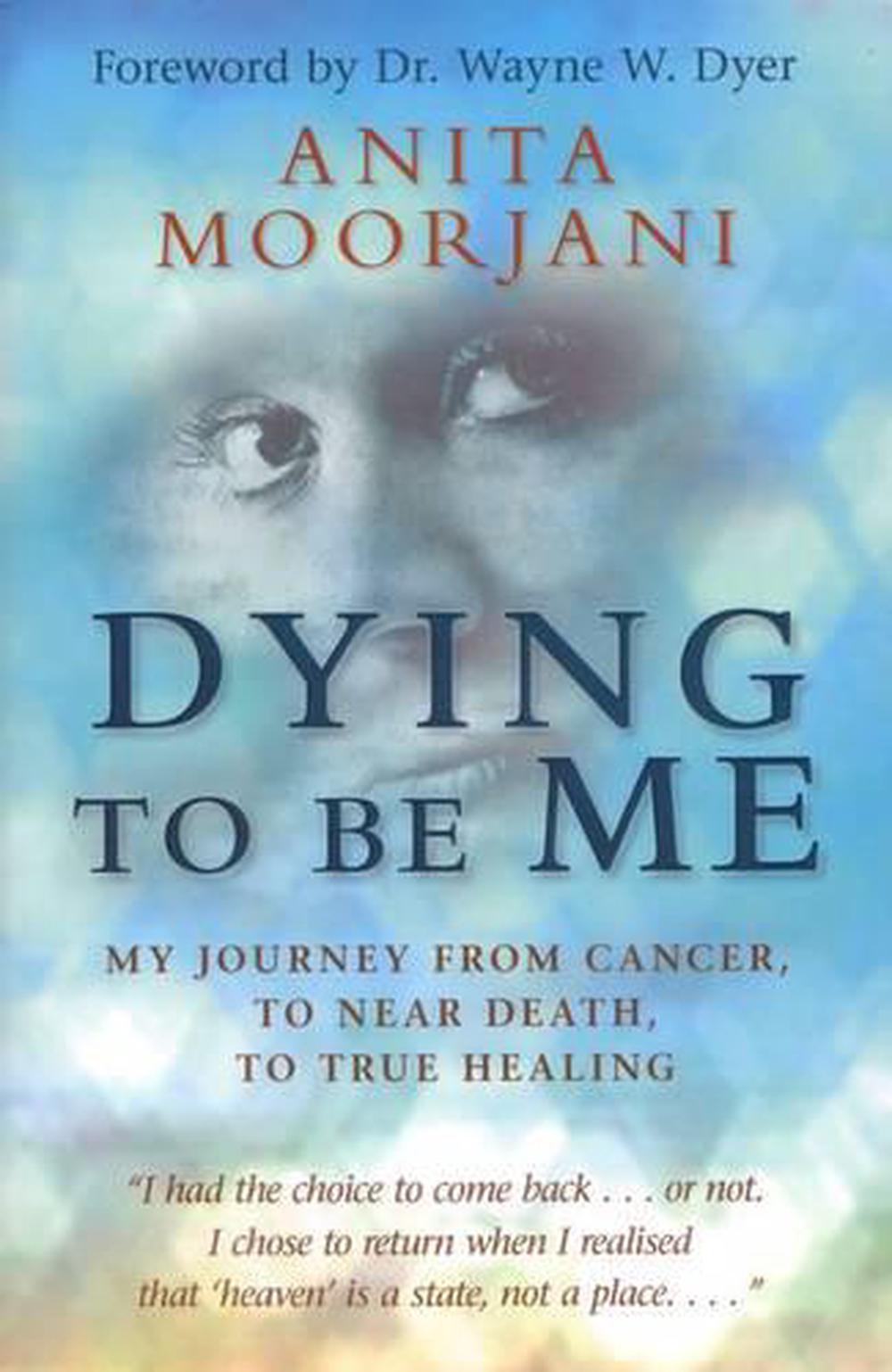 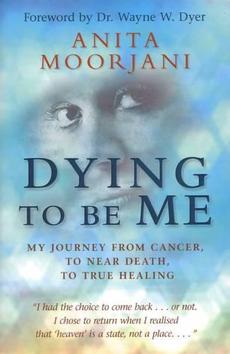 In this truly inspirational memoir, Anita Moorjani relates how, after fighting cancer for almost four years, her body -overwhelmed by the malignant cells spreading throughout her system - began shutting down. As her organs failed, she entered into an extraordinary near-death experience where she realised her inherent worth ...and the actual cause of her disease. Upon regaining consciousness, Anita found that her condition had improved so rapidly that she could be released from the hospital within weeks ...without a trace of cancer in her body! Within these pages, Anita recounts stories of her childhood in Hong Kong, her challenge to establish her career and find true love, as well as how she eventually ended up in that hospital bed where she defied all medical knowledge. As part of a traditional Hindu family residing in a largely Chinese and British society, she had been pushed and pulled by cultural and religious customs since she was a little girl. After years of struggling to forge her own path while trying to meet everyone else's expectations, she had the realisation, as a result of her epiphany on the other side, that she had the power to heal herself ...and that there were miracles in the Universe that she had never even imagined. In Dying to Be Me, Anita freely shares all she has learned about illness, healing, fear, 'being love,' and the true magnificence of each and every human being!

Anita Moorjani was born in Singapore of Indian parents, moved to Hong Kong at the age of two, and has lived in Hong Kong most of her life. Because of her background and British education, she is multilingual and grew up speaking English, Cantonese, and an Indian dialect simultaneously; she later learned French at school. Anita had been working in the corporate world for many years before being diagnosed with cancer in April 2002. Her fascinating and moving near-death experience in early 2006 tremendously changed her perspective on life, and her work is now ingrained with the depths and insights she gained while in the other realm. As a result of her near-death experience, Anita is often invited to speak at conferences and events around the globe to share her insights. She's also a frequent guest at the University of Hong Kong's department of behavioral sciences, speaking on topics such as dealing with terminal illness, facing death, and the psychology of spiritual beliefs. She is the embodiment of the truth that we all have the inner power and wisdom to overcome even life's most adverse situations, as she's the living proof of this possibility. Anita currently lives in Hong Kong with her husband, and when she's not traveling and speaking at conferences, she works as an intercultural consultant for multinational corporations based in the city. Website:

Excellent read. Insightful.
More than pleased with the read.
By Ngaere
By Allison