The Dangerous Art of Blending In 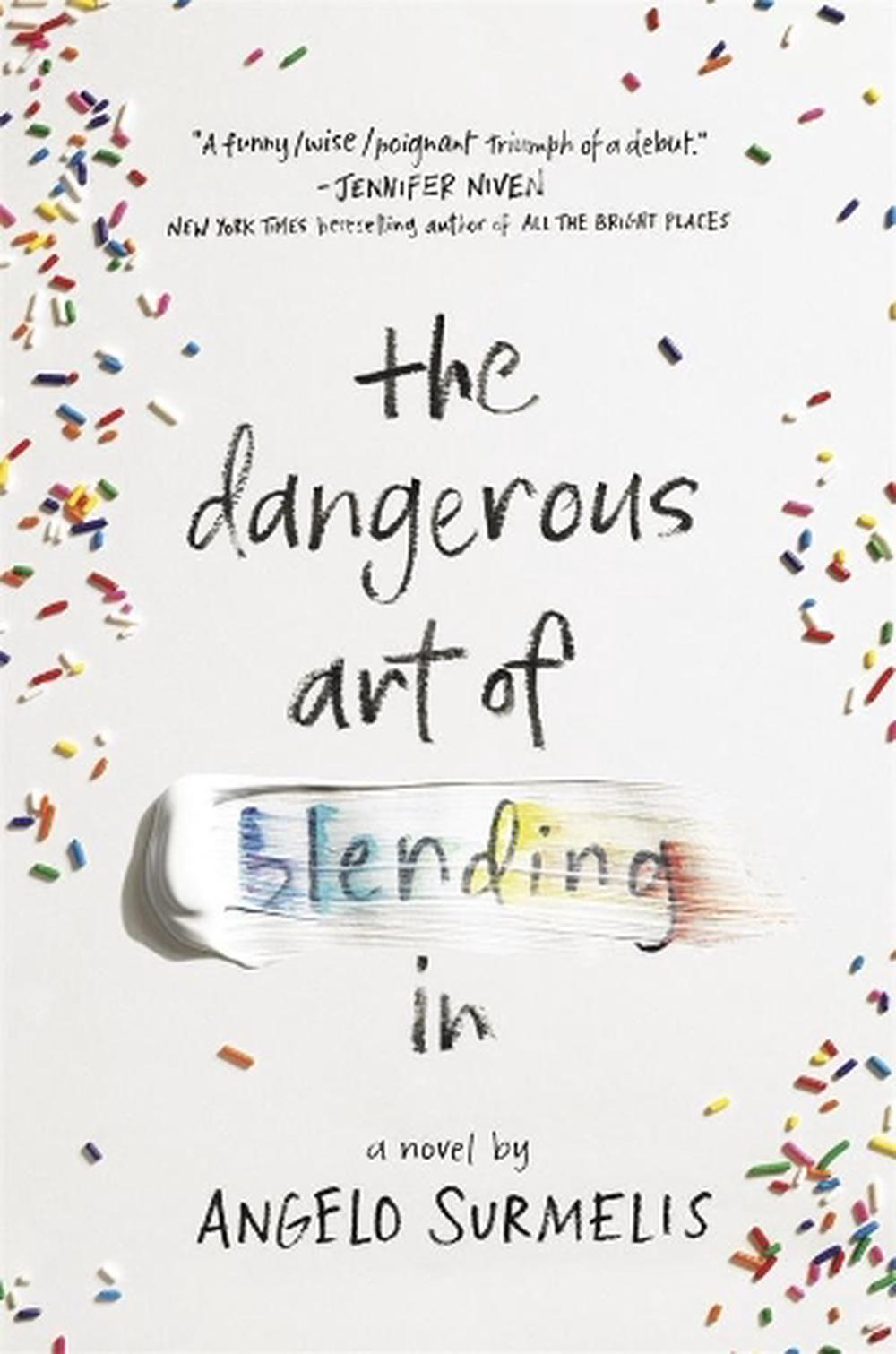 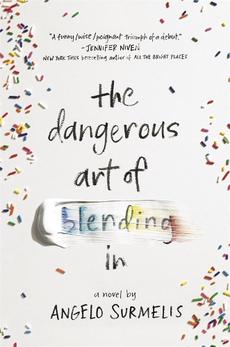 Seventeen-year-old Evan doesn't know where he fits in. He loves his family, but is terrorised by his abusive mother and confused by his father's silence. He has friends, but one of them - Henry - has become distractingly attractive, and seems interested being more than just a friend.

Oh, and yes, Evan kissed a boy this summer.

As things with Henry heat up and the violence escalates, Evan has to decide how to find his voice in a world where he has always survived by being silent.

Angelo Surmelis is a German-born Greek-American professional designer who resides in Los Angeles. He has been a professional designer since 1995. His clients included entertainment companies, television shows, as well as private individuals. The Dangerous Art of blending in is his first novel.

Especially poignant for teens facing the challenge of their emerging sexuality and self, this is also a brave, heartfelt and uplifting text for any person, young or old, combatting prejudice against same-sex relationships. This story also addresses domestic abuse - of parent to child - and the challenge of culture/religious clashes in society.