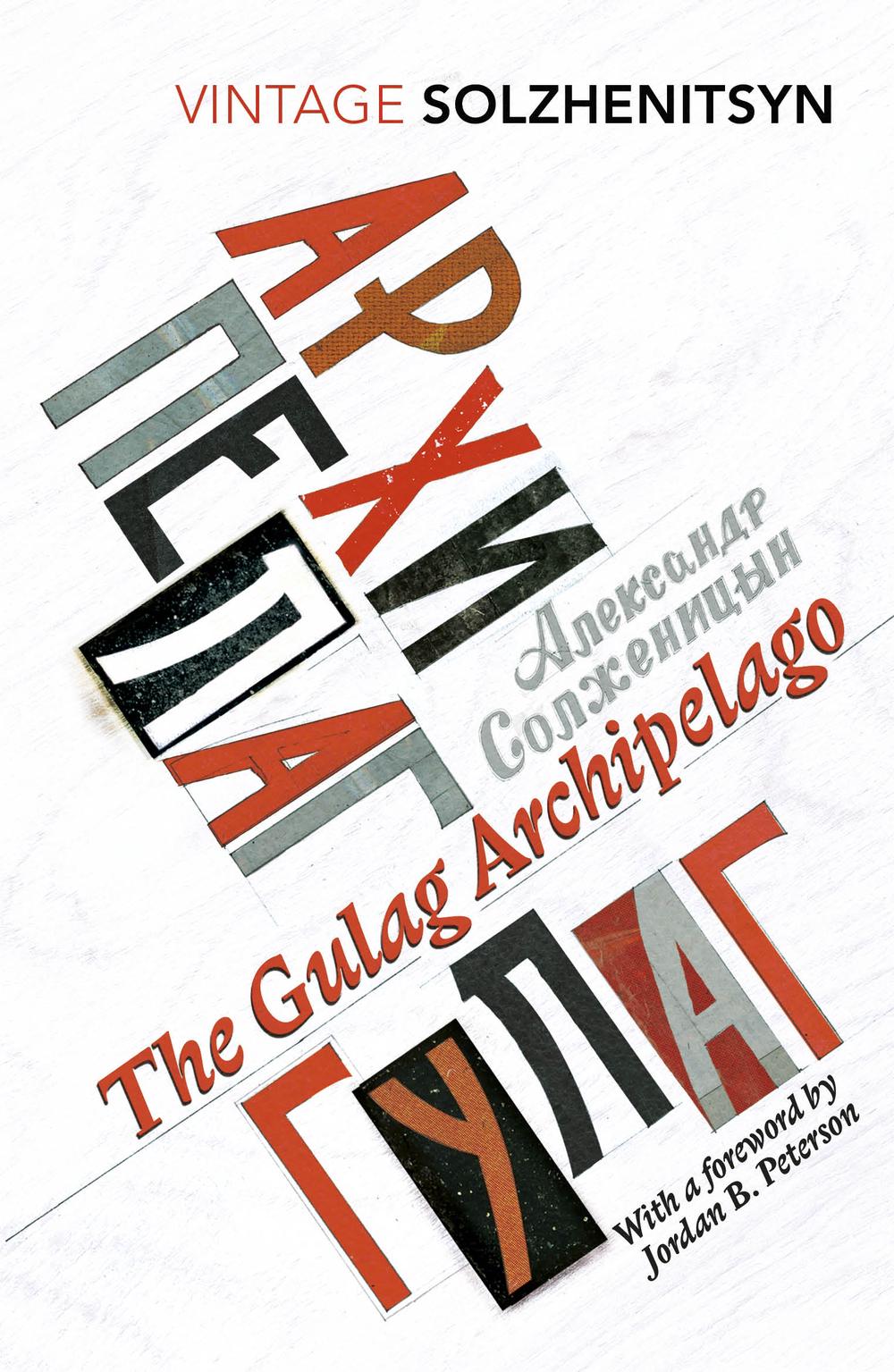 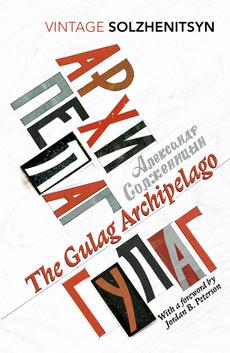 ' The Gulag Archipelago helped to bring down an empire. Its importance can hardly be exaggerated' Doris Lessing, Sunday Telegraph

WITH A NEW FOREWORD BY JORDAN B. PETERSON

A vast canvas of camps, prisons, transit centres and secret police, of informers and spies and interrogators but also of everyday heroism, The Gulag Archipelago is Aleksandr Solzhenitsyn's grand masterwork. Based on the testimony of some 200 survivors, and on the recollection of Solzhenitsyn's own eleven years in labour camps and exile, it chronicles the story of those at the heart of the Soviet Union who opposed Stalin, and for whom the key to survival lay not in hope but in despair.

A thoroughly researched document and a feat of literary and imaginative power, this edition of The Gulag Archipelago was abridged into one volume at the author's wish and with his full co-operation.

THE OFFICIALLY APPROVED ABRIDGEMENT OF THE GULAG ARCHIPELAGO VOLUMES I, II & III

Aleksandr Solzhenitsyn was born in 1918 and grew up in Rostov-on-Don. He graduated in Physics and Mathematics from Rostov University and studied Literature by correspondence course at Moscow University. In World War II he fought as an artillery officer, attaining the rank of captain. In 1945, however, after making derogatory remarks about Stalin in a letter, he was arrested and summarily sentenced to eight years in forced labour camps, followed by internal exile. In 1957 he formally rehabilitated, and settled down to teaching and writing, in Ryazan and Moscow. The publication of One Day in the Life of Ivan Denisovich in Novy Mir in 1962 was followed by publication, in the West, of his novels Cancer Ward and The First Circle. In 1970 he was awarded the Nobel Prize for Literature, and in 1974 his citizenship was revoked and he was expelled from the Soviet Union. He settled in Vermont and worked on his great historical cycle The Red Wheel. In 1990, with the fall of Soviet Communism, his citizenship was restored and four years later he returned to settle in Russia. Aleksandr Solzhenitsyn died in August 2008.

It is impossible to name a book that had a greater effect on the political and moral consciousness of the late twentieth century -- David Remnick New Yorker He is one of the towering figures of the age as a writer, as moralist, as hero... in The Gulag Archipelago he has acheived the impossible -- Edward Crankshaw Observer What gives the book its value is the sound it gives out; the harsh roar give out by a wise and experienced animal as a warning that the herd is in danger -- Rebecca West Sunday Telegraph The ferocious testimony of a man of genius -- Stephen Spender London Magazine To live now and not to know this work is to be a kind of historical fool missing a crucial part of the consciousness of the age -- W.L. Webb Guardian