A Conversation with my Country 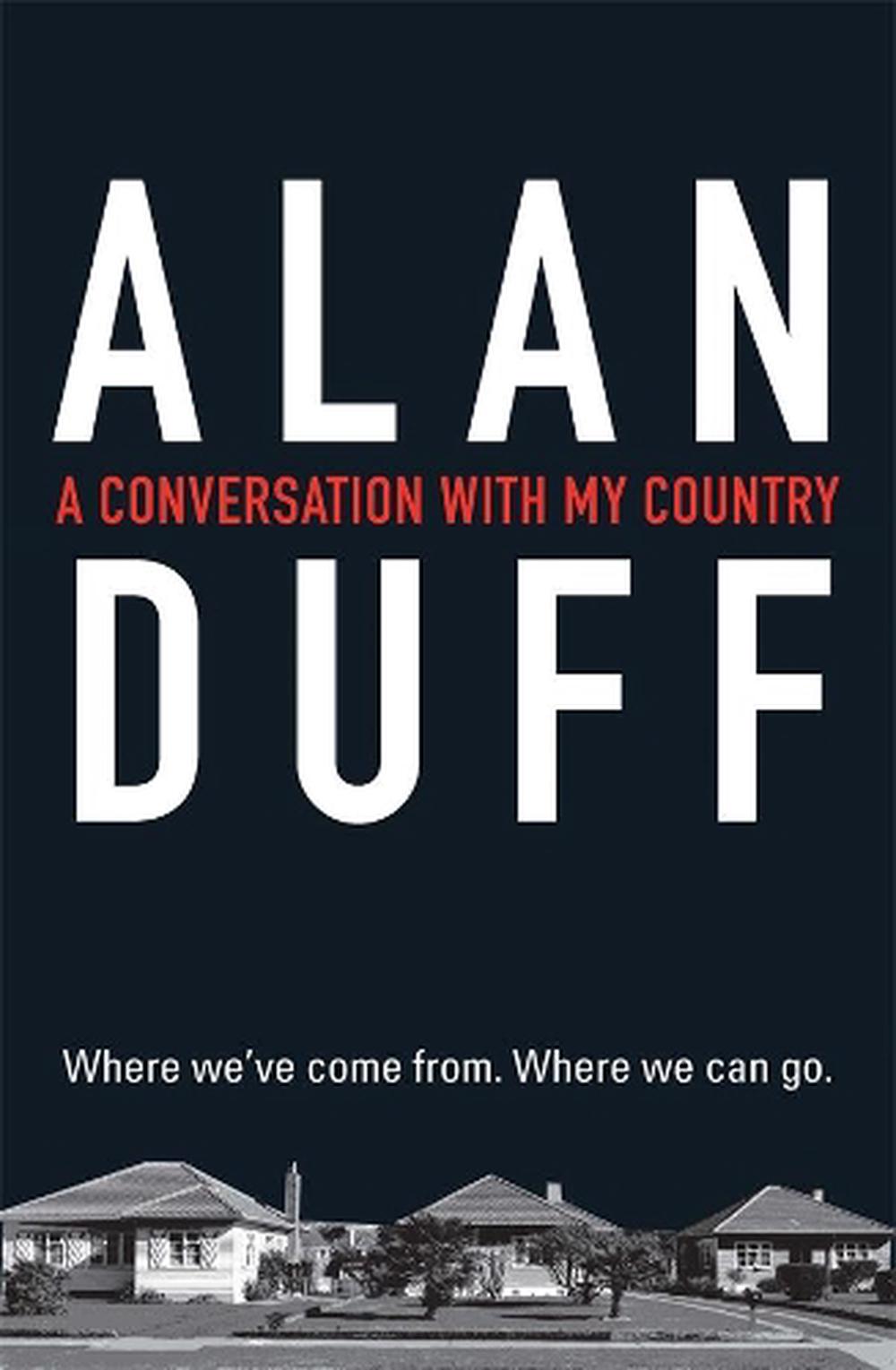 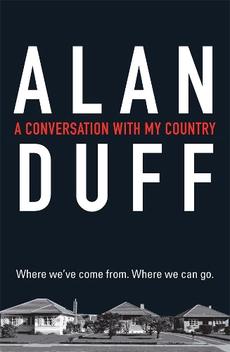 A fresh, personal account of New Zealand, now, from one of our hardest-hitting writers.

Following Once Were Warriors, Alan Duff wrote Maori- The Crisis and the Challenge. His controversial comments shook the country. A quarter of a century later, New Zealand and Maoridom are in a very different place. And so is Alan - he has published many more books, had two films made of his works, founded the Duffy Books in Homes literacy programme and endured 'some less inspiring moments, including bankruptcy'.

Returned from living in France, he views his country with fresh eyes, as it is now- homing in on the crises in parenting, our prisons, education and welfare systems, and a growing culture of entitlement that entraps Pakeha and Maori alike.

Never one to shy away from being a whetstone on which others can sharpen their own opinions, Alan tells it how he sees it.

Alan Duff was born in Rotorua in 1950. He has written novels, including Once Were Warriors, One Night Out Stealing and What Becomes of the Broken Hearted?, a novella (State Ward), several children's books and a number of non-fiction works. Once Were Warriors won the Pen Best First Book of Fiction Award and What Becomes of the Broken Hearted? won the Montana New Zealand Book Award for Fiction. Both novels were made into internationally acclaimed films.

Duff was the driving force behind the Books in Homes scheme, which, with commercial sponsorship and government support, aims to break the cycle of illiteracy, poverty, anger and violence among underprivileged children by providing books for them to own.

The New Zealand Listener claimed that Duff's debut, Once Were Warriors, 'bursts upon the literary landscape with all the noise and power of a new volcano', while acclaimed writer Witi Ihimaera wrote, 'This is the Haka, the rage of a people who, yes, once were warriors . . . A kick to the guts of New Zealand's much-vaunted pride in its Maori/Pakeha race relations. A breathless fearless debut.'

The Sydney Morning Herald regarded the sequel, What Becomes of the Broken Hearted?, as 'a masterpiece'- 'powerful, authentic, moving, brilliantly written . . . a profound and passionate novel . . . a memorable experience'. The Australian praised its 'universal truths to be savoured for their poetic insight', while the Canberra Times called it 'a brilliant work . . . poetic and full of hope'.

The New Zealand Listener wrote that What Becomes of the Broken Hearted? 'carries the story on with doubled brilliance. The new book is just as dynamic, just as in-your-face as the first one, but less violent, more layered, more fundamentally thoughtful and challenging.'

Telling it how he sees it.