Asmodee Omen A Reign of War Board Game 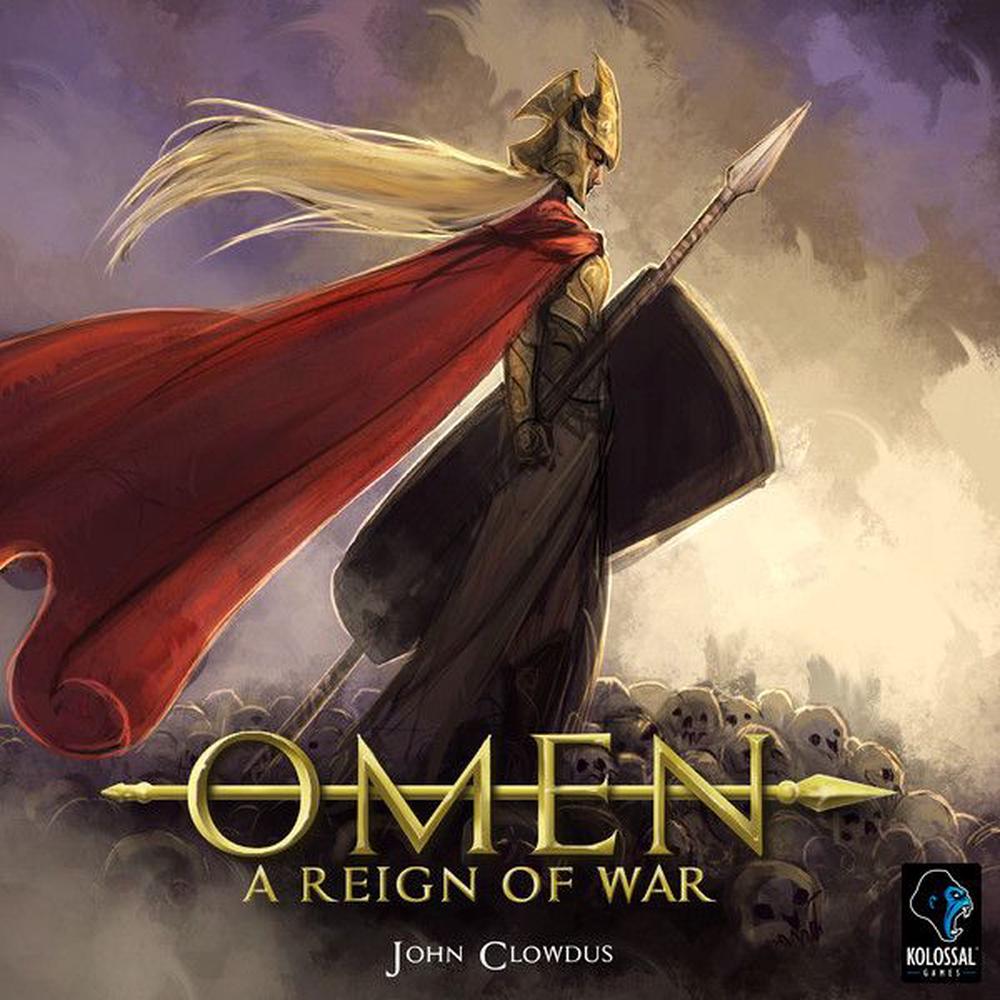 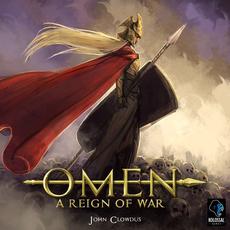 You are a child of Zeus poised to conquer all of Greece, but first you must prove your worth to the gods, as there is another who contests your claim. To determine who shall rule, gods have devised a contest and lent their most powerful forces to both sides of the conflict.

Omen: Reign of War is a head-to-head strategic card game where you compete to gain the favor of the pantheon of gods, and prove that you are the rightful heir of Zeus. Powerful forces of antiquity and legend are at your command as you raze and pillage cities, strategically manage your resources, and eliminate your rival' forces. Choose your battle strategy with rules for standard and draft play, and expand your war with other, fully compatible, games from the 'Omen Saga'!