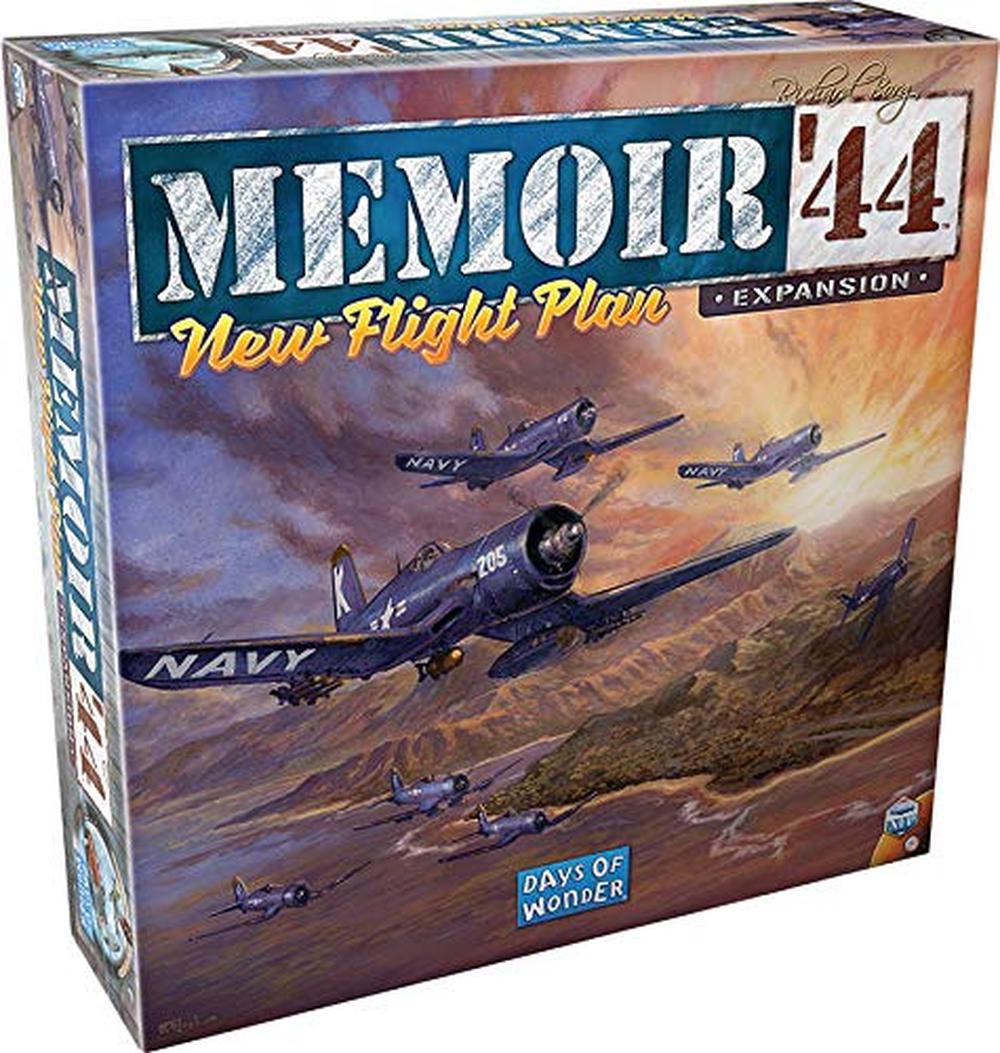 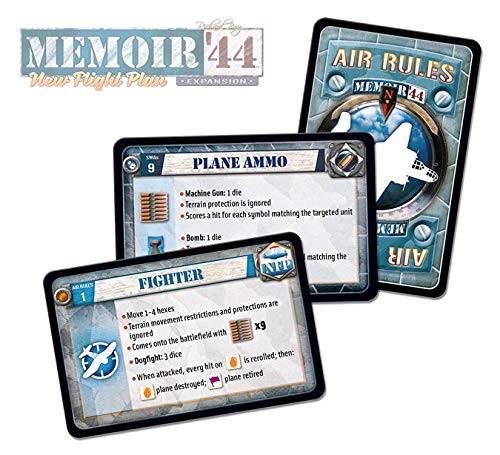 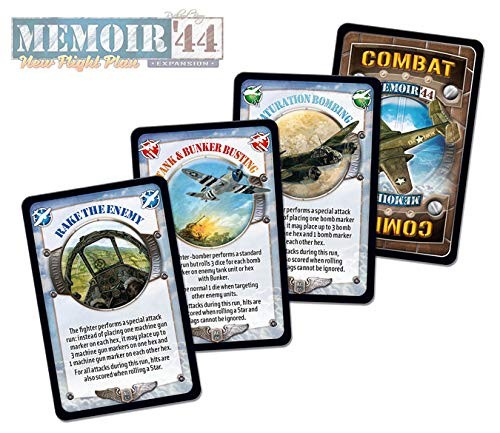 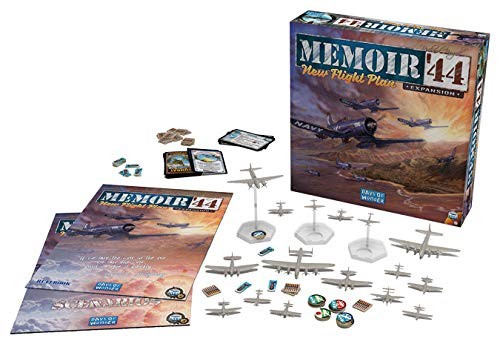 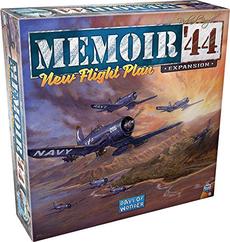 Air supremacy was a constant challenge during World War II. In the Battle of France, the Luftwaffe's powerful Stukas were a key component to the German's blitzkrieg strategy that led them to victory. Over the English Channel, the heroism of RAF pilots saved their country from an invasion. In the skies of Kursk, Smolensk and Stalingrad, many Soviet pilots defended their land against German bombs. And when the Allied forces landed in Europe, it was under a constant aerial cover of fighters, fighter-bombers, and bombers. At that time, Allied air supremacy was at its pinnacle. In the Memoir '44: New Flight Plan expansion, players can deploy air units such as fighters, fighter-bombers and even bombers to support their troops on the battlefield. This is not the first time airplanes will make an appearance in the Memoir '44 system, but with its all new set of streamlined rules, Memoir '44: New Flight Plan grants many new tactical options and is compatible with all existing scenarios in all theaters of operation. The expansion also comes with 21 new scenarios and 16 finely-crafted, legendary planes, in impressive sizes, such as the B-17 that measures 72mm by 101mm.