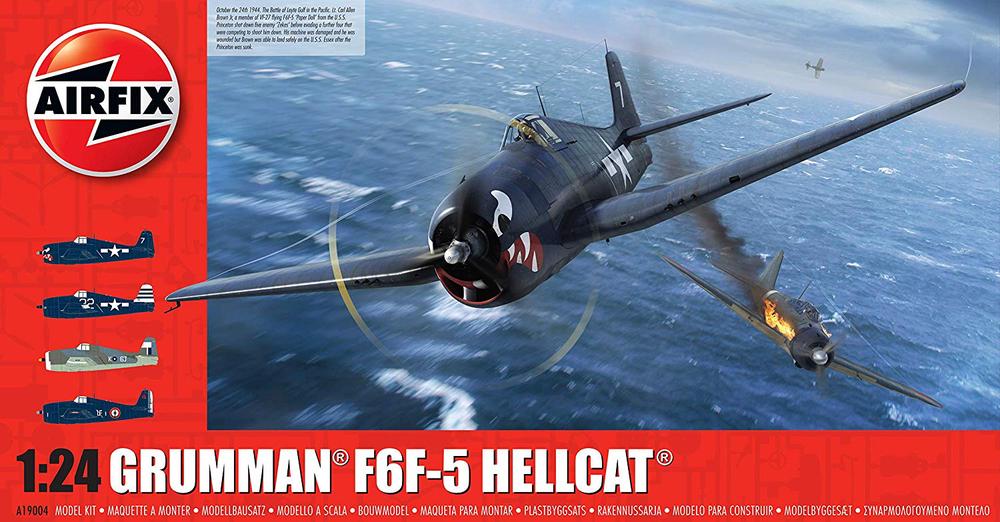 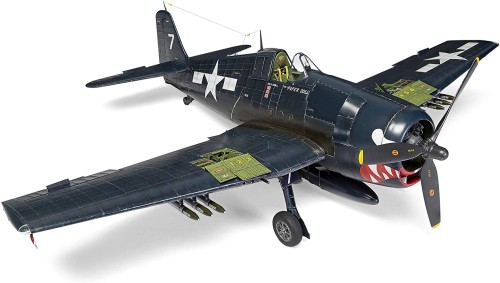 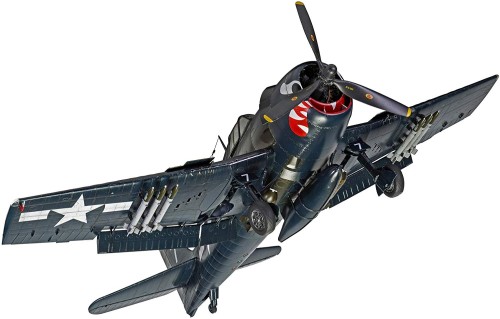 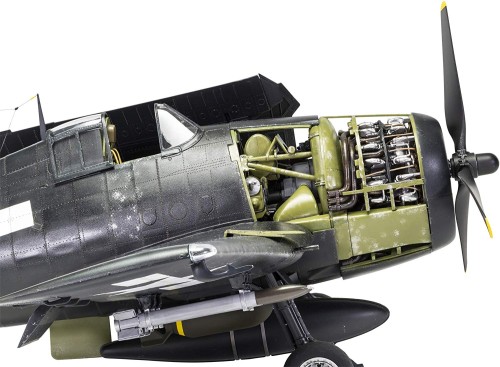 Few aircraft in the history of aerial warfare can boast the impact and combat credentials of the Grumman F6F Hellcat, one of the finest fighting machines ever to take to the skies. A product of the already successful Grumman 'Ironworks', the company's design philosophy was only to produce aircraft which were easy to manufacture and maintain and must be reliable in a combat situation. Importantly, it must be an effective combat aircraft and able to be mastered by the average wartime pilot following a standard conversion period. This no nonsense approach ensured that the Hellcat was ready to fight and available in some numbers when they eventually reached US Navy units in 1943. Despite its combat introduction taking place relatively late in the war, the Hellcat would prove to be the 'mount of aces' and unquestionably ruled the skies of the Pacific Theater. Posting some astonishing statistics, it has been reported that almost 75% of all aerial victories claimed by US Navy Pilots were attributed to the Hellcat, which earned an impressive combat kill ratio of 19 to 1 in the Pacific Theater. Although combat claims can be notoriously difficult to corroborate, this meant that on average, nineteen enemy aircraft were destroyed for the loss of a single Hellcat, a statistic which could not be bettered by any other combat aircraft of WWII. Perhaps the most impressive combat statistic earned by the Gumman Hellcat was that made 'Aces' of no fewer than 305 US airmen, each one claiming five victories or more. Can be built with wings open or folded. Includes full cockpit detail with open or closed canopy options. Complete fully detailed radial engine, engine mount and all ancillaries. Separate engine cowling and forward fuselage panels.