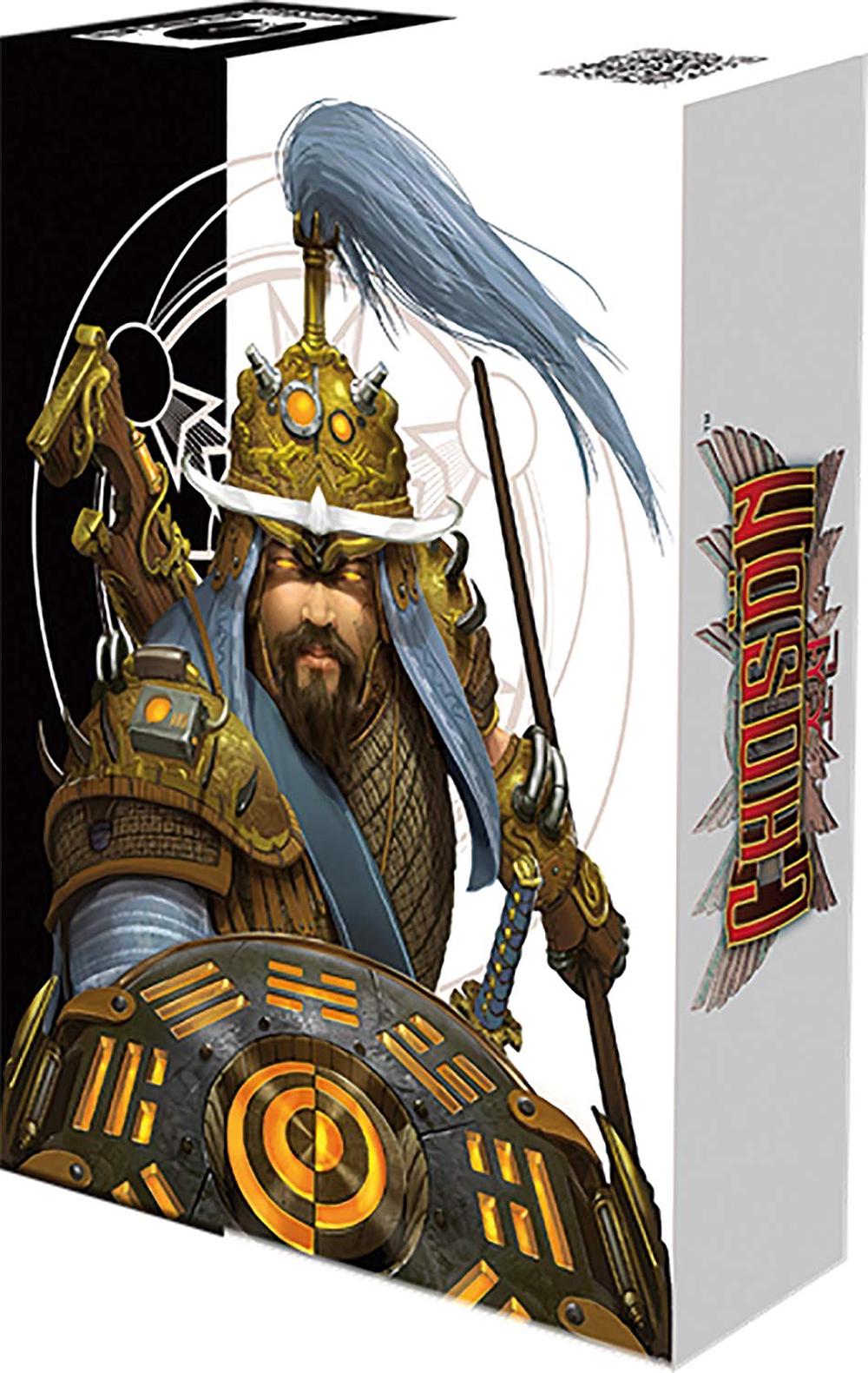 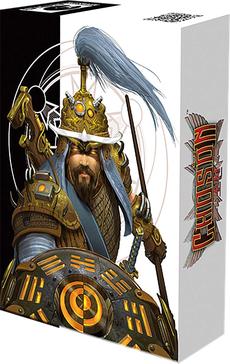 The Koryo dynasty is now defunct, replaced by the Choson dynasty founded by General Yi. Unfortunately, soon after its founding, intriguers nicknamed the "Watchers", appeared all over the realm of Choson. And ever since, feud and disorder has sprouted everywhere. But this time, instead of the usual political contests and sneaky manipulations, armed warfare has become the rule. The influence of the "Watchers" on some families has grown very strong and some whisper they have such extraordinary powers as allowing them to travel through time.