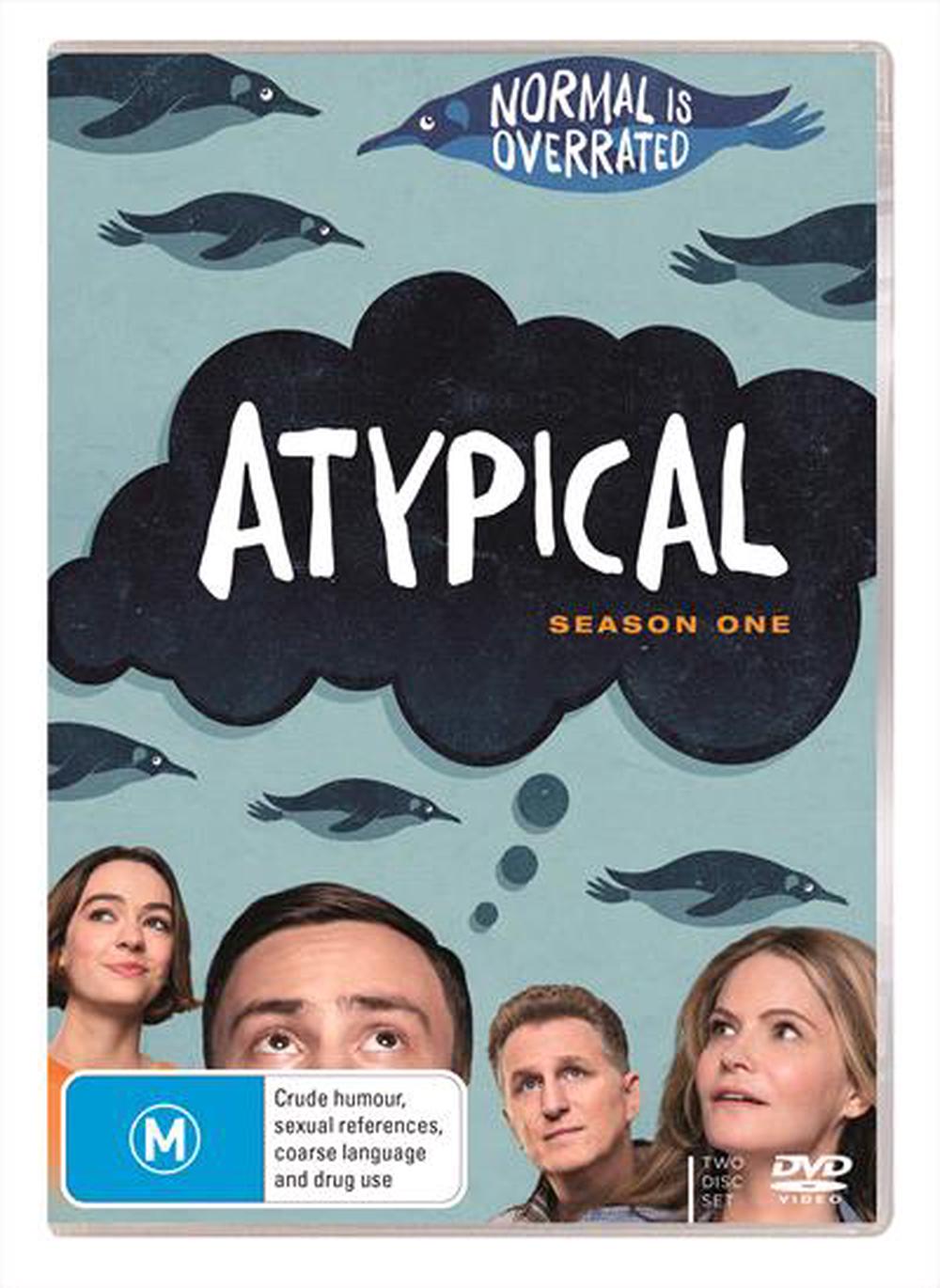 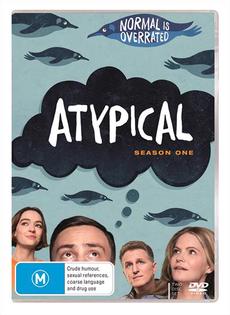 For six seasons, The Wonder Years on ABC captured the angst of growing up in suburban middle-class America in the late 60s, as seen through the life and times of Kevin Arnold (Fred Savage). Audiences eagerly followed his evolution as a typical awkward teenager who remembered every moment of his transition from childhood with excruciating detail and remarkable hindsight. Kevin gets by with a little help from his friends Winnie Cooper (Danica McKellar) and the hyper-allergic Paul Pfeiffer (Josh Saviano). In Season 1-3 he experiences the ups and downs of young love; his school's well-intentioned, though comedic, attempts at classroom sex education; and the incredible social pressures behind an innocent junior high dance.