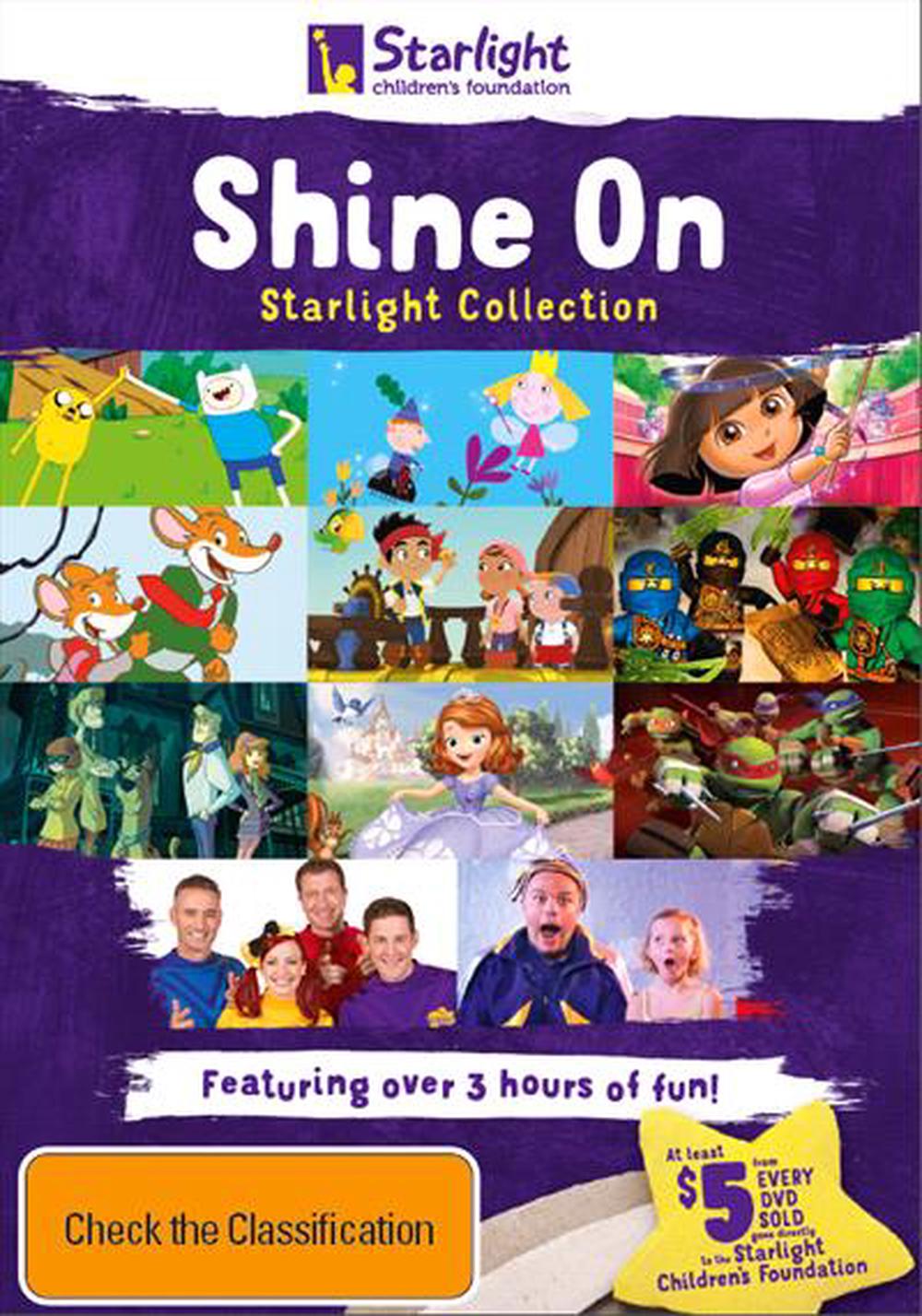 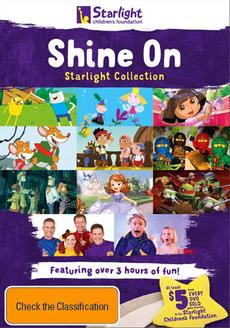 Poltergeist II: The Other Side The original cast of 'Poltergeist' appear again in this tense sequel set four years later. The Freeling family is now living with in-laws and the terrible memories are fading slowly. But one night there's a violent thunderstorm... the nightmare is about to begin again.

Poltergeist III They're back...again! And they're still looking for Carol Anne (Heather O'Rourke) in this riveting and climactic finale to the Poltergeist trilogy. Sent by her parents to live in a Chicago high rise with her aunt (Nancy Allen), uncle (Tom Skerritt) and cousin (Lara Flynn Boyle), Carol Anne must face demons more frightening as ever before, as they move from invading homes to taking over an entire skyscraper!