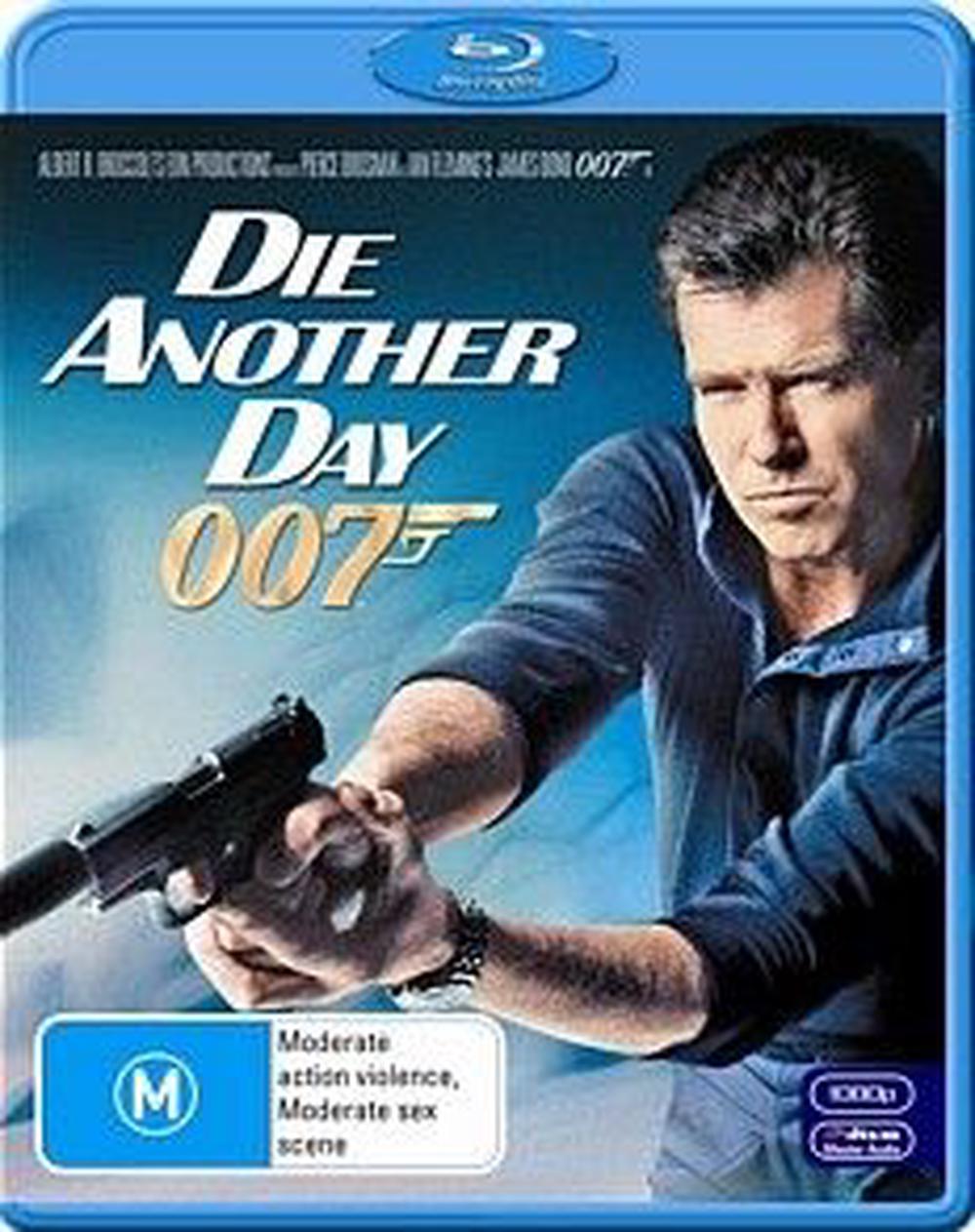 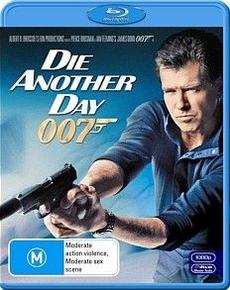 Events don't get any bigger than... In Die Another Day, the 20th James Bond adventure, 007 (Pierce Brosnan) gets off to a rough start when he's captured and subsequently tortured during an assignment in North Korea. When the suave secret agent is eventually liberated, he embarks on a dangerous mission that involves tracking a terrorist named Zao (Rick Yune) to Cuba, where 007 also encounters Jinx (Halle Berry), a highly formidable and alluring fellow spy. Soon Bond is back in England following a mysterious trail that leads to Gustav Graves (Toby Stephens), a flamboyant diamond mogul. After a rather bloody introduction, Graves invites 007 to Iceland, where he plans to unveil his enigmatic Icarus project. Before long, Bond and Jinx are reunited and battling Graves, Zao, and other villains bent on world domination., With this Bond instalment, directed by Lee Tamahori, 007 catches up with the 21st century, and the results are grittier and more explosive than ever before. Although it begins as one of the darkest and most violent Bond films, the intense mood of Die Another Day is also counterbalanced by typically clever and funny moments. Brosnan is in fine form as the iconic hero, while Berry shines as the immediately likeable Jinx. Stephens and Yune are excellent as the two main bad guys, and the rest of the cast--including Judi Dench, John Cleese, Rosamund Pike, and Michael Madsen--provide key supporting roles. With its hi-tech gadgets and special-effects-laden set pieces, Die Another Day clearly has its eye on the future, but in numerous scenes it also lovingly embraces the past, placing the film in the upper tier of Bond movies.