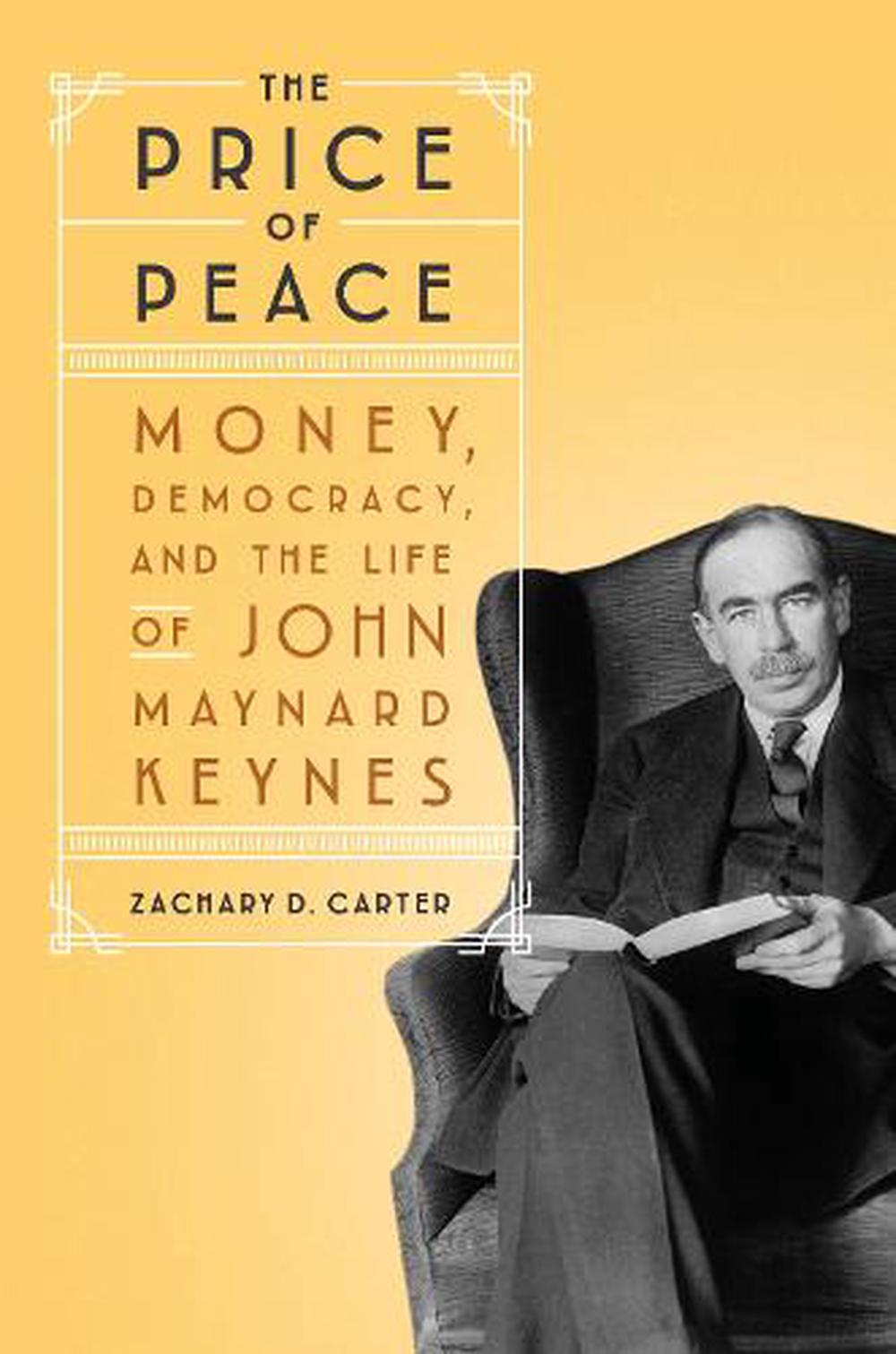 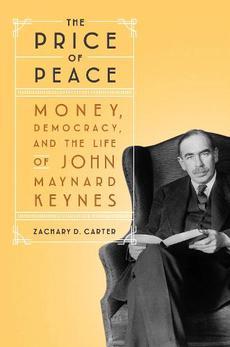 In the spring of 1934, Virginia Woolf sketched an affectionate biographical portrait of her great friend John Maynard Keynes. Writing a full two years before Keynes would revolutionize the economics world with the publication of The General Theory, Woolf nevertheless found herself unable to condense her friend's already-extraordinary life into anything less than twenty-five themes, which she jotted down at the opening of her homage- "Politics. Art. Dancing. Letters. Economics. Youth. The Future. Glands. Genealogies. Atlantis. Mortality. Religion. Cambridge. Eton. The Drama. Society. Truth. Pigs. Sussex. The History of England. America. Optimism. Stammer. Old Books. Hume."

Keynes was not only an economist, as he is remembered today, but the preeminent anti-authoritarian thinker of the twentieth century, a man who devoted his life to the belief that art and ideas could conquer war and deprivation. A moral philosopher, political theorist, and statesman, Keynes immersed himself in a creative milieu filled with ballerinas and literary icons as he developed his own innovative and at times radical thought, reinventing Enlightenment liberalism for the harrowing crises of his day--which included two world wars and an economic collapse that challenged the legitimacy of democratic government itself. The Price of Peace follows Keynes from intimate turn-of-the-century parties in London's riotous Bloomsbury art scene to the fevered negotiations in Paris that shaped the Treaty of Versailles, through stock market crashes and currency crises to diplomatic breakthroughs in the mountains of New Hampshire and wartime ballet openings at Covent Garden.

In this riveting biography, veteran journalist Zachary D. Carter unearths the lost legacy of one of history's most important minds. John Maynard Keynes's vibrant, deeply human vision of democracy, art, and the good life has been obscured by technical debates, but in The Price of Peace, Carter revives a forgotten set of ideas with the power to reinvent national government and reframe the principles of international diplomacy in our own time.

Zachary D. Carter is a senior reporter at HuffPost, where he covers Congress, the White House, and economic policy. A frequent guest on cable news and news radio, his written work has appeared in The New Republic, The Nation, and The American Prospect, among other outlets. His story, "Swiped- Banks, Merchants and Why Washington Doesn't Work for You" was included in the Columbia Journalism Review's compilation Best Business Writing. He lives in Brooklyn.

"Zachary D. Carter has given us an important, resonant, and memorable portrait of one of the chief architects of the world we've known, and know still. As Richard Nixon observed, we're all Keynesians now--even if we don't realize it. Carter's powerful book will surely fix that."--Jon Meacham, Pulitzer Prize-winning author of The Hope of Glory "The Price of Peace is a towering achievement. Carter blends a nuanced and sophisticated financial history of the twentieth century with the intimate personal drama and political upheaval of an epic novel. . . . A masterful biography of a unique and complex social thinker."--Stephanie Kelton, author of The Deficit Myth

"With an eye for the apt phrase and the telling detail, Zachary D. Carter has written a thoughtful and sweeping biography of Keynes and his ideas, extending through the twentieth century and into our own time. Carter gives life to the effortless brilliance, frank appetites, and ethical commitments that made Keynes and Keynesianism so immensely consequential in philosophy, art, money, politics, letters, and war. The Price of Peace is a terrific book about a fascinating character."--Eric Rauchway, author of Winter War

One After the Gold Rush John Maynard Keynes was not an athletic man. Though a spirited debater, he had always suffered from fragile health. Overworked by choice and underexercised out of habit, he had acclimated himself to living in the constant shadow of head colds and influenza attacks. He was thirty-