by Yotam Ottolenghi and Ixta Belfrage 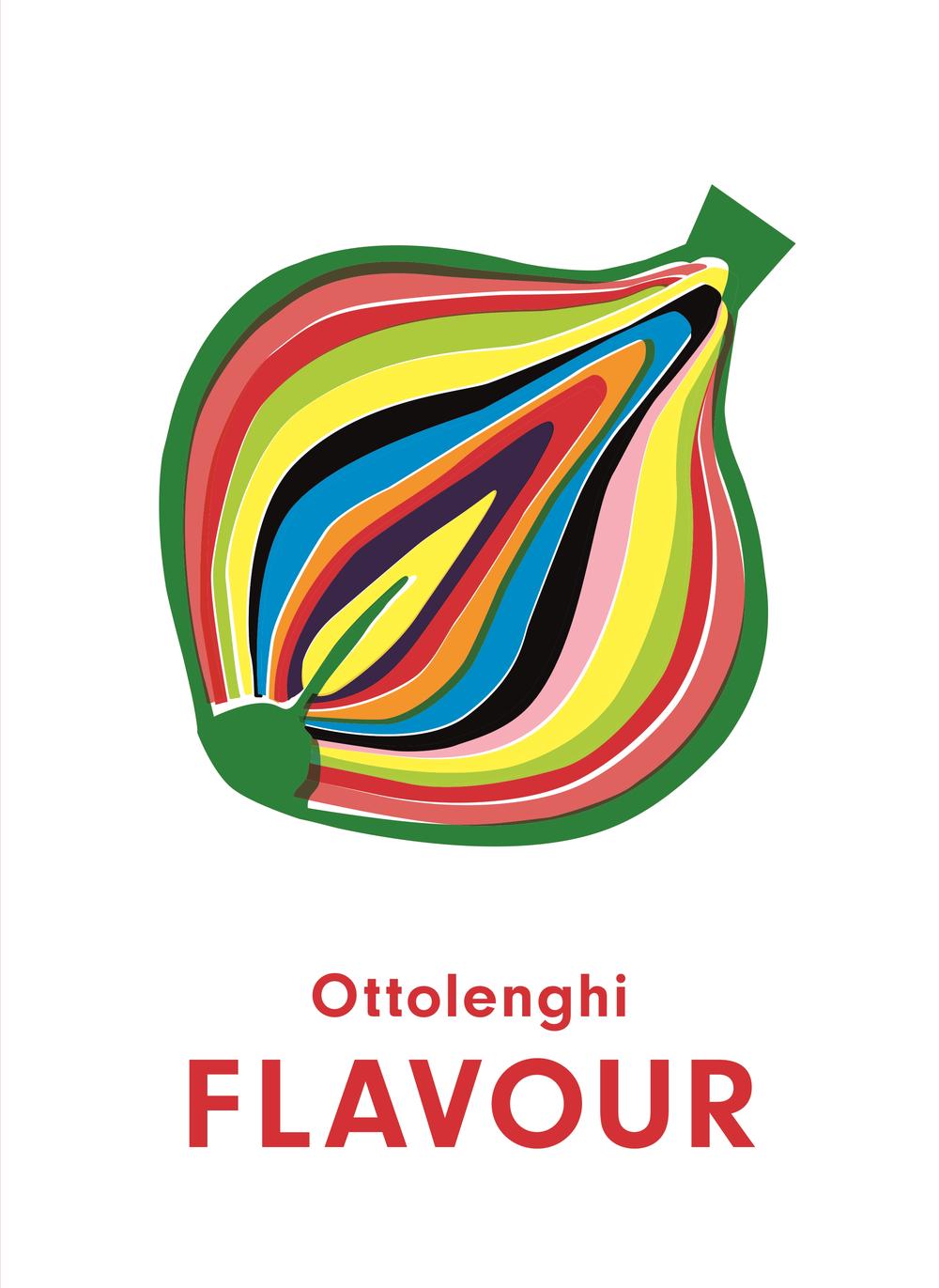 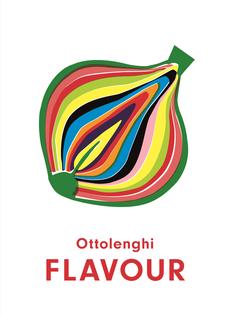 Flavour-forward, vegetable-based recipes are at the heart of Yotam Ottolenghi's food.

In this stunning new cookbook Yotam and co-writer Ixta Belfrage break down the three factors that create flavour and offer innovative vegetable dishes that deliver brand-new ingredient combinations to excite and inspire.

Ottolenghi FLAVOUR combines simple recipes for weeknights, low-effort high-impact dishes, and standout meals for the relaxed cook. Packed with signature colourful photography, FLAVOUR not only inspires us with what to cook, but how flavour is dialled up and why it works.

The book is broken down into three parts, which reveal how to tap into the potential of ordinary vegetables to create extraordinary food-

Process explains cooking methods that elevate veg to great heights; Pairing identifies four basic pairings that are fundamental to great flavour; Produce offers impactful vegetables that do the work for you.

With surefire hits, such as Aubergine Dumplings alla Parmigiana, Hasselback Beetroot with Lime Leaf Butter, Miso Butter Onions, Spicy Mushroom Lasagne and Romano Pepper Schnitzels, plus mouthwatering photographs of nearly every one of the more than 100 recipes, Ottolenghi FLAVOUR is the impactful, next-level approach to vegetable cooking that Ottolenghi fans and vegetable lovers everywhere have been craving.

Yotam Ottolenghi (Author) Yotam Ottolenghi is the restaurateur and chef-patron of the four London-based Ottolenghi delis, as well as the NOPI and ROVI restaurants. He is the author of seven best-selling cookery books. Amongst several prizes, Ottolenghi SIMPLE won the National Book Award and was selected as best book of the year by the New York Times. Yotam has been a weekly columnist for the Saturday Guardian for over thirteen years and is a regular contributor to the New York Times. His commitment to the championing of vegetables, as well as ingredients once seen as 'exotic', has led to what some call 'The Ottolenghi effect'. This is shorthand for the creation of a meal which is full of colour, flavour, bounty and sunshine. Yotam lives in London with his family @Ottolenghi

Ixta Belfrage (Author) Ixta Belfrage spent her youth dipping her fingers into mixing bowls in places as far-flung as Italy, Mexico and Brazil and so became an expert without a title. She began her culinary career proper at Ottolenghi's NOPI restaurant, before moving to the Test Kitchen, where she has worked for Yotam Ottolenghi for four years, contributing to his columns in The Guardian and The New York Times. She lives in London, where she makes regular guest chef appearances in some of the city's top restaurants. Flavour is her first book.

The third installment in Yotam's bestselling and multi-award-winning PLENTY series (over 2 million copies sold). FLAVOUR celebrates the limitless potential of vegetables and reveals how to transform them into magical dishes.