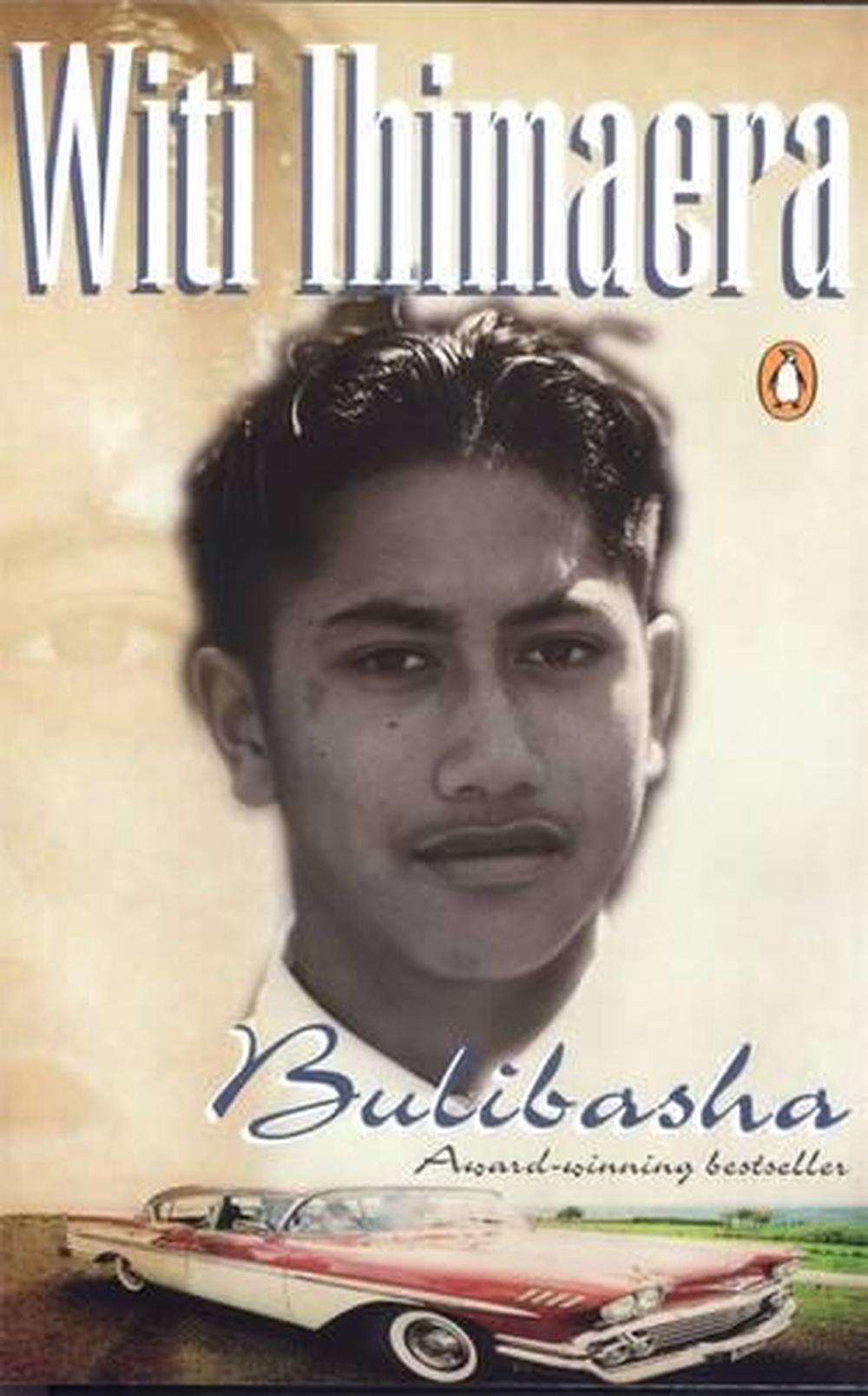 Bulibasha is the title given to the King of the Gypsies, and on the East Coast of New Zealand two patriarchs fight to be proclaimed the king. Tamihana is the leader of the great Mahana family of shearers and sportsmen and women. Rupeni Poata is his arch enemy. The two families clash constantly, in sport, in cultural contests and, finally, in the Golden Fleece competition to find the greatest shearing gang in New Zealand. Caught in the middle of this struggle is the teenager Simeon, grandson of the patriarch and of his grandmother Ramona, struggling with his own feelings and loyalties as the battles rage on many levels. Also available as an eBook

Witi Ihimaera was the first Maori to publish both a book of short stories and a novel, and has published many notable novels and collections of short stories. Described by Metro magazine as 'Part oracle, part memoralist,' and 'an inspired voice, weaving many stories together', Ihimaera has also written for stage and screen, edited books on the arts and culture, as well as published various works for children.

His best-known novel is The Whale Rider, which was made into a hugely, internationally successful film in 2002. His novel Nights in the Garden of Spain was also made into a feature film, and was distributed internationally under the name of Kawa. The feature film White Lies was based on his novella Medicine Woman. And his novel Bulibasha, King of the Gypsies inspired the 2016 feature film Mahana. His first book, Pounamu, Pounamu, has not been out of print in the 40 years since publication.

He has also had careers in diplomacy, teaching, theatre, opera, film and television. He has received numerous awards, including the Wattie Book of the Year Award, the Montana Book Award, the inaugural Star of Oceania Award, University of Hawaii, a laureate award from the New Zealand Arts Foundation 2009, the Toi Maori Maui Tiketike Award 2011, and the Premio Ostana International Award, presented to him in Italy 2010. In 2004 he became a Distinguished Companion of the Order of New Zealand, in 2017 France made him Chevalier de l'ordre des Arts et des Lettres and the same year he received the NZ Prime Minister's Awards for Literary Achievement.

Receiving the Maori arts award Te Tohutiketike a Te Waka Toi, Ihimaera said, 'To be given Maoridom's highest cultural award, well, it's recognition of the iwi. Without them, I would have nothing to write about and there would be no Ihimaera. So this award is for all those ancestors who have made us all the people we are. It is also for the generations to come, to show them that even when you aren't looking, destiny has a job for you to do.'