Black Marks on the White Page

by Witi Ihimaera and Tina Makereti 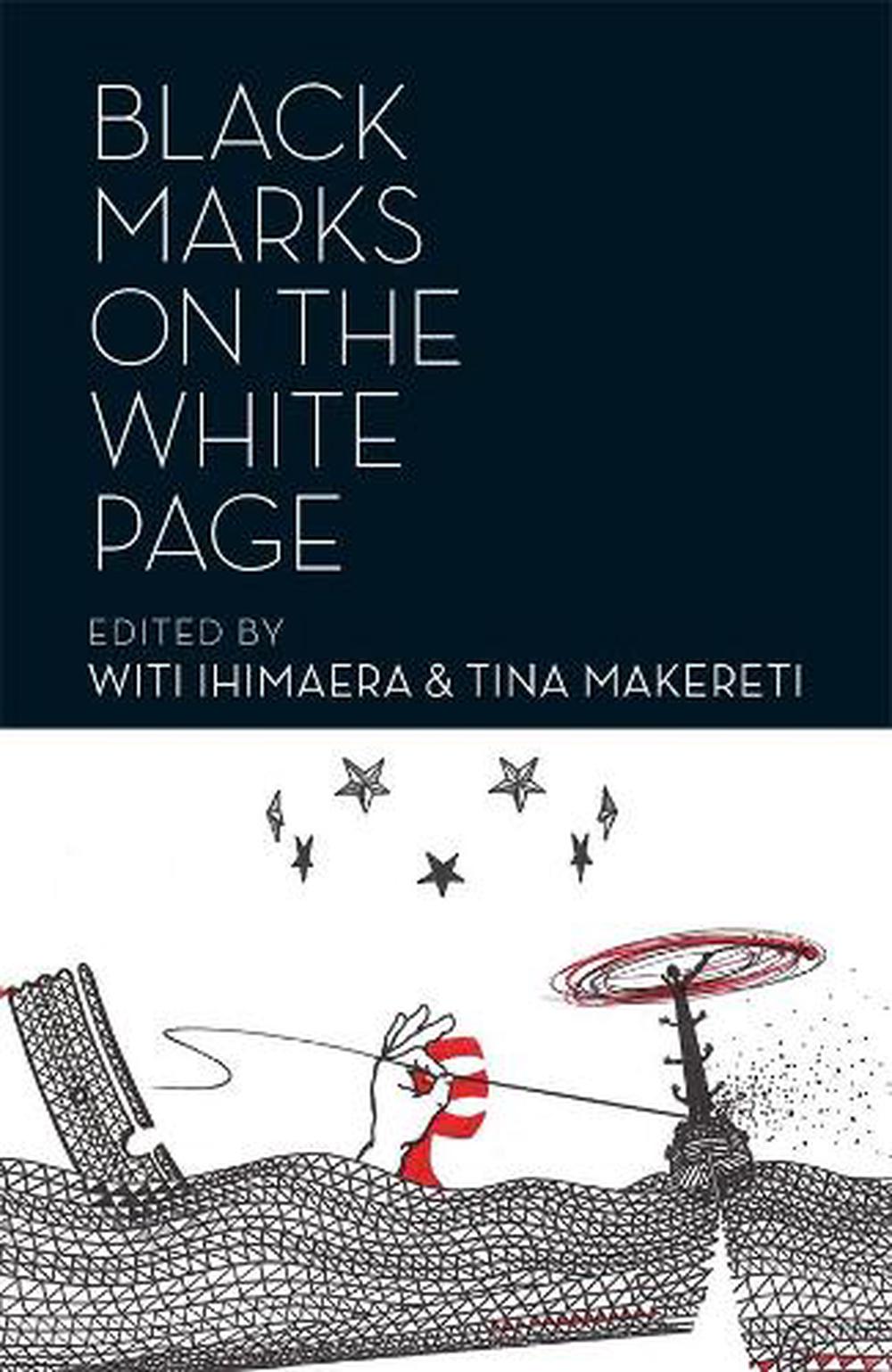 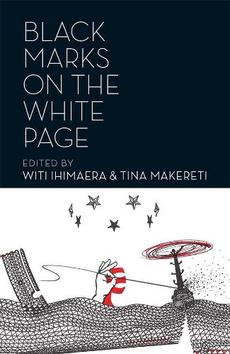 A stunning collection of Oceanic stories for the 21st century.

Stones move, whale bones rise out of the ground like cities, a man figures out how to raise seven daughters alone. Sometimes gods speak or we find ourselves in a not-too-distant future. Here are the glorious, painful, sharp and funny 21st century stories of Maori and Pasifika writers from all over the world. Vibrant, provocative and aesthetically exciting, these stories expand our sense of what is possible in Indigenous Oceanic writing.

Witi Ihimaera and Tina Makereti present the very best new and uncollected stories and novel excerpts, creating a talanoa, a conversation, where the stories do the talking. And because our commonalities are more stimulating than our differences, the anthology also includes guest work from an Aboriginal Australian writer, and several visual artists whose work speaks to similar kaupapa.

Join us as we deconstruct old theoretical maps and allow these fresh Black Marks on the White Page to expand our perception of the Pacific world.

Witi Ihimaera is of Te Whanau a Kai, Te Aitanga a Mahaki, Rongowhakaata, Tuhoe, Te Whanau a Apanui and Ngati Porou descent. He was the first Maori to publish a novel, Tangi, in 1973. He has subsequently gone on to become one of New Zealand's leading writers. He has received numerous awards, the most recent being for his memoir, Maori Boy, which won the Ockham Award for the best non-fiction work in 2016 and for his play, All Our Sons, which won six Wellington theatre awards.

Tina Makereti is of Ngati Tuwharetoa, Te Atiawa, Ngati Rangatahi, Pakeha and, according to family stories, Moriori descent. In 2016 her story 'Black Milk' won the Commonwealth Short Story Award for the Pacific Region. In addition her fiction and personal essays have been recognised with various awards, including Nga Kupu Ora Maori Book Awards for her novel, Where the Rekohu Bone Sings (2014), and her short story collection, Once Upon a Time in Aotearoa (2010). Makereti is Creative Writing Lecturer at Massey University.