by WILL.I.AM and Brian David Johnson 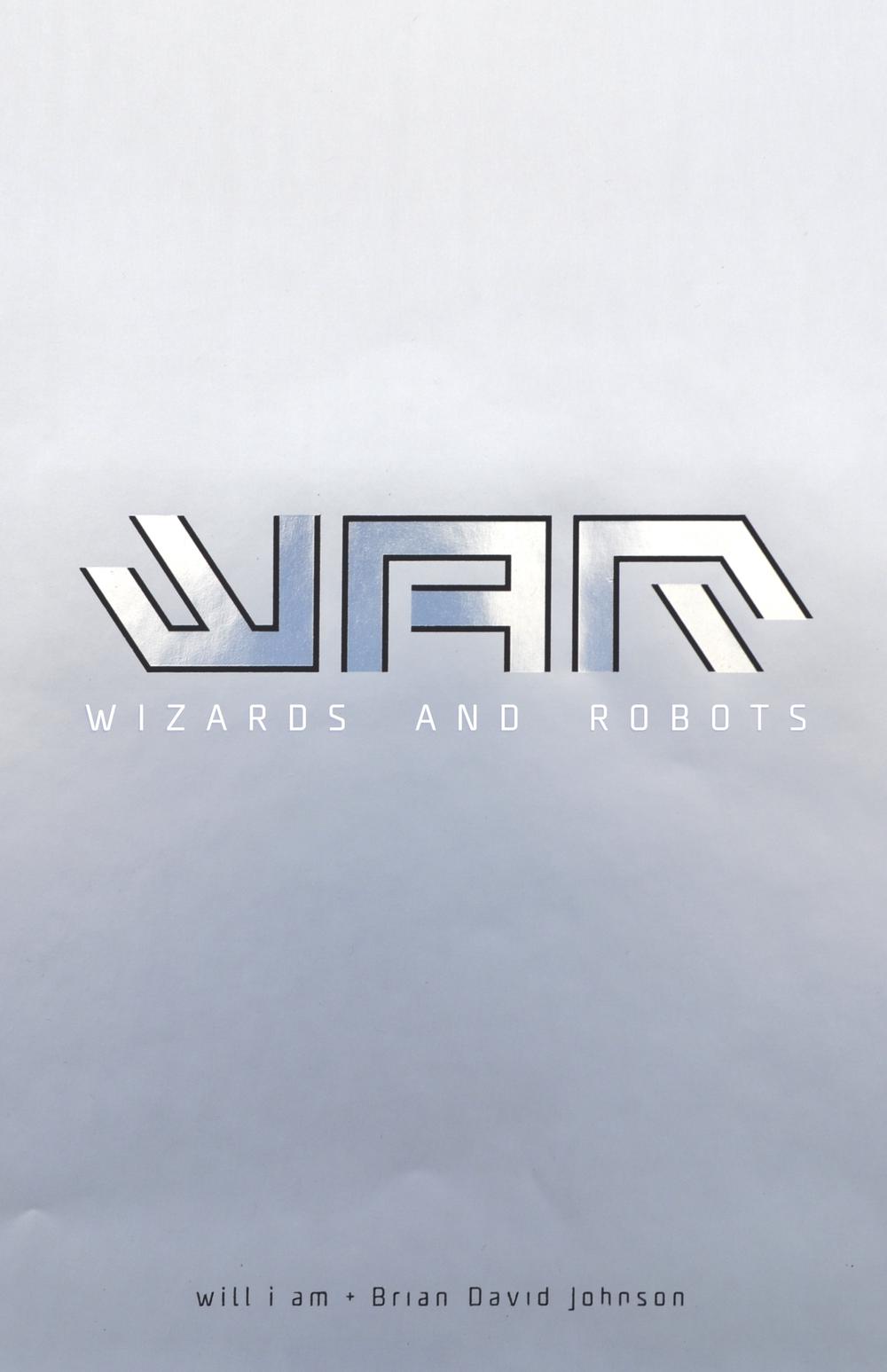 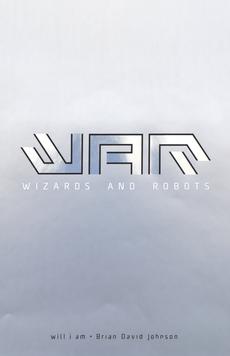 When a young man breaks into her home claiming her life is in danger, Ada Luring's world changes forever. Geller is a wizard, on the run from his father's hidden clan who want to kill Ada and her mother. Sara Luring is the scientist who will create the first robot, the wizards' age-old foes.

But a robot has travelled back in time to find Ada, and will lay everything on the line to protect her, as she may just be the key to preventing the earth's destruction in the future.

Ada, Geller and the robots must learn to work together to change the past and secure the future. But they don't have much time before a mysterious enemy launches its attack on Earth . . .

The future is Brian David Johnson's business. As a futurist he works with organizations to develop an actionable 10 -15 year vision and what it will feel like to live in the future. Johnson has worked with governments, trade organizations, start-ups and multinational corporations to not only help envision their future but specify the steps needed to get there. Johnson holds over 30 patents and is the author of both science fiction and fact books. He has directed two feature films and is an illustrator and commissioned painter. In 2016 Samuel Goldwyn released "Vintage Tomorrows" a documentary based upon Johnson's book of the same name.

An explosiveaction-adventure novel created by will.i.am and renowned futurist Brian David Johnson. Wizards are real, robots from the future are here, and the fate of our world rests in the hands of one unsuspecting teenager.