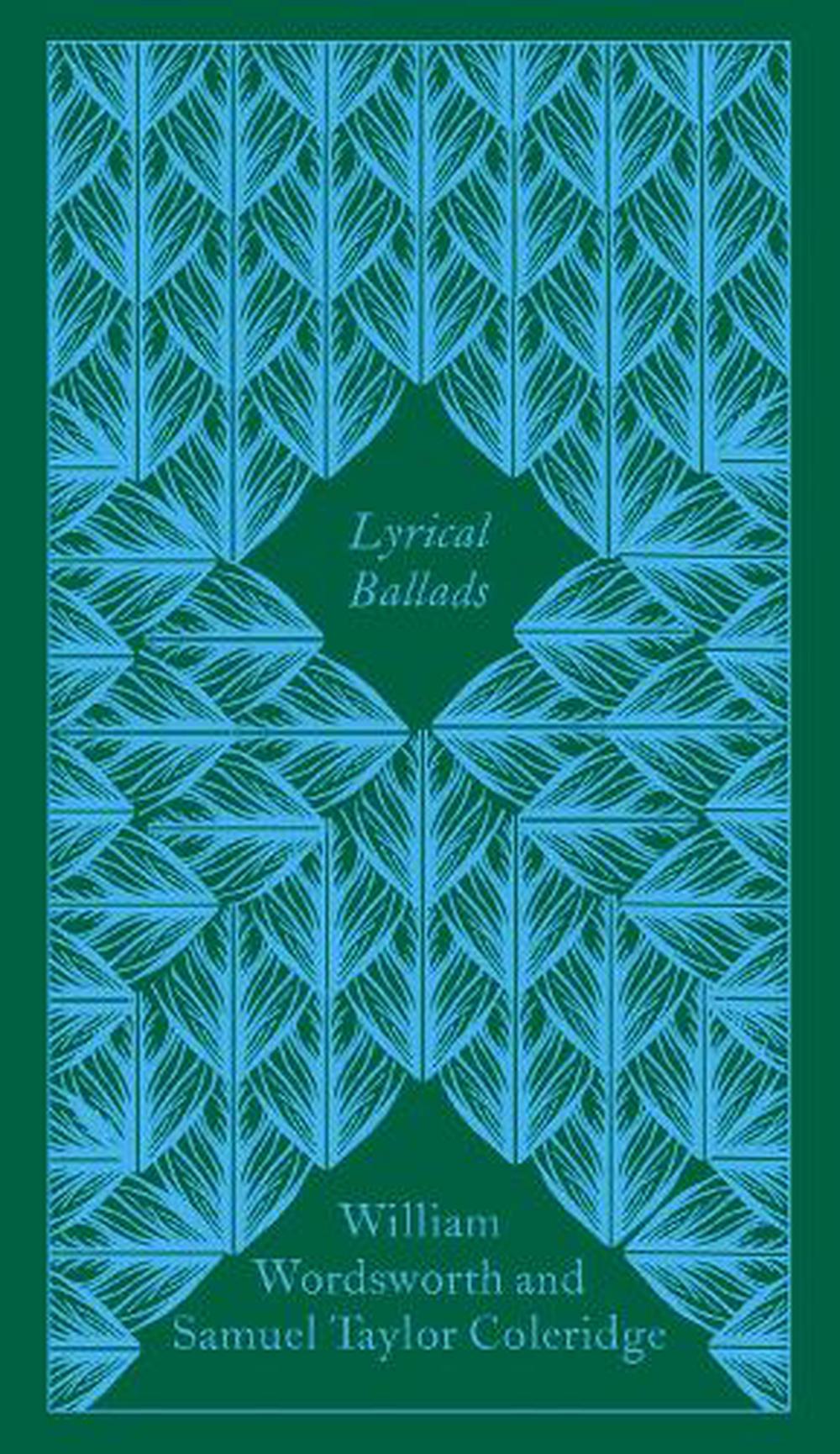 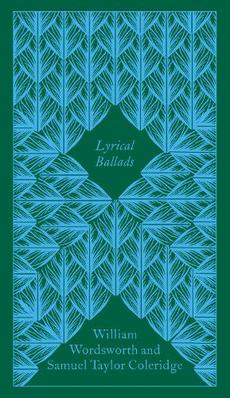 Lyrical Ballads (1798) is a landmark collection of poems that marks the beginning of the English Romantic Movement in literature. Co-written by friends William Wordsworth and Samuel Taylor Coleridge, the collection broke away from traditional poetic form. Of the twenty-three poems, Wordsworth penned works such as 'Lines written a few miles above Tintern Abbey' and 'The Idiot Boy' that use colloquial speech and take the everyday as their theme. The collection also includes Coleridge's greatest poem 'The Rime of the Ancyent Marinere', a supernatural tale of a sailor's voyage.

Come forth into the light of things, Let Nature be your teacher

William Wordsworth was born in the Lake District in April 1770, and died there eighty years later on 23 April 1850. In his youth Wordsworth experienced the French Revolution first hand and spent his twenties wandering throughout Europe. In 1794 Wordsworth met Samuel Taylor Coleridge with whom he wrote Lyrical Ballads in 1798 and to whom he addressed his epic work, The Prelude. Wordsworth gradually established himself as the great poet of the Romantic period and in 1843 he became Poet Laureate.

Samuel Taylor Coleridge (1772-1834) was an English poet, philosopher and literary critic. Born in Ottery St Mary, Coleridge was educated at Christ's Hospital School, London where he began his friendship with Charles Lamb and began writing his first sonnets. With his friend William Wordsworth, Coleridge founded the Romantic Movement and became a member of the Lake Poets. In 1798 they co-wrote Lyrical Ballads, a landmark collection of poems that marked the beginning of Romanticism in English literature. The collection includes his greatest poem 'The Rime of the Ancient Marnier'.

A collectible new Penguin Classics series- beautiful, slim, clothbound editions of ten favourite poets. Come forth into the light of things, Let Nature be your teacher.