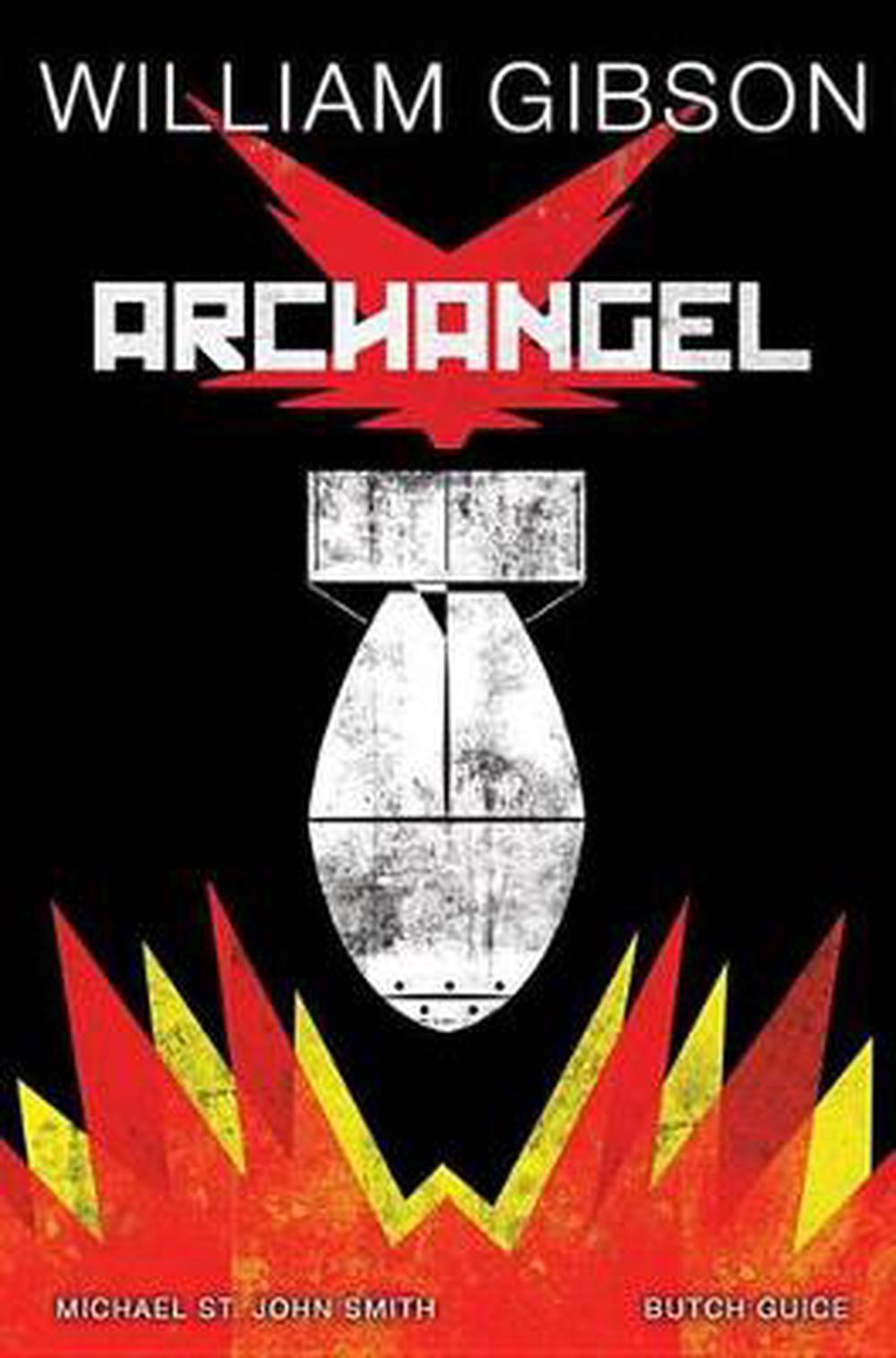 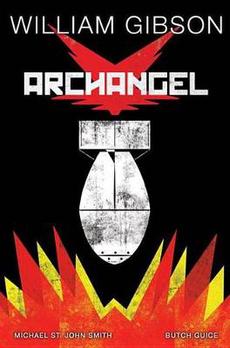 Science Fiction Superstar William Gibson's first graphic novel! The U.S. political leaders of 2016 abandon the radioactive planet they've destroyed and harness the power of humanity's last hope: The Splitter, a colossal machine designed to manufacture a bright new reality for them to infiltrate and corrupt.

William Gibson is an American and Canadian speculative fiction writer and essayist widely credited with pioneering the science fiction subgenre known as cyberpunk. Beginning his writing career in the late 1970s, his early works were bleak, noir, near-future stories that explored the effects of technology, cybernetics, and computer networks on humans-a "combination of lowlife and high tech and helped to create an iconography for the information age before the ubiquity of the Internet in the 1990s. Gibson notably coined the term "cyberspace" in his short story "Burning Chrome" (1982) and later popularized the concept in his acclaimed debut novel Neuromancer (1984). These early works have been credited with "renovating" science fiction literature after it had fallen largely into insignificance in the 1970s. Hailed by Steven Poole of The Guardian in 1999 as "probably the most important novelist of the past two decades" in terms of influence, Gibson first achieved critical recognition with his debut novel, Neuromancer. The novel won three major science fiction awards Gibson's is praised by critics for its depictions of late capitalism and its "rewriting of subjectivity, human consciousness and behaviour made newly problematic by technology The Literary Encyclopedia, identifies Gibson as "one of North America's most highly acclaimed science fiction writers

"This is a comic that fires on all cylinders...It's spectacular." --Cory Doctorow, BoingBoing.net, reviewing issue #1 "This is Gibsons first direct foray into the comic book world and he has translated his undoubted skill as a storyteller from that of his novels to this new format/style seamlessly, creating what I now regard (after reading the story for a third time) is a MUST read for any science fiction fan." -John Patterson, Big Comic Page

"If you're a fan of alternate history stories like The Man in the High Castle, you should definitely keep Archangel on your radar." -David Pepose, Newsarama

"This is a moment in comic book history-a major event. One of the most important Science Fiction writers of the modern era enters the comic book field with a strong and fascinating story." -ComicWow!