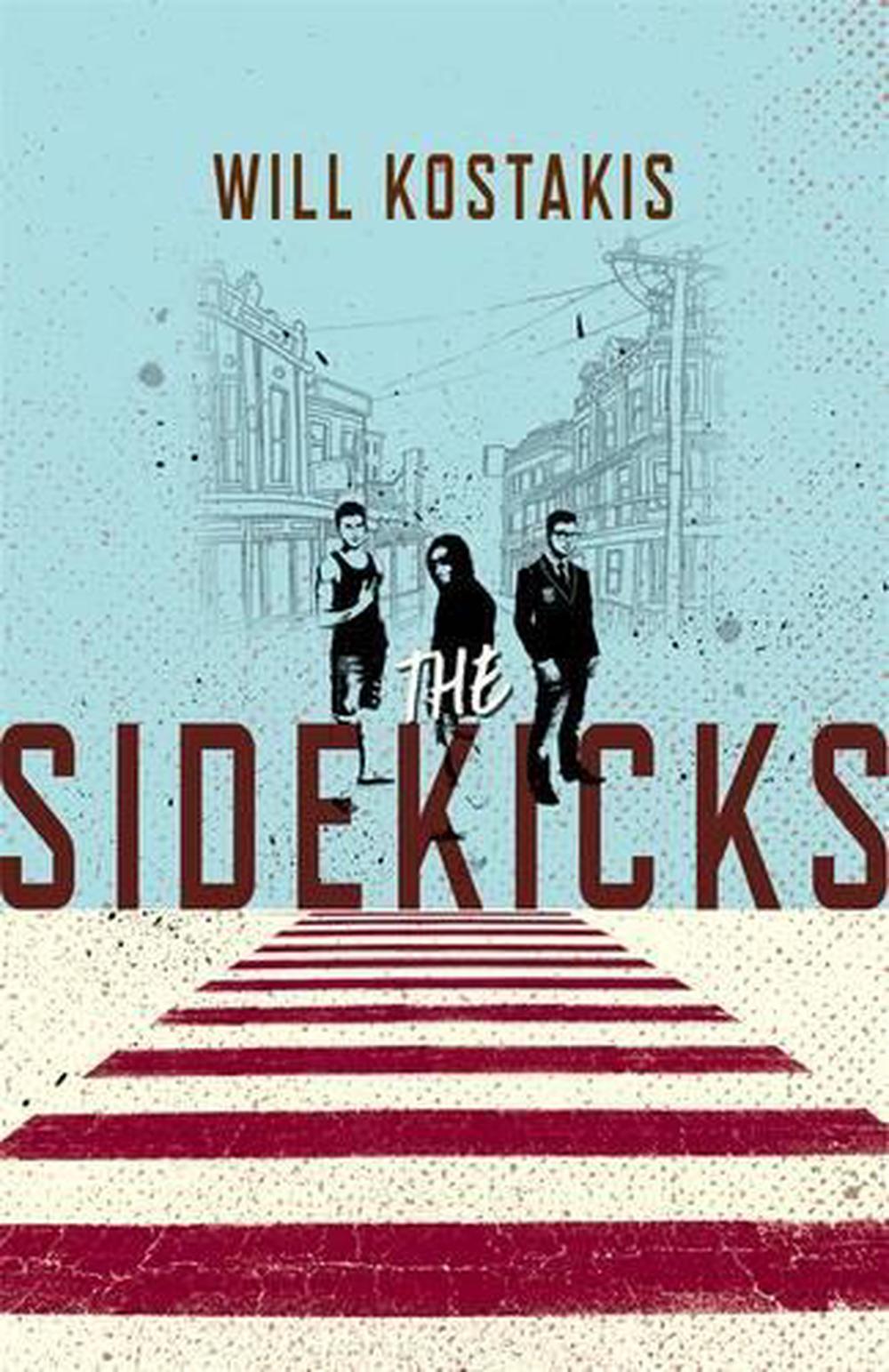 The Swimmer. The Rebel. The Nerd. All Ryan, Harley and Miles had in common was Isaac. They lived different lives, had different interests and kept different secrets. But they shared the same best friend. They were sidekicks. And now that Isaac's gone, what does that make them? Will Kostakis, award-winning author of The First Third, perfectly depicts the pain and pleasure of this teenage world, piecing together three points of view with intricate splendour.

Will Kostakis was only 19 when his first novel for young adults, Loathing Lola, was released. It went on to be shortlisted for the Sakura Medal in Japan and made the official selection for the Australian Government's 2010 Get Reading! programme. In 2005, Will won the Sydney Morning Herald Young Writer of the Year for a collection of short stories. Will spends his time working as a freelance journalist, writing and touring Australian secondary schools. His second YA novel, The First Third, was released in August 2013, and was shortlisted for the 2014 CBCA awards in the Older Readers category.