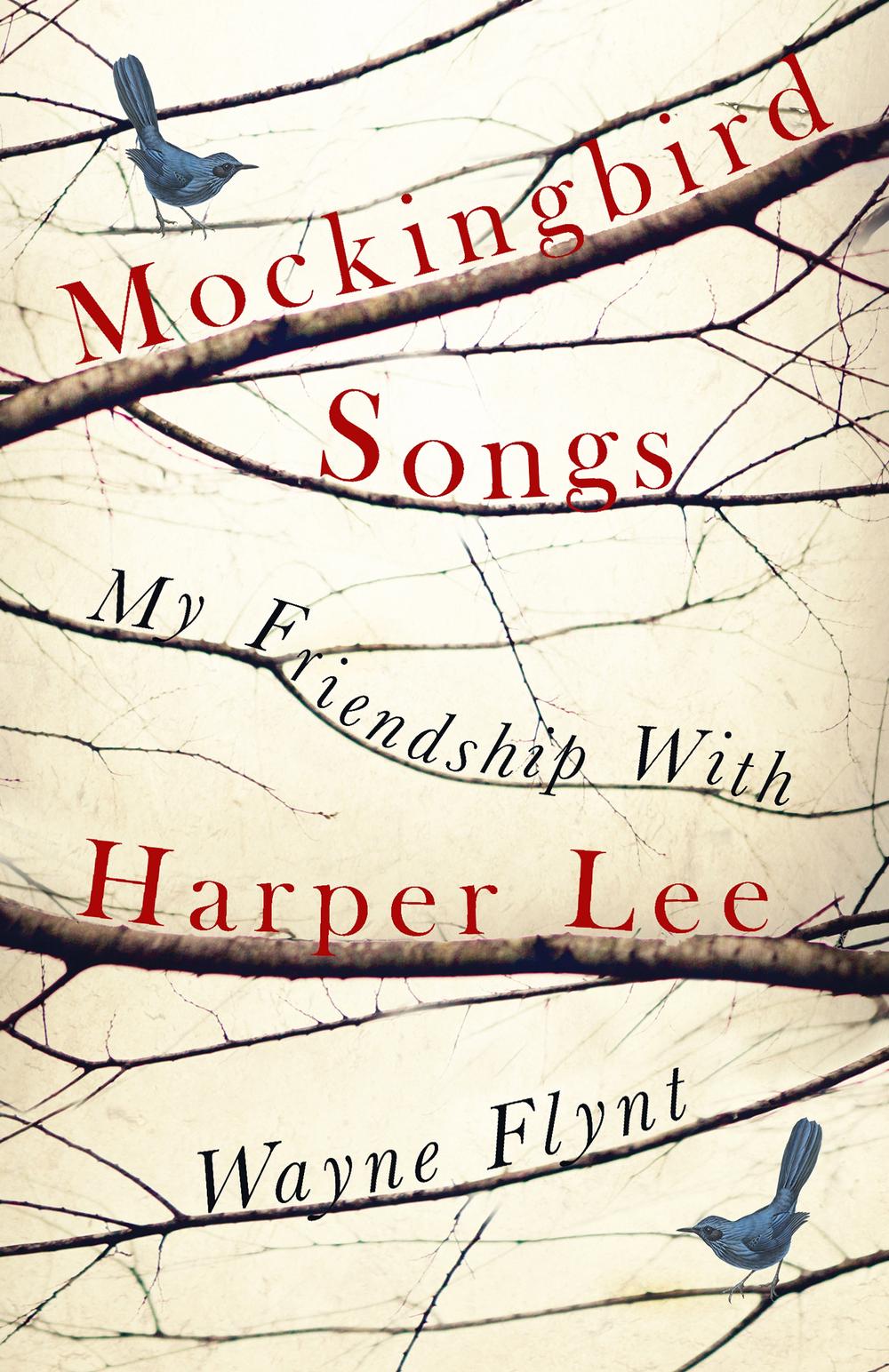 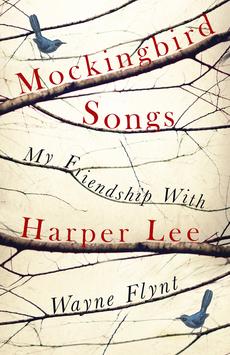 An indelible portrait of one of the most famous and beloved authors in the canon of American literature - a collection of letters between Harper Lee and one of her closest friends that reveals the famously private writer as never before, in her own words.

The violent racism of the American South drove Wayne Flynt away from his home in Alabama, but the publication of To Kill a Mockingbird, Harper Lee's classic novel about courage, community and equality, inspired him to return in the early 1960s and craft a career documenting and teaching Alabama history. His writing resonated with many, in particular three sisters- Louise, Alice and Nelle Harper Lee. The two families first met in 1983, and a mutual respect and affection for the state's history and literature matured into a deep friendship between them.

Wayne Flynt and Nelle Harper Lee began writing to one other while she was living in New York - heartfelt, insightful and humorous letters in which they swapped stories, information and opinions on topics including their families, books, social values, health concerns and even their fears and accomplishments. Though their earliest missives began formally - 'Dear Dr Flynt' - as the years passed, their exchanges became more intimate and emotional, opening with 'Dear Friend' and closing with 'I love you, Nelle.'

This is a remarkable compendium of a correspondence that lasted for a quarter century - until Harper Lee's death in February 2016 - and it offers an incisive and compelling look into the mind, heart and work of one of the most beloved authors in modern literary history.

Dr. Wayne Flynt, Professor Emeritus in the Department of History at Auburn University, is the author of thirteen books and one of the most recognised and honoured scholars of Southern US history, politics and religion. He has won numerous teaching awards and has been a Distinguished University Professor for many years. He lives in Alabama.

[M]odest and self-abnegating. Telegraph A revealing look at a beloved, mysterious writer. Mail Online It is a small memoir with a big surprise: a selection of Lee's letters. They show her to be sociable, opinionated, amusing. Times Literary Supplement This little book, then, contains multitudes. It exemplifies the wisdom, and the frank, unguarded honesty, that can crystallise with age. It is an insight into the chemistry and alchemy of friendship, in this case late-developing, but beautiful in its lateness. It is an oblique reflection on the tumultuous Southern history that its correspondents lived through. And it has the desirable effect of introducing readers to a major Southern writer. Economist This small collection of letters between Harper Lee and her friend witnesses what an estimable person she was ... Flynt's book is a testament to the dead art of letter-writing and the enriching relationships which in the right hands (literally) could in times gone by, be built on it ... This book does something for which one can be profoundly grateful. One at last sees and hears something of this elusive, wonderfully creative woman. The Times