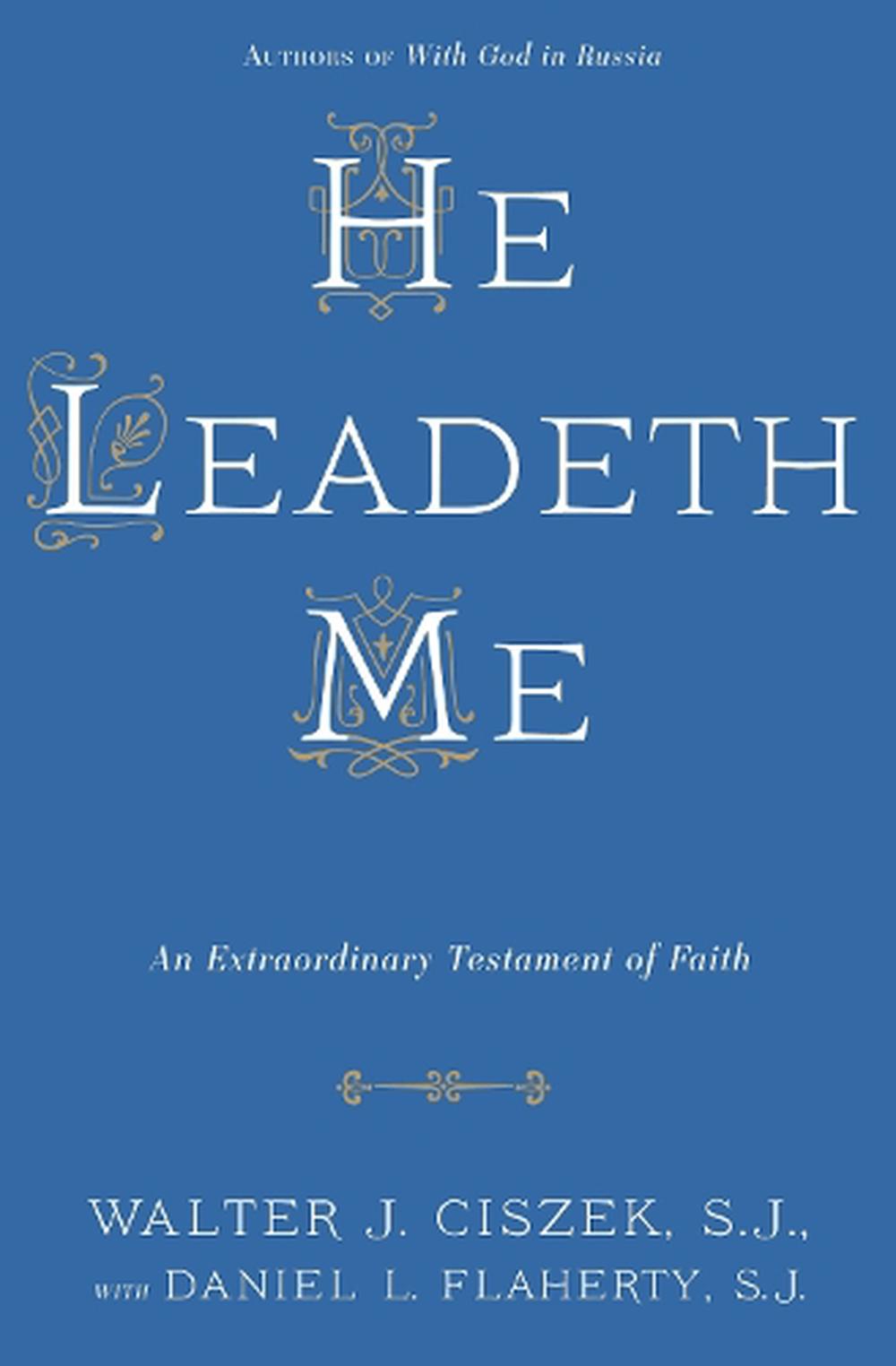 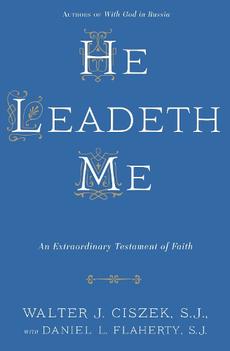 Captured by a Russian army during World War II and convicted of being a "Vatican spy," Jesuit Father Walter J. Ciszek spent 23 agonizing years in Soviet prisons and the labor camps of Siberia. Only through an utter reliance on God's will did he manage to endure the extreme hardship. He tells of the courage he found in prayer--a courage that eased the loneliness, the pain, the frustration, the anguish, the fears, the despair. For, as Ciszek relates, the solace of spiritual contemplation gave him an inner serenity upon which he was able to draw amidst the "arrogance of evil" that surrounded him. Ciszek learns to accept the inhuman work in the infamous Siberian salt mines as a labor pleasing to God. And through that experice, he was able to turn the adverse forces of circumstance into a source of positive value and a means of drawing closer to the compassionate and never-forsaking Divine Spirit.

He Leadeth Me is a book to inspire all Christians to greater faith and trust in God--even in their darkest hour. As the author asks, "What can ultimately trouble the soul that accepts every moment of every day as a gift from the hands of God and strives always to do his will?

WALTER J. CISZEK, S.J. (1904-1984), was a Polish-American Jesuit priest known for his missionary work in the Soviet Union during and after World War II. He was eventually arrested by the Soviets as a spy and spent fifteen years in the Gulag. He was released and returned to the United States in 1963, after which he wrote two books, including the memoir With God in Russia, and served as a spiritual director. Since 1990, Ciszek has been under investigation by the Roman Catholic Church for anonization. His current title is Servant of God.