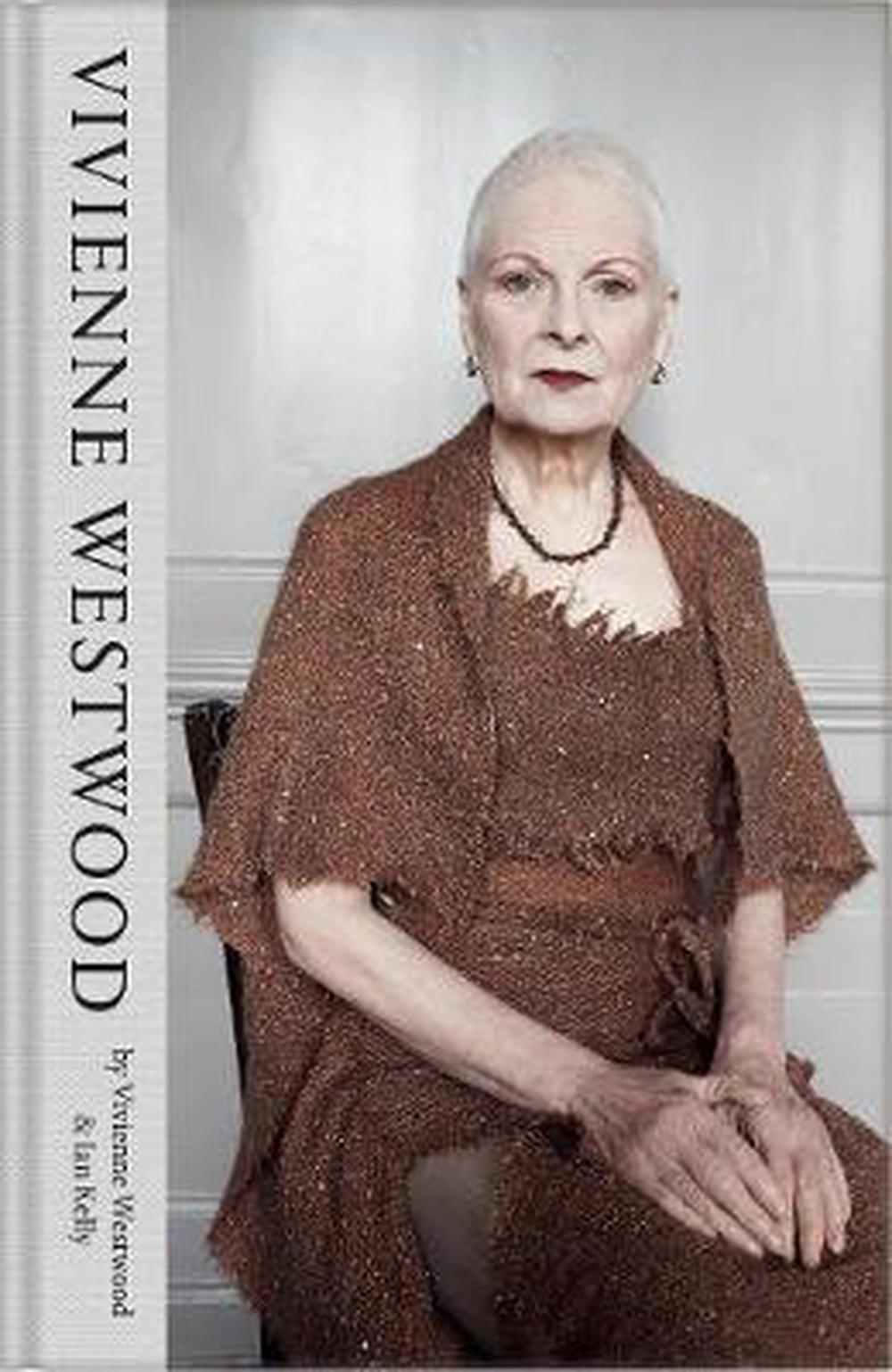 The life story of Dame Vivienne Westwood, told for the first time.

Vivienne Westwood is one of the icons of our age. Fashion designer, activist, co-creator of punk, global brand and grandmother; a true living legend. Her career has successfully spanned five decades and her work has influenced millions of people across the world. For the first and only time, Vivienne Westwood has written a personal memoir, collaborating with award-winning biographer Ian Kelly, to describe the events, people and ideas that have shaped her extraordinary life. Told in all its glamour and glory, and with her unique voice, unexpected perspective and passionate honesty, this is her story.

To categorise Vivienne Westwood as a radical, outspoken fashionista is to minimise her contribution to British style. Inspired by Malcolm McLaren, she dressed the dandies, media darlings and the whole punk generation. Here is her glorious statement of glamour and true confession Saga [Vivienne Westwood's] use of historical reference, combined with an ability to shock even the most jaded fashion pundits, ensures her place in fashion history. This autobiography reveals the woman behind the Dame -- Phyl Clarke Irish Times As a practised, deft biographer, [Ian Kelly]'s already given us flash-lit lives of Beau Brummell and Casanova - and is thus a perfect match for the Enlightenment figure Vivienne Westwood aspires to be. The book is billed "as told to", but one gets the impression it was one long stream-of-consciousness rant, careering off on an uproarious picaresque romp through a wild and often unaccountable life. Holding a legend to account is Kelly's dilemma - and his skill. He accomplishes it by the skin of his buckskin breeches, with a wit and humour of his own -- Philip Hoare Telegraph A book that feels like one long, fascinating gossip session with his subject and co-author, Ian Kelly chronicles the life of the designer who has had a an unparalleled impact on British fashion . . . A thorough and fitting tribute Press Association